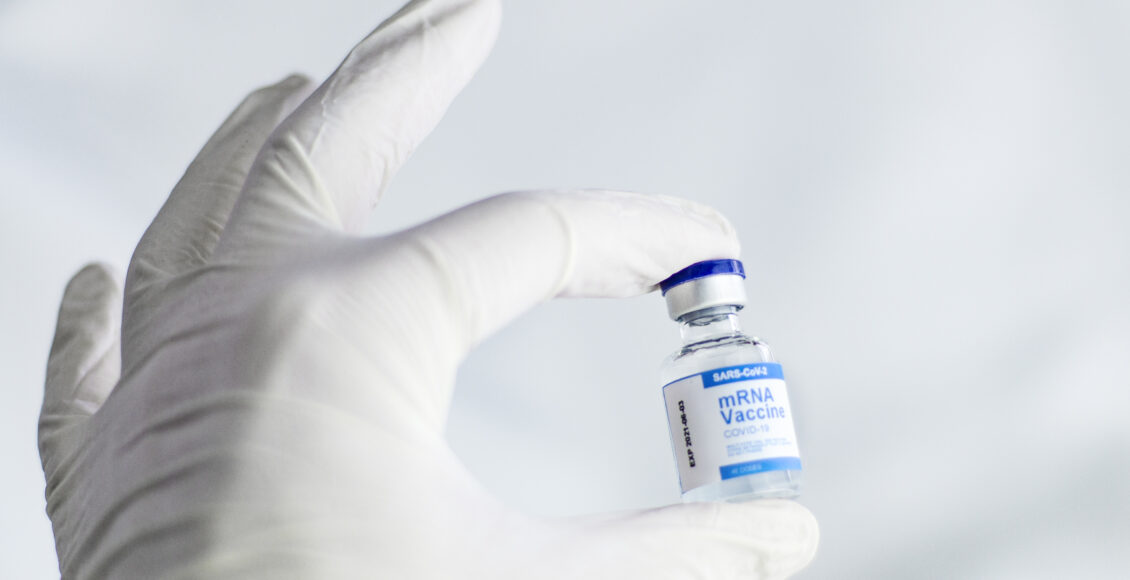 With increasing vaccination rates in Canada and several other countries, progress is being rightfully celebrated. Case numbers and hospitalizations are widely stabilizing while deaths decrease. However, not all vaccines are celebrated equally. While North America and Europe have largely relied on Pfizer and AstraZeneca, various Chinese manufacturers have also produced large doses. A global programme of vaccine allocation and administration will be necessary to quell this pandemic, yet certain vaccine manufacturers and their respective state sponsors have made more effort — or received more criticism — than others in pursuing this universal public health initiative. The vaccine and export deals made by Western geopolitical rivals like China or Russia received scrutiny regarding their potential political and diplomatic implications.

Since early 2021, Western media and officials have expressed varying degrees of skepticism towards exporting foreign vaccines. In January, The Diplomat compared the development of American and Chinese vaccines. Authors Phar and Bizot framed the comparison in terms of vaccine diplomacy and winners and losers. French President Emmanuel Macron is one of several leaders who echoed this perspective regarding both the Chinese and Russian vaccines. In an interview with the Financial Times in February, he sought to depict vaccines as “a matter of public health” but contradicted himself in his framing of the issue. He described other countries’ vaccines as “paving the way for a war of influence over vaccines.” Macron further urged European countries to send small portions of their stock to African countries “so that people on the ground can see it happening” — thus effectively describing vaccines as tools of perception rather than medicine. Even though he may have embraced the use of foreign vaccines, the warning of war suggests that the climate for vaccines is of conflict and competition rather than a worldwide cooperative effort.

Macron was correct when he stated that vaccines are a matter of public health. As the benefits of vaccines materialize, their impact on health outcomes becomes more apparent. Brazil, for example, has been hit hard by Covid-19: it has the third-largest number of cases in the world and the second-largest number of deaths. However, inoculations have made effective progress against the virus. In one case, Serrana, a small town of about 45,000, was significantly affected. Using Chinese-manufactured Sinovac vaccines for the Sao Paolo government’s “Project S,” Serrana could vaccinate 97.7% of its adult population. As of May, the situation there has reportedly been stable. In April (235), the number of cases was two-thirds that of March, and deaths (6) decreased by 70%. Unfortunately, most of the country remained unvaccinated and reported a record number of deaths, 82,000, in the same month.

Meanwhile, Western countries have fallen behind in providing doses on a global scale. While countries like China or Russia may have improved their public image and increased their soft power capabilities through the distribution of vaccines, it seems plausible that the gains made are the effect of having done so at all. To state that China ‘won’ the war of influence is to ignore the fact that its Western counterparts were, for the most part, absent. For example, in February, around the time of Macron’s speech, the United States had not yet agreed to send any doses of its vaccines abroad. This draws a stark contrast to the situation in China, which at the same time had made deals allocating over 400 million doses to 27 countries. The former reached its first deal in March and involved only its two neighbours, Canada and Mexico. Additionally, while the agreement allocated about 4 million doses to the two countries, they were only made as a loan. The numbers are expected to return to the United States in the future.

Despite these issues, the US’ export program has progressed significantly. On June 21, the White House pledged to donate 80 million doses from its vaccine supply by the end of the month. This pledged increase is an improvement from the United States’ past stance and carries advantages from both health and diplomatic perspectives, especially in light of its philanthropic nature. However, the initial decision to keep the American supply domestic has had a lasting impact on the total quantities it has provided. This is apparent in contrast with other countries that were conducting shipments during those months. As of June 21, China had already shipped over 300 million doses.

It is important to note that the comparison is not between countries with equivalent production capacity. In March, new data showed that both the US and China were leading vaccine production numbers, with China leading by about 40 million doses. Thus, it should not be expected that the US would export an equivalent, let alone a greater number of doses. However, the number of domestically-used vaccines to exported ones was disproportionate, as the US had not yet exported any at that time.

Aside from issues of production, there are also issues in the allocation of vaccine doses. Many developed countries have effectively hoarded doses by ordering sums exceeding those required to fully inoculate their populations. Canada is the most apparent participant in this respect: the government has deals to receive 610 million doses, which provides 600 percent coverage of the Canadian population. The UK and EU member states are behind but have still agreed to receive a large excess providing over 300 percent vaccine coverage. Boris Johnson has pledged that the UK will donate 100 million doses of his country’s surplus, but the plans remain mostly informal. Only 30 million are projected to be sent by the end of the year.

There are a few additional factors to consider before definitively judging these supply agreements. If these same countries have simultaneously ensured means for promptly providing vaccines worldwide, these facts are of little concern. For instance, the COVID-19 Vaccines Global Access (COVAX) is part of a WHO initiative that aims to give countries worldwide access to vaccines by having wealthier (mainly Western countries) donate to low and medium-income countries. However, the number of doses allocated to COVAX, at 2.86 billion, is lower than the numbers ordered by the EU Commission and the US despite being destined for most of the world’s population. Several other shortcomings are apparent as well. The project aimed to donate 100 million doses by the end of March but wound up delivering only 38.5 million in that same timeframe. Meanwhile, Canada also opted to receive vaccines from the scheme despite its preexisting deals.

Another option would be to waive patents on vaccines, as India and South Africa requested in December 2020. This waiver would allow countries to produce vaccines domestically and accelerate production timelines. Though the two countries highlighted Covax’s inefficiencies, the US, UK, Canada, and the EU turned them down nonetheless in the WTO. Though President Joe Biden has since come to support the move, he faces resistance from the EU and pharmaceutical companies.

It seems that though there has been concern about the political ramifications of foreign vaccines, Western priorities should focus on the inefficacies of their response. While there is a desire to help, as evidenced by Prime Minister Boris Johnson’s call on G7 to vaccinate the world by the end of 2022, it has largely not materialized. The lack of decisive action will have a global medical impact, the Delta variant being a prime example — having ravaged India and now spread to Africa. Instead of sowing distrust of foreign vaccines, these countries should bolster their export programmes and save lives in the process.