Are We Ready for More Open Borders? 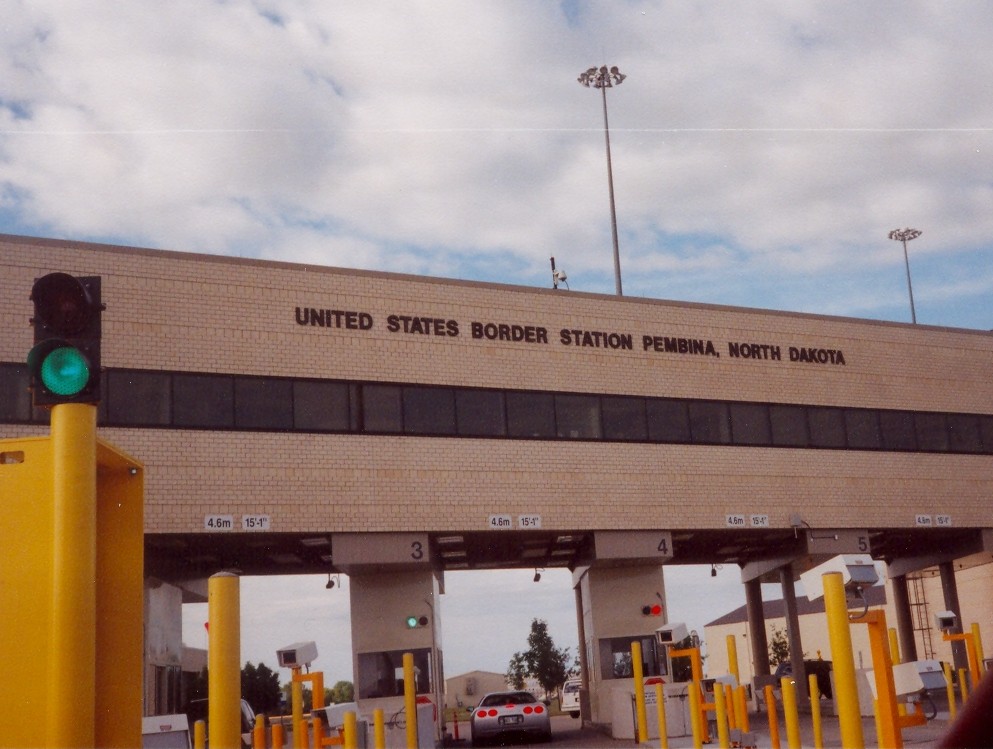 With the political events in 2016, I found myself in a liberal bubble. We assumed that the world is ready for more global interactions and acceptance, but this may not be the case.

To clarify, the premise of my title question does not imply that the current globalized world (with trade, the exchange of information on the internet, etc.) is a tragic one, or that the different cultures of the world cannot accept or tolerate each other. My question is in regards to immigration. With the political decisions in 2016, it seemed that a lot of countries are unwilling to accept others. Brexit happened partly because the majority believed that they needed to assert their own national identity before adopting others. Trump’s successful campaign of Americans-first and a vague promise to bring jobs back from overseas won over the hearts of the citizens. The international community’s scramble to deal with the Syrian refugee crisis was less organized than expected because there were countries that did not want to open their borders to these newcomers. Moving forward, I’m assuming that immigration policies may be stricter in a lot of countries.

Maybe it all comes down to economics and resources. Some governments could not have been able to afford so many refugees, even with third party aid. Citizens have found it unfair that their countries’ jobs are going to those who do not have the same cultural identity or experiences as them. It is hard to care for others when those expected to give have difficulty providing for themselves.

Maybe we are wrong in assuming that a developed country would be more readily accepting of immigrants than their less economically stable counterparts. The reason why countries like Canada are more open-minded about immigration is because they have the economic resources, space, and desire for newcomers. Without these factors, no matter how developed the country, immigration still remains an issue.

And maybe I’m wrong in questioning these variables, and we actually are ready to accept more people into our borders. The political decisions that happened in the last year were all a matter of campaigning, the size of the voting population on the right, and emotional reactions. After all, following these events, there was public outrage. Rallies against Trump’s election appeared all over the country, the British frantically searched for what their decision meant and a way to reverse it, and there were even Canadian protests to let in more refugees.

All that we know for certain is that 2017 will bring more surprises, may it be for better or worse.