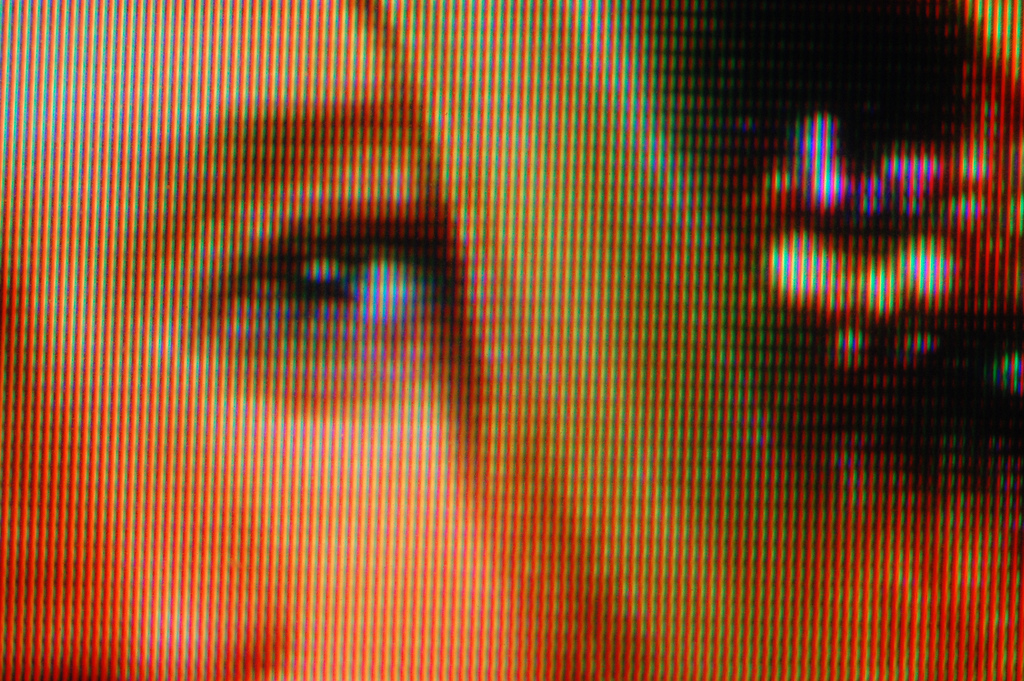 Now this is something unusual in the French TV landscape. Beside their polemical investigation of French Islam in the show “Dossier TABOU” [“Taboo Files”], the M6 channel has launched “Ambition Intime,” a reality TV show inviting the presidential candidates to talk about themselves.

Indeed, the emphasis appears to be laid on emotions rather than on the political views of the candidates. As they evoke their childhood, family, sex life, favourite wines or TV series and hobbies, the camera skillfully zooms on their tears and smiles. Candles, seraphic music, occasionally a cat and IKEA galore, not to mention family pictures, complete this “intimate” picture.

The creator, ex-model and presenter of “L’Amour est dans le pré” [“Love is in the Meadow”] Karine Le Marchand, wants to bring the statesmen closer to their voters: “Actually, more than power, they are looking for love and acknowledgement : an essential, universal thing. Like all the ones who are the first in something.” It sure seems to work: many people now approach the candidates, thanking them for opening up about their personal feelings on prime time.

To what extent should transparency and egalitarianism go? Is a reality TV show the answer to the distrust many voters hold towards the candidates? Although the idea of presenting these candidates as fathers, sons or friends might appear relevant at first, how does “the vexing question” of Le Marchand on François Fillon’s eyebrows possibly lead anywhere? “The Machiavelli take their mask off” writes a journalist at Le Figaro, yet should the future French leader really be knocked off of his pedestal? In The Prince, Machiavelli insisted on the fact that the ideal ruler shall remain aloof from the people. A leader is, by definition, someone who distinguishes himself from others, supposed to represent the state, invested by the people rather than by his personal tastes. He is a figure, not a man, leading the country.

As these candidates slip into “intimate” talk, or conversely, when the media (or showbiz stars) criticize the tastes of statesmen, this is trivial talk. However poor or virtuous, the personal tastes of the presidential candidates do not matter, their person does not matter. Evacuating the notion of prestige, albeit distant, and especially in the fragile national context of France, might further dethrone the authority of the presidency. In other words, instead of appealing to the people, this initiative might further alienate it from them. Historian Christian Delporte thus argues that “Trust is indeed based on empathy, but above all on the competence that the elector attaches to the one submitting himself to universal suffrage. Asserting “I am like you” is not enough: one must also show that “I am a bit more than you”, thus justifying one’s claim to rule the country.”

In the end, it appears that watchers preferred the second TV debate of the primaries to “Ambition Intime.” Gossip is not voting material. Yet.