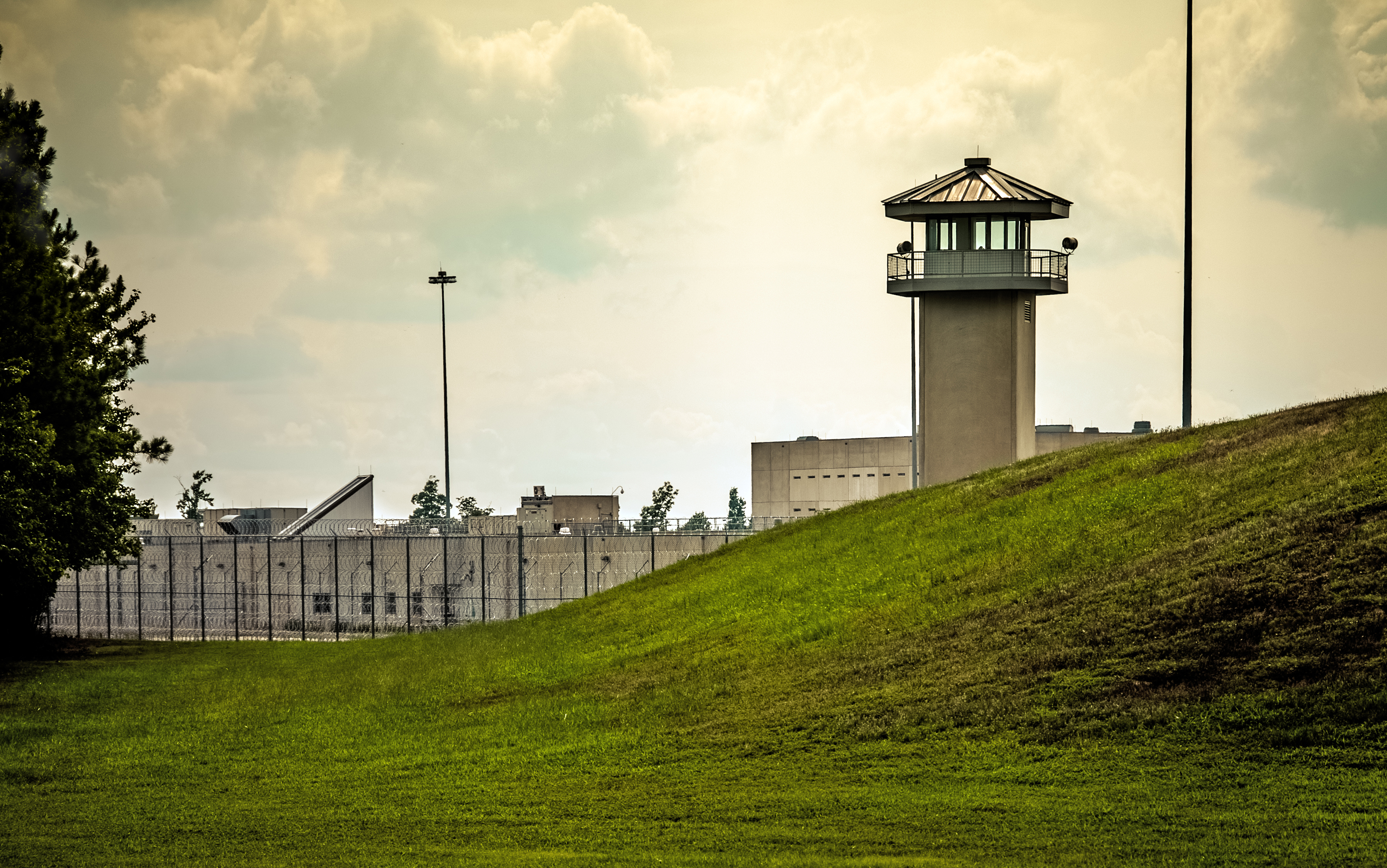 For the last ten years, the United States has consistently ranked either fourth or fifth among countries with the most confirmed executions, and most commonly follows behind China, Iran, Pakistan, and Saudi Arabia. Although in recent decades there has been a decrease in state killings within the United States, the U.S. still found itself one of only 25 countries in 2015 that carried out the practice of capital punishment. In the world today, two-thirds of states have abolished the death penalty in law or practice; a striking figure considering that in 1977 only 16 countries had done so. Considering many of the nations that have chosen to eliminate the practice of capital punishment are less-developed, less democratic, less politically stable, and younger than the United States, it is surprising to note that the practice persists in the United States. It remains the only country within the Americas – and the only westernized state – that has not abolished its use.

What can explain the contrast between the sustainment of capital punishment policy in the United States, and its absence in general in much of the rest of the world? Part of this phenomenon can be attributed to the division between state and federal politics in the United States. This division of power leads to a system in which laws on the death penalty vary between states and regions, due in part to the absence of a Supreme Court ban on the practice. In most countries that have abolished capital punishment, the reform has been attributed to actions by the national government rather than movements of popular support. It is because of the nature of the political institutions within the United States, rather than a result of public opinion, that the death penalty has not been outlawed in the U.S. like it has been in other democracies and the western world. This failure of political institutions in the U.S. stems from the fact that the United States Congress does not have the power to repeal the death penalty nationally. This is because the American Constitution designates powers over criminal law to the individual states rather than the federal government. This results in capital punishment laws that reflect local politics, which is further propagated by the U.S. Supreme Court’s failure to condemn this practice and thus abolish it permanently. Contextually, the understanding behind why the United States continues to use the death penalty can also be explained through its harsh outlook toward crime and punishment and its status as a leader in mass incarceration, solitary confinement, and prison life sentences.

Beyond the reasons behind the United States’ continued capital punishment policy, it is useful to examine the implications that it has on the justice system and society as a whole. Although supporters of the death penalty claim that this practice deters violent crimes, state killings are so rare that this is seldom seen as a realistic viewpoint. There has been no clear consensus on the effect that capital punishment has on homicide rates, and the natural decrease in murders over the last few decades eliminates the need for such executions, especially considering the inevitable ramifications.

One such consequence of the use of capital punishment within the United States is that there is no way to eliminate the possibility of wrongful execution. A new study has found that about 4% of death penalty sentences are given to innocent people. Thus, it is possible that about 120 people out of the 3000 on death row are not guilty of the crime they were convicted of. Beyond this, there are clear cases in history of wrongful executions (including those of Claude Jones and Cameron Todd Willingham), where innocence was determined after the execution, and possibly many more where the truth is not so clear. The implications of wrongful executions point to the obvious flaws in the practice; flaws which can never be completely eliminated. There is always room for state error in the justice system, and undeserved death sentences are at the height of the moral problems associated with the continuance of capital punishment in the United States.

Furthermore, the monetary costs of imposing the death penalty are a factor that makes it ineffective and impractical to continue capital punishment. It costs much more in resources and money to operate a justice system with the death penalty than without it. For instance, in California, the current system that includes capital punishment costs the state $137 million, while projections for a system that allows only life sentences without the death penalty would result in only $11.5 million in spending. This price difference is due in large part to the increased legal fees that come with hiring people that deal in cases of capital punishment. Because of the financial ramifications, the practice of state executions places an immense and unnecessary burden on taxpayers and diverts funds from other important areas of the criminal justice system.

Lastly, the inherent injustices and racial discrimination within the American criminal justice system undoubtedly affects who receives death penalty sentences, showcasing a clear problem with the continuation of the practice in the United States. Defendants are much more likely to be sentenced to death if the victim was white – an unacceptable exemplification of the role of race in designating people to execution. Additionally, a 2007 study of Connecticut death sentences found that, in cases of white victims, African-American defendants were assigned the death penalty three times more frequently than white defendants. This severely incriminating evidence of racial discrimination within state execution practices is another clear reason for the necessity in eliminating this facet of the U.S. justice system.

Although there are understandable factors complicating the abolition of capital punishment in the United States, notably the structure of its political institutions, this is no excuse for a developed world leader to continue a practice with so many inherent faults and biases. State-sanctioned killings should have no place in society, as many of the costs of American capital punishment policies reflect. It is time for the foremost western world power to move toward more humane criminal reform practices and to promote this change on a global scale.