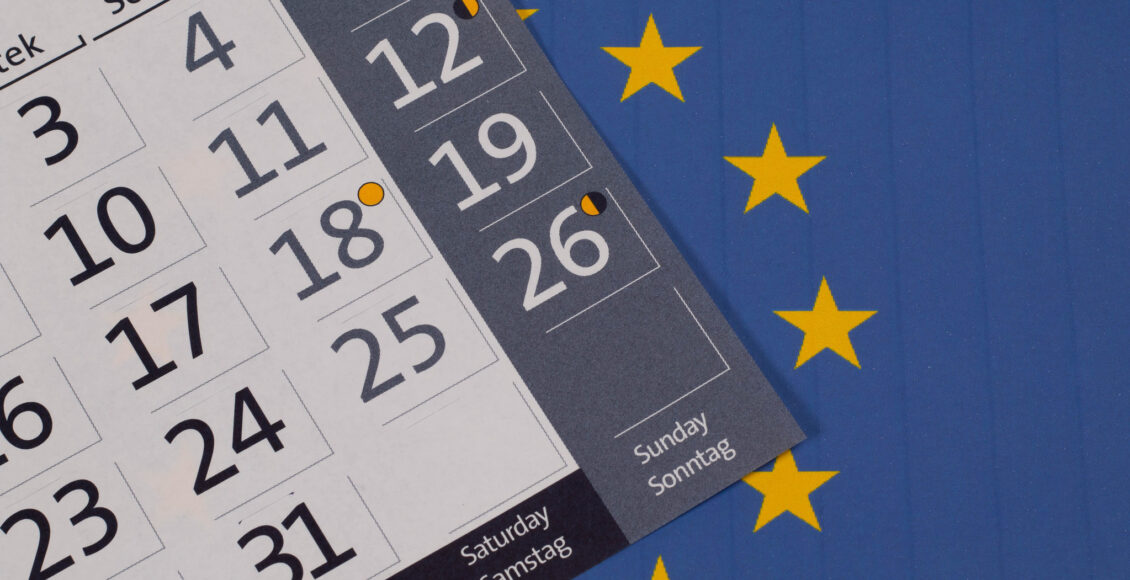 The democratic politics of the European Union (EU) are epitomized in European Parliament elections, when every five years, 751 European Members of Parliament (MEPs) are elected by direct universal suffrage. Each EU country determines its own voting system, constituencies, and the eligibility conditions of its MEPs. However, despite European parties sitting in Parliament together, national parties remain in control of European elections. Indeed, national parties draft electoral programs, decide on candidates, choose political alliances, and once elected, join a trans-European political party.

To move beyond national political debates and parties, transnational lists have been suggested as a potential solution, rendering European elections more “European.” Transnational lists have also been proposed by various MEPs, such as Danuta Hübner and Pedro Silva Pereira, as an alternative to replace some British seats after the UK’s planned exit from the EU, with the remaining seats reallocated between member states. French President Emmanuel Macron strongly supported the reform, with transnational lists forming an integral part of his propositions for European renewal. He even suggested that, in 2024, “half of the European Parliament could be elected on these transnational lists.”

The main objective of these lists is to overcome the focus on national debates in trans-European politics and to strengthen European democracy. Such a reform could allow the elections to transcend nation-states and the European political debates to instead focus on shared challenges. In short, transnational lists could further inspire a shared European identity.

All too often, European elections represent a vote of support or rejection of national policies, rather than continental ones. The new modus operandi of transnational lists would involve two ballots: a “traditional” one for national party lists, and a second one for the European constituency; a list composed of candidates not belonging to any national parties. Transnational lists would be a breeding ground for developing a European political system and promoting the formation of genuine European political players, causing a European “demos” to gradually emerge.

In the pursuit of political competition and genuine democratic governance, the public sphere — where, as defined by German philosopher Jürgen Habermas, “private people gathered together as a public and articulated the needs of society” — constitutes an essential component of democratic legitimacy. The public sphere acts as an imaginary or virtual discourse-based community; it is “a theatre in modern societies in which political participation is enacted through the medium of talk.” Transnational lists could strengthen the European public sphere, by going beyond the borders of national politics. This could, in turn, further promote the development of a European identity and foster European integration.

While appealing as a conduit to European identity, such a reform implies significant changes to European electoral law. The process would require the European Parliament to pass a resolution and, subsequently, to modify the Treaty of Lisbon, which essentially represents the EU’s constitutional framework. Transnational lists also require the political support of parties and member states. In 2018, it failed to garner such support, as a vote on transnational lists fell short in the European Parliament.

While the idea that individuals from other countries could speak up for citizens in other member states has gathered momentum, arguments against the lists suggest that the reform could disconnect MEPs from their constituents, or risk confusing voters about the elections themselves. Small countries also fear that the lists could favour larger countries, as the head of these lists are more likely to be German or Italian than Latvian or Slovene, who historically have had a quieter voice on the European stage.

Furthermore, there is a risk of complicating an election that already receives less attention than its national equivalents, thus further driving down voter turnout. Besides, no federal country uses federation-wide lists. The United States, for instance, elects the House of Representatives based on small federal electoral districts; every State is divided into as many federal districts as it has Representatives. In the upper house, Senators are each elected by their State’s population. There is no US-wide list for the legislature. The European Parliament is, in many instances, comparable to the United States Congress: elected directly by an increasingly diverse population to legislate on a larger level.

Finally, creating a short list comprising of candidates of differing nationalities will not change the core of the campaigns, nor those who run them. The President of EuropeanConstitution.eu and member of Volt Europa, Louis Drounau, has argued that the proper way to make the political system more European is not to maintain a nation-based system and provide for a small dose of “cross-nation” representation in the legislature, but to elect representatives at the local level and executives at the European level. He argues that, for the European Parliament, a true “European perspective” actually means a “uniform local perspective throughout Europe.”

Nevertheless, transnational lists remain an interesting alternative to the current way of conducting European elections. While European citizens have been voting for their representatives in the Parliament since 1979, they do so according to different electoral laws, on different dates and for candidates of different parties. Transnational lists would be a contrast with the current European Political Parties that are “an artificial collection of national parties.” Furthermore, according to the Treaty of Lisbon, MEPs represent the “Union’s citizens,” rather than national citizens, which limits the argument of potentially “detached” MEPs. Having political parties present one political manifesto and one list of candidates to all European citizens across the whole union would better reflect the European dimension of political issues. The creation of transnational lists would eventually nudge political parties to compete for ideas, votes, and seats on a pan-EU scale and further the politicization of the European public space.

Although the proposition was rejected, France said it would continue to defend the idea in the future, because it would “contribute to reinforcing European democracy by creating a debate on European issues and not strictly national ones during the European elections.” However, on a deeper level, the project aims to make debates more European-minded during the election period and inspire genuine European citizenship. Reinforcing the trans-European sentiment and identity has long been a goal for European integration. While the idea of creating transnational lists missed its window of opportunity in 2018, it will be interesting to see if such an opportunity for change presents itself prior to the 2024 elections, or if European identity becomes increasingly elusive.