Repealing Obamacare: Have They Thought it Through? 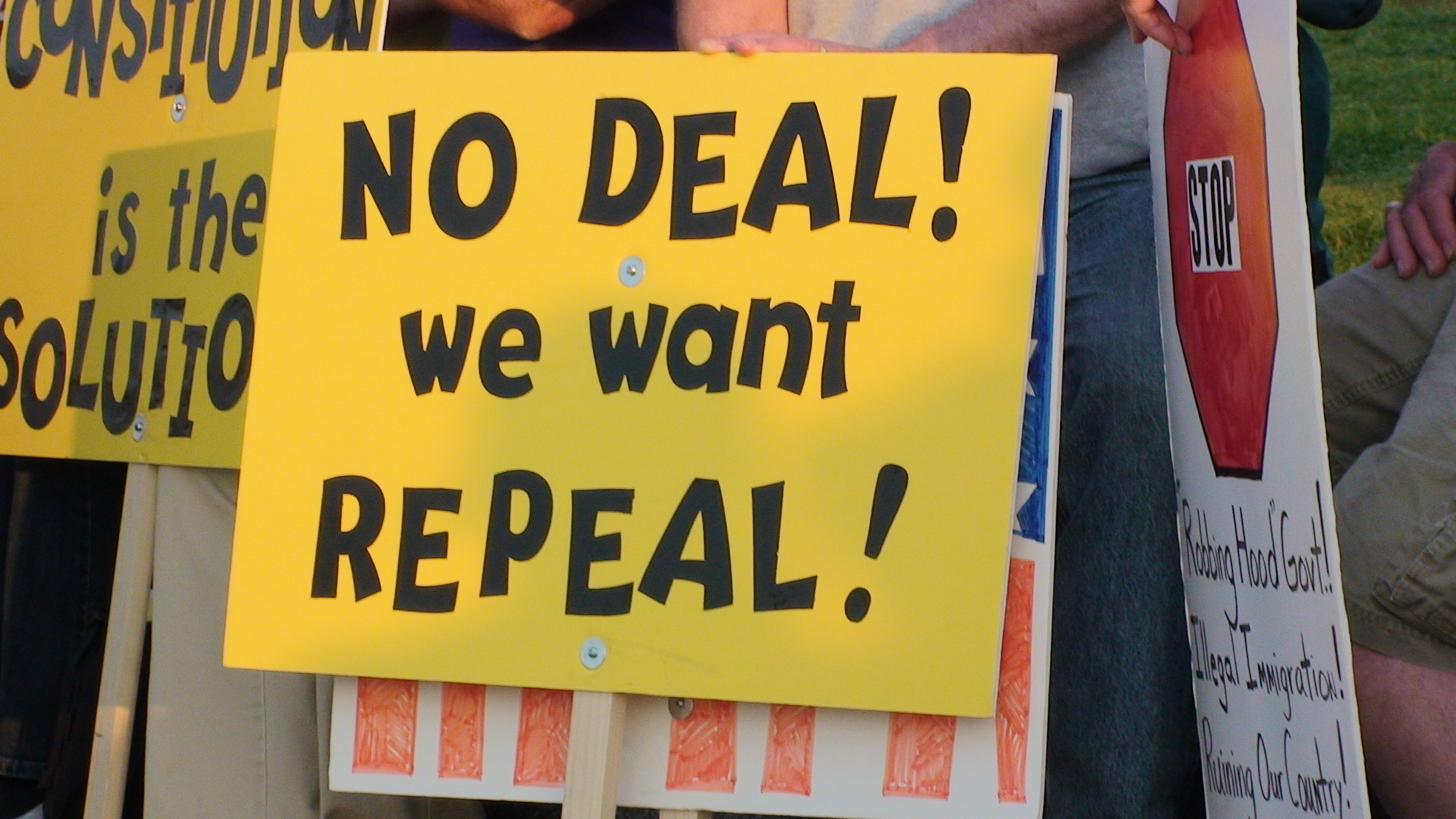 In evaluating the immediate effects of repealing Obamacare, we must first identify the individuals and groups it affects. Twenty Million people have health insurance through individual Obamacare exchanges or Medicaid expansion. It allows senior citizens to pay less for Medicare coverage and for prescription drugs. Americans have received benefits such as free contraceptives, mammograms, colonoscopies and cholesterol tests.

The main effects of repealing the Affordable Care Act can be evaluated under the following categories:

Repealing Obamacare would likely mean higher premiums, deductibles and cost sharing for 57 million senior citizens and disabled Americans who are enrolled in the program. It would bring back the infamous “donut hole” in Medicare’s prescription drug coverage. Obamacare slowed the growth of payment rates to hospital and other providers. It reduced payments to Medicare Advantage plans and improved benefits for enrollees. The repealing would increase Medicare spending by $802 billion over the next 10 years. Since premiums and deductibles are tied to the growth of fund outlays medicare beneficiaries would have to pay more. Medicare enrollees also received free preventive benefits such as screenings for breast and colorectal cancer, heart disease and diabetes. These would disappear after the repeal.

However, the higher-income enrollees would see financial benefit from the repeal. ACA fixed the threshold for the Medicare premium surcharge at $85,000 for individuals and $170,000 for couples, so more people have become subject to it. Obamacare also added a premium surcharge on drug coverage for wealthier beneficiaries.

Small companies with a minimum of 50 employees would not be required to provide affordable health insurance to their staffers who work more than 30 hours a week if the ACA is repealed. This would leave a huge number of “part-time” employees uninsured. One of the most popular provisions of the ACA is for children to stay on their parents’ plan until they turn 26. The companies would no longer have to do this after the ACA is repealed. Americans working in companies with at least 50 employees enjoyed many benefits Obamacare brought to the individual market.

The most prominent impact of the ACA was on the individual market which was previously unregulated. ACA required insurers to cover people with pre-existing conditions and stopped them from charging the sick more. It mandated the individual insurers to cover a range of benefits such as maternity and mental health. More importantly, it stopped the insurers from charging more from women and older citizens as compared to younger citizens.

Something that is particularly worrisome is the lack of a clear replacement plan by the Republicans. Most Republicans are assuming that the ACA would be replaced with a reform that preserves coverage. But the repeal which seems likely and is already underway is using a legislative vehicle that requires only 50 senate votes and replacement for ACA would require 60 votes which is much less certain. Even if a replacement is found, it is likely to cover much less people with a much skimpier plan. The plan which has been advocated by House Speaker Paul Ryan and Rep. Tom Price, who is Trump’s nominee to head the Department of Health and Human Services, would hollow out the coverage of many who were unaffected by the law. The replacement plan would actually harm them and probably raise their death rates. Policy action such as abolishing minimum coverage standards for insurance policies would leave insurers and employers free to cut coverage for preventive and reproduction related care. Another provision such as allowing interstate insurance sales would probably be a bad idea. This is due to the inadequate plans that come from lightly regulated states becoming the norm. The current plan put forward by the Republicans would have devastating consequences.

Bernie Sanders has estimated that about 36,000 people will die if the ACA is repealed which is inline with well-respected studies. The Urban Institutes has predicted that 29.8 million will lose health coverage if Republicans repeal the law using the budget reconciliation process. That’s exactly what the Republicans have begun to do without a proper replacement plan on the table. There is no certainty around how the Republicans will replace the ACA. But an estimate of 36,000 people dying as a result of this appeal is a huge concern.

There seems to be disagreement among the Republicans about how exactly they should repeal the ACA. They seem to agree that removing or reducing the lion’s share of the ACA spending, which is the Medicaid expansion and subsidies for private insurance will probably improve micro and macro economic conditions in the country. However, there exists contradictory data, which suggests that repealing those pieces of the ACA would remove millions of jobs and contract economic activities across states. There is a long list of disruptions that would arise from repealing the ACA. There is too much risk to removing the existing insurance arrangements, which would negatively affect many people who rely on the provisions of Obamacare for their health service.

It is interesting to note that the ACA added more than a quarter of a trillion dollars in extra insurance administrative costs to the U.S. health-care system. A good strategy for the Trump administration would be to increase the effectiveness of the ACA rather than repealing it. There is overwhelming evidence that proves the benefits of Obamacare but this isn’t to say that it cannot be made even better. The main goal of Obamacare was to get coverage for uninsured Americans. The ACA helped in getting more people insured but there are Americans who still lack health insurance. The new administration can think of ways to convince voters to get health insurance. Then, it is important for the government to reduce the health care cost while improving the quality of care. It is possible to reform health care with a law but the cost and quality of care are too complicated to be reformed through legislation. The political discourse around health care reform in recent times has been more destructive than constructive. It would be easier and more productive for Trump to build on the efforts of the Obama administration than wanting to start with a clean slate. It is up to the Trump administration to clearly prove that their replacement plan for healthcare benefits both the American people and the economy.