Restoration and Retribution: A Tale of Two Criminal Justice Systems 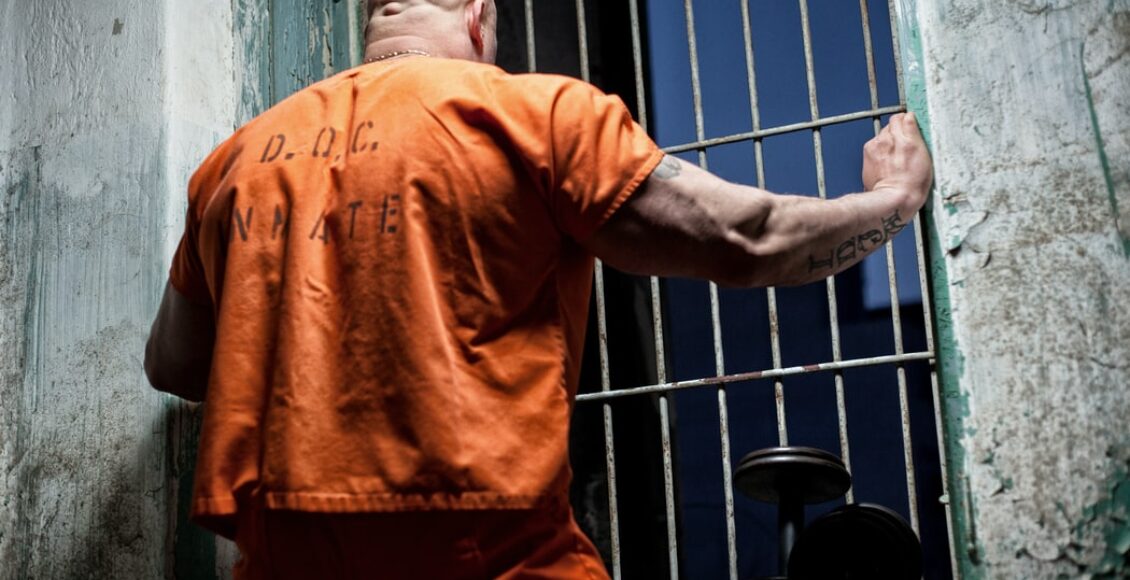 In light of George Floyd’s death and the resurgence of Black Lives Matter protests across the United States and the globe, attention has turned to the deeper, systemic issues in America which extend far beyond police brutality. One of these is a much needed reassessment of the United States’ criminal justice system and how its sentencing structure and penal history has led to some of the highest crime and recidivism rates in the world. In stark contrast, Norway has some of the lowest violent crime and recidivism rates and is hailed for being home to Halden Prison, described as one of the most humane prisons in the world. In this noteworthy moment of opportunity for change within the United States, the Norwegian prison system can serve as a guiding example for reform across America.

The roots of the differences between Norway’s and America’s incarceration systems can be traced to their penal histories. In the United States, policing informally developed throughout the colonial period, and professional policing began to arrive in most major US cities in the mid-1800s. The first publicly funded, organized American police force was established in Boston in 1838, and by the 1880s all major US cities had municipal police forces. The Boston police force, originally private, was made a public cost after merchants convinced the city it was for the “collective good”, even though they primarily wanted to cut costs for themselves. Whereas Northern states first used police forces to protect shipping interests, in the South the development of policing was interlinked with the preservation of slavery. Modern police organizations in Southern states came directly from “slave patrols,” first created in the Carolina colonies in 1704. The slave patrols were tasked with chasing down runaway slaves and preventing slave revolts. Following the Civil War, they were used as a means of controlling and disenfranchising Black citizens and enforcing “Jim Crow” segregation laws.

America’s mass incarceration rates and infamously high prison populations, however, did not start to dramatically increase until the 1970s. America’s sudden increased incarceration rate was closely tied to drug arrests, a trend sparked by President Richard Nixon’s “war on drugs” and “tough on crime” policies. During the 1970s and 1980s, politicians from both the Republican and Democratic parties used fear and thinly veiled racial rhetoric to push punitive policies which disproportionately impacted people of color. Under President Ronald Reagan’s administration (1981-1989), the total prison population essentially doubled from 329,000 to 627,000.

Norway’s criminal justice system differs fundamentally from America’s due to its restorative justice approach, which focuses on rehabilitating offenders through reconciliation and reintegration into the community at large. Contrastingly, the US penal system focuses on retributivism, which seeks to punish offenders and execute high sentences for the purpose of deterrence. It is important to note that Norway has not always approached the incarceration system through its current principle of restorative justice. Prior to the 1990s, Norway had a punitive justice system which was criticized for its harsh living conditions. During the late 1960s, a prison movement which developed across the Scandinavian region led to the abolishment of forced labor systems and juvenile detention centers, and a new outlook towards the Nordic penal system. During the 1970s and 1980s, Norway’s incarceration rates followed a similar pattern to the United States’ because they also cracked down on drugs, leading to an increase in prison population rates. But in 1998, Norway undertook a sharp shift away from retribution to focus on rehabilitation. The Norwegian Ministry of Justice reassessed the correctional service’s goals and methods by emphasizing education, job training, and therapy for prisoners. A second wave of reform came in 2007, when the country began to emphasize new policies on helping inmates find housing and jobs even before their release. Today, Norway has a radically humane correctional system which prioritizes releasing prisoners back into society and aims to be empathetic towards offenders. The ethos of Norwegian justice relies on the principle that the rule of law should be enforced based on what is deemed fair and moral. In the US, justice is used as a mechanism for deterrence, and retribution — not rehabilitation — is the objective of incarceration. Although the composition of American versus Norwegian society differs extensively, Norway’s transition from a fundamentally punitive justice system to a rehabilitative one demonstrates the viability of such reforms.

The fundamental differences between the principles which bolster Norway’s and America’s criminal justice systems have extensive societal impacts for the two countries. Norway has an average sentence of around eight months and a maximum life sentence of 21 years which can be renewed indefinitely by five years at a time; the country also banned capital punishment for civilians in 1902. Contrastingly, America’s average sentence is 27 months and it has both life imprisonment and capital punishment. While Norway’s incarceration rate is just 75 per 100,000 people, in America there are 707 individuals behind bars for every 100,000 people. Norway’s recidivism rate is 20 per cent, whereas 76.6 per cent of prisoners in the US are rearrested within five years. Such figures demonstrate the inherent implications between an incarceration system which focuses on rehabilitation back into society versus one which prioritizes retribution. Another vital distinction is how Norway upholds inmates’ civil rights, where prisoners maintain the right to vote unless a criminal is convicted of an act of terrorism or political violence. The US has a long history of felony disenfranchisement that is upheld by the 14th Amendment of the Constitution, which preserves a state’s power to restrict an individual’s right to vote due to a criminal conviction. In the US, 38 states temporarily suspend the right to vote for those convicted of a felony crime during the period of their sentence, and in three states (Kentucky, Virginia, and Iowa), a person’s right to vote is permanently revoked based on a felony conviction. As of 2016, 6.1 million Americans were denied the right to vote because of disenfranchisement due to a criminal offense conviction. Such felony disenfranchisement laws disproportionately impact African Americans; an estimated one in thirteen Black Americans of voting age is disenfranchised due to past convictions, a rate more than four times greater than that of non-African Americans. Evidently, the denial of voting rights to felons and those with prior felony convictions has the potential to largely impact voting demographics and the types of criminal policies which are advanced.

Norway’s leading global example arguably carves the path towards a more humane approach to both criminality and the nature of justice itself. Successful reform in the US will require an ideological shift in the way Americans view the purpose of criminal justice so that prisons can be culturally understood as places to rehabilitate individuals back into the community, rather than mechanisms to perpetually punish past mistakes with no restorative way forward. By modifying its sentencing structures, reinstating inmates’ voting rights both during and after sentences, and incorporating the principle of restoration into the daily routine of prison life, the United States could improve prisoners’ ability to return as full members of society and address its deep issues of mass incarceration, high recidivism rates, and felony disenfranchisement. This moment in American history needs to be viewed not only as a time for protest and reflection, but also as a crucial juncture for systemic reform to correct the centuries of racial injustice in the nation. Whether this cultural shift is possible in the near future is entirely reliant upon the will of the American people to enact change.

The featured image, “Department Of Correction Inmate,” by Damir Spanic is licensed by Unsplash.