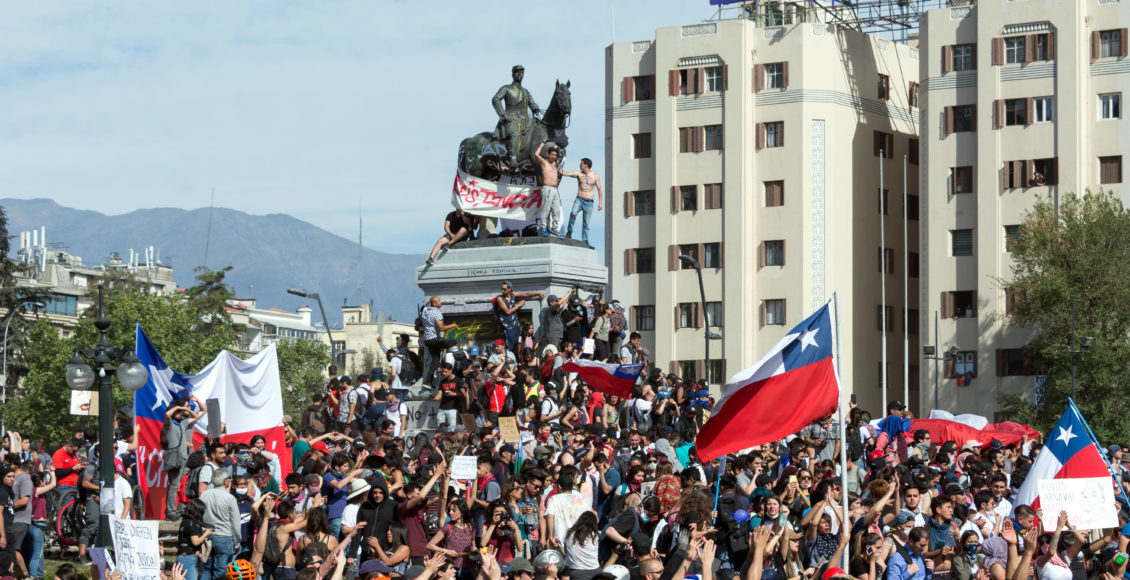 On October the 14th, protests ignited in Santiago, the capital of Chile, after the government’s decision to raise in the metro fares by 30 pesos, or the equivalent of 4 US cents. However, two weeks into these mass demonstrations, it has become very apparent that these protests are not about 30 pesos, but are about the past 30 years of the corruption and inequality Chile has experienced. Chile is just one of several Latin American countries experiencing a wave of anti-government protests. MIR Editor Angello Alcazar sat down with Professor Manuel Balan to discuss the latest developments in the region.