Right to Repair: Where Is It Now? 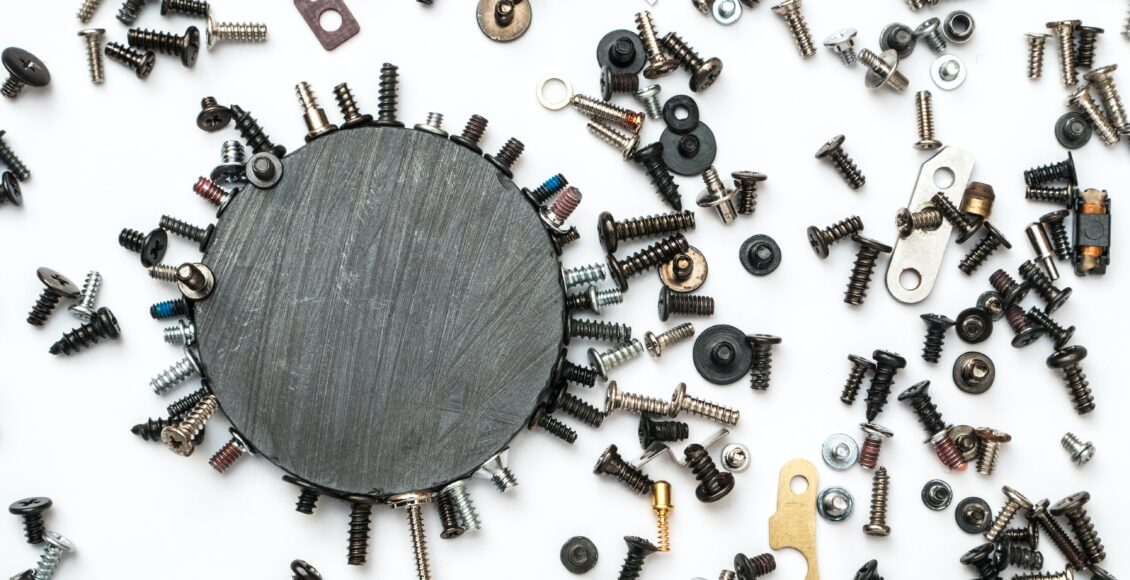 Since the early 1960s, consumer devices have become increasingly difficult to repair. There used to be a time when a device bought was considered a device fully owned. What was done with the device, whether it be customizations or repairs, was up to the user: the fate of the device was in their hands.

Today, it is a completely different story. Consumers today feel as if they have less control over what they do with their devices because they have become more difficult to take apart. This phenomenon is known as “planned obsolescence.” Manufacturers design their products with the intention that they either break or become unusable in a finite amount of time without giving consumers any information or guidance on how to repair the device themselves. Consequently, users are forced to routinely upgrade their devices to the newest iteration. This creates a vicious cycle where the consumer is solely dependent on the manufacturer for repairs, which only gives them more power over what was already purchased.

The idea of “right-to-repair” and the corresponding Right-To-Repair movement aim to rectify this. The movement’s mission is clearly stated: users should have the right to choose who repairs their own devices, whether it be themselves, an independent technician, or the manufacturer. The movement is based on the desire to bring about increased transparency and accessibility. The goal is to, through legislation, force manufacturers to level the playing field. Ideally, this is done in four ways: information about the device should be made available through guides and documentation, the same parts and tools used in the manufacturing process should be easily accessible to all, repair should be a priority in the design itself, and “unlocking” the device should be allowed. The first two are easier to enforce than the last two, making them far more common in already existing right-to-repair legislation.

Access to documentation, device schematics, and guides, as well as readily available tools and parts will create a healthy foundation for users to choose how to repair their devices. This, however, will only be possible if more countries pass laws that further the right-to-repair agenda. The European Union (EU) has been at the forefront of right-to-repair legislation, enforcing the most comprehensive set of laws to date. In addition to mandating a two-year minimum warranty on all consumer electronics (two years being their average lifespan), the EU has put into effect new “ecodesign measures” and has established a fund to help subsidize individual repairs. This fund is part of an ongoing program to hold manufacturers accountable for the products they sell once they are in the care of the user. Likewise, some states in the United States are not far behind the EU. Massachusetts, for example, was the first state to pass a right-to-repair law for automobiles in 2012, with the law being expanded in a 2019 referendum. New York has also recently followed suit, passing a bill that mandates access to documents, tools, and parts for a number of consumer electronics. None, however, hold a candle to the initiatives enacted in France, which have done the most for consumers. The French legislature pioneered the “Repairability Index,” which gives devices a rating that informs consumers how repairable a device is.

In an attempt to be proactive, many large multinational corporations, such as Apple and Ford, have already begun initiatives to make lives easier for their consumers. Recently, Apple debuted a Self Service Repair Program, which will allow users to order some of the most commonly worn out and used parts in their most recent phones, with the promise of expanding it to include more parts and models in the future. Moreover, when Apple is at the forefront of any initiative, other companies tend to follow suit rather quickly. Similarly, Ford has started selling “motor crates,” which can be used to retrofit older, gasoline-based cars to electric. This initiative not only helps speed up the transition to fully electric vehicles, but will also, hopefully, create a flourishing third-party and independent repair industry. While these programs are not perfect, they are indeed a step in the right direction.

Despite these advances, the right-to-repair movement continues to fall short. Access to documentation, tools, and parts is only half the story. Governments enacting legislation choose to ignore software “unlocking” in electronic devices other than smartphones. It is an area over which they have discretion, but have not taken action at all. Today, many phone manufacturers already allow users to “unlock” their devices. This allows enthusiasts to install new operating systems long after their devices have lost official support, which can keep them in use. However, the percentage of users taking advantage of this is a very small portion of the actual user base.

The real issue lies in the exclusion of “unlocking” in automobiles and farming equipment. The EU has, in general, seldom touched on this issue. However, in the aforementioned Massachusetts referendum, voters agreed to “unlock” and make accessible the real-time information sent to automotive manufacturers so that users and third-party repairs have access to the same information they do. This aspect of the law has yet to be implemented because manufacturers resist it in court, arguing that the law will allow for “uncontrolled access” to the vehicle, among other low-risk cybersecurity concerns. Manufacturers are halting the progress of right-to-repair legislation to maintain a monopoly over repair services, stifling their competition, which includes third-party and other independent repair shops. New York’s recently passed Fair Repair Bill makes no mention of some of the most pressing technology, including household appliances, automobiles, and farming equipment. John Deere, a farming equipment company, electronically locks their vehicles, meaning that farmers have to go to the company for any issues that arise. The prices John Deere charges are nothing to scoff at either. This has led farmers to “hack” their own equipment, bypassing the software lock and voiding their warranty to repair the vehicles themselves. This leaves farmers extremely vulnerable in case something goes wrong. Nevertheless, John Deere, like car manufacturers, is lobbying to make sure their equipment is left out of right-to-repair laws.

With most of the world lacking right-to-repair legislation, consumers are left with fewer options than ever in choosing how to repair their devices. Without access to the same parts as manufacturers, independent repair shops are at an immediate disadvantage. Even if parts were to be made available, they have proven difficult to get a hold of. Altogether, this creates little choice for consumers looking for a quick and reliable repair. The experience just isn’t the same at a third-party shop, especially when it comes to automotive repairs, with long wait times for parts being the norm.

On another hand, the burden of carbon reduction has been laid on consumers for decades. Recycling is not what it was promised to be, and most of what is put out to recycle has been found in landfills mixed in with trash. Reducing one’s own carbon footprint is to first reduce consumption. Enacting right-to-repair legislation will be the first step to reduce personal consumption with regard to e-waste, which are the parts of electronics that cannot be recycled.  With e-waste rapidly becoming one of the world’s largest waste streams, right-to-repair legislation has the potential to save 6.9 million tons and 40 million USD annually in New York state alone. The overall benefits worldwide would be even larger. With some governments hesitant and most not even pursuing uniform right-to-repair laws, these benefits will likely never be realized.

The right-to-repair movement is slowly gaining ground, but it is fractured. Only parts of the movement’s goals are being implemented, with these applying only to a select few industries. With no comprehensive and cohesive legislature, the movement will only ever achieve a fraction of its full potential. Governments around the world need to open their eyes and work together to create greener, more repairable electronics for everyone.