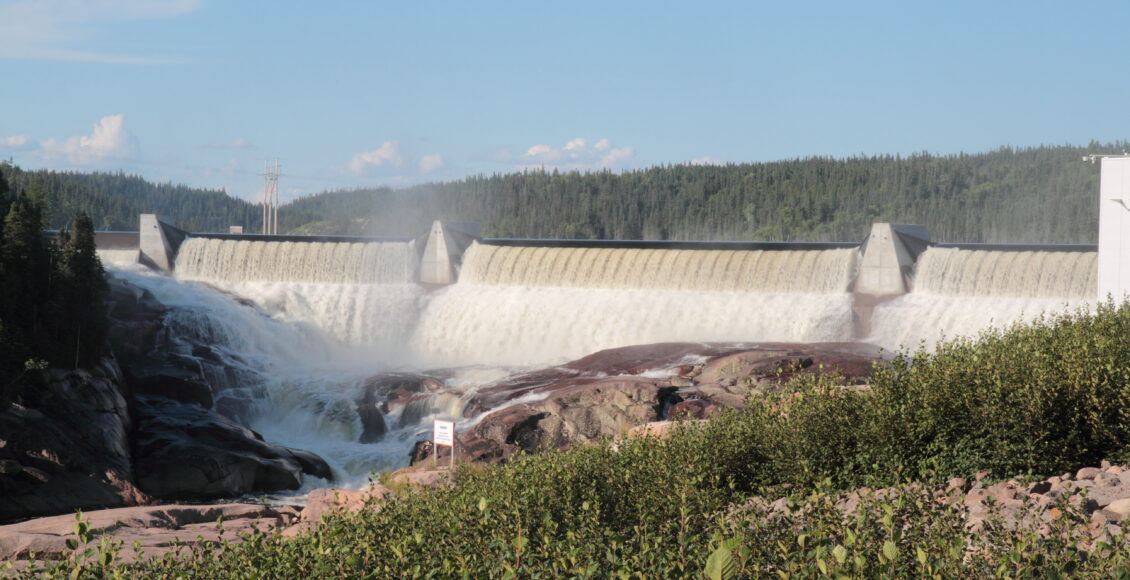 Rights of Nature cases are sprouting up in jurisprudence around the world. Only a decade ago, nature became a “legal person” for the first time when Ecuador wrote its rights into the new Ecuadorian constitution. Since then, countries like Bolivia, Mexico, and Columbia have all implemented similar legal mechanisms for environmental protection. Rights of Nature are being broadly written into constitutions or granted to specific entities such as the Ganga and Yamuna rivers in India and the Whanganui River in New Zealand. The global movement towards legal personhood for nature could beckon a corresponding paradigm shift in Canadian environmental law. Though its practical implications are still unknown, the potential benefits of such a shift are well worth considering.

As David Boyd, UBC law professor and UN Special Rapporteur on Human Rights and Environment remarks, legal personhood for Canada’s natural resources could strengthen the legal protection that “generations of environmental laws have failed to provide,” and could generate a cultural shift away from conceiving of nature as a “warehouse of commodities for human use.” This less anthropocentric conception could also be more aligned with Indigenous views of nature. Indeed, Indigenous communities have long held the notion of a “reciprocal relationship with the Earth.” From this perspective, articulated by Robin Wall Kimmerer, “Land is not capital to which we have property rights; rather it is the place for which we have moral responsibility in reciprocity for its gift of life.”

The concept of personhood as a legal mechanism for environmental protection was first proposed by Christopher Stone in 1972 in his seminal book, Should Trees Have Standing. Stone argued that “natural objects” should have rights that “guardians” should then protect. To many, the idea of granting rights to nature through “legal personhood” seems odd.  Yet, legal personhood has served as a convenient legal fiction for decades. In Western legal systems today, all humans are recognized as “natural persons” with fundamental rights. This has not always been the case. Canadian women, for example, were only officially granted personhood in 1929 when the so-called Persons Case was tried before the Judicial Committee of the Imperial Privy Council, which was at that time the court of last resort for Canada within the British Empire and Commonwealth. Since then, personhood as a concept has been extended to non-human entities. Corporations are perhaps the best-known type of legal person to enjoy most rights and responsibilities that individuals possess, including the ability to contract, loan and borrow money, pay taxes, and own assets.

However, the case of legal personhood for nature is still unresolved. Examining its potential for Canadian natural resources, we might ask: Who, if anyone, knows nature’s best interest? Indigenous communities, environmental groups, corporate industry, and the government all have a vested interest in Canada’s natural environment, so who is best placed to act as its legal “guardian”? Though this fundamental question remains unanswered, we can learn important lessons from successful Rights of Nature cases abroad. The legal standing for the Whanganui River in New Zealand is perhaps the best-case example of how the interpretation of treaties, culture, and ecological concerns could lead to the recognition of Rights of Nature in Canada.

The extension of legal personhood to the Whanganui River came after two centuries of physical and legal struggle by the Whanganui Iwi peoples against colonial control of the river. On February 6, 1840, the Treaty of Waitangi was signed by the British Crown and approximately 540 Māori chiefs. In this founding document, the Iwi peoples were guaranteed “undisturbed possession of their properties, including their lands, forests and fisheries, as long as they wished to retain them.” The Waitangi Tribunal was established in 1975 to settle outstanding claims arising from New Zealand’s sole treaty. Documented in their 1999 Whanganui River Report, the Tribunal concluded that the guarantee to Iwi peoples should have also included the Whanganui River. The Tribunal outlined the inextricable connection between the river and its people and concluded that for the Māori people, “Land was not a tradable or disposable item. Having passed down through forebears from Papatuanuku [the Earth Mother], it was entailed to the tribe’s future generations.”

The publication of the Whanganui River Report sparked a long process of negotiation between the Whanganui Iwi and the Crown, which ended in 2014 with the Ruruku Whakatupua settlement, bringing the longest-running litigation in New Zealand history to an end. The settlement granted the Whanganui River personhood, with “all the rights, powers, duties, and liabilities of a legal person.” It also provided for a “guardian” model, comprised of Māori individuals and New Zealand government officials, with the mandate to protect and preserve the biological diversity, ecological integrity, and cultural heritage of those ecosystems in perpetuity.

In a Canadian first, a similar process of collaboration between the Innu Council of Ekuanitshit and the Minganie Regional County Municipality resulted in legal personhood for the Magpie River in Quebec. Known for its white-water rapids, the river winds two hundred kilometres south before emptying into the Saint Lawrence. On March 1, 2021, the Magpie River was granted legal personhood with nine rights, including the “right to flow.” The federal and Quebec governments were approached about the project, but declined to get involved. Some speculate the province is reluctant to entertain the idea because of the Magpie river’s potential for hydroelectric power.

Hydro-Quebec insists it has no plans for the Magpie River in the “short or even medium term,” but legally speaking, the river’s protected status will be vulnerable to challenge until it acquires constitutional protection. The legality of granting personhood for natural resources, “depends on who has made the declaration,” says Paul Manning, an environmental lawyer in Toronto. In the Whanganui River case, for example, that declaration was made by the federal government, giving it authoritative status. In contrast, a US federal court concluded just last year that the Lake Erie Bill of Rights, which was enacted by residents of Toledo, Ohio, was invalid under the United States Constitution. The Canadian federal government has no apparent plans to reopen the Constitution, suggesting that for now, the case for Rights of Nature in Canada is still in its very early stages.

Still, given the Canadian government’s ostensible commitment to reconciliation with First Nations and the increasing social pressure to act on climate change, the Canadian stage is primed for Rights of Nature cases. From a purely practical standpoint, legal personhood for nature could speed up the process toward environmental protection. The rapid rate of environmental degradation in Canada justifies this sense of urgency. Conflict between the government, Indigenous peoples, and industry over projects like the Trans Mountain Pipeline have led to complex and long-term legal battles, yielding dissatisfactory results for all parties involved. Legal personhood could move us away from looking at nature through the lens of competing human interests.

In the best-case scenario, as Brettel Dawson from Carleton University points out, legal personhood might also serve as a “mechanism of collaboration with Indigenous people, a recognition of their kinship and relationship to natural resources and land.” Legal personhood could rebalance our incentives by centring nature’s interests. As the lead negotiator for the Whanganui Iwi put it: “Rather than us being masters of the natural world, we are part of it. We want to live like that as our starting point. And that is not an anti-development, or anti-economic use of the river, but to begin with the view that it is a living being, and then consider its future from that central belief.”