Road Toward Reconciliation? A New Start for a Divided Palestine 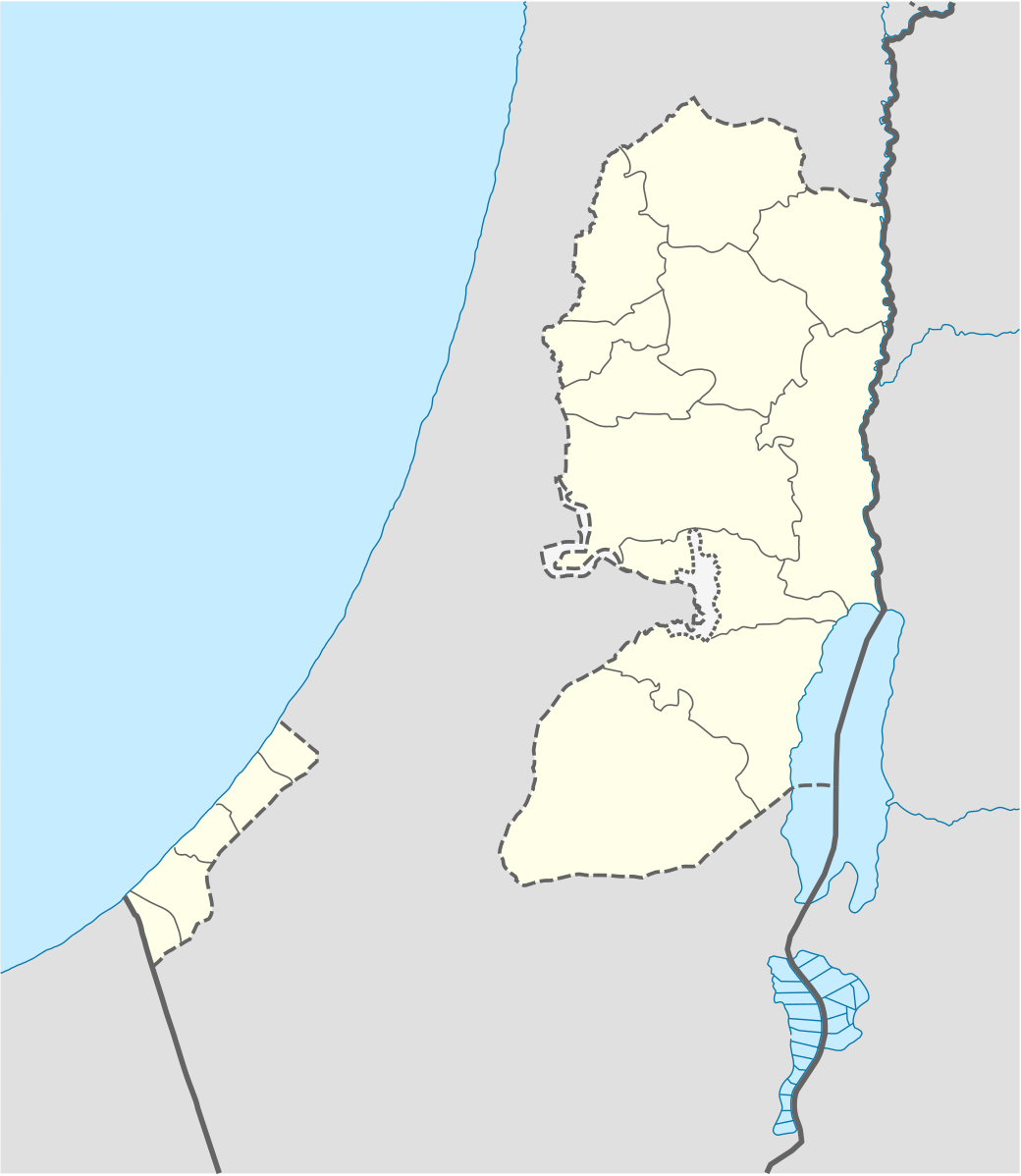 After a decade-long rift, the two political parties of Palestine, Hamas and Fatah (also known as the Palestinian Authority), finally shook hands in a reconciliation agreement. Mediated by Egyptian intelligence officials, the parties reached a deal to implement a unity agreement, which was signed in 2014 but never put into action. This recent move is an attempt to resolve ideological and geographical disagreements within Palestine and a step toward rebuilding a unified Palestinian government.

After its stunning win in the 2006 Palestinian National Authority election, Hamas was sanctioned economically by Israel and the Quartet on the Middle East due to the sanctioning parties’ classification of Hamas as a terrorist group. Having ousted Fatah from the Gaza Strip after its rejection to form a coalition government, Hamas established a temporary government in Gaza. While a Fatah-Hamas coalition was formed shortly afterward, the initial takeover of Gaza by Hamas after the Battle of Gaza in 2007 led Palestinian Authority Chairman Mahmoud Abbas to dismiss the coalition and reappoint Salam Fayyad as prime minister. Contesting the legitimacy of this move, Hamas and Fatah officially split into a PA-controlled West Bank and a Hamas-controlled Gaza Strip, with little to no political and socioeconomic connection between the two parties in the following decade.

While this recent agreement was an implementation of the deal signed in 2014 with the help of Egyptian President Abdel-Fattah el-Sisi, it was a partial pact regarding how the 2014 treaty should be implemented for legislative and administrative personnel. According to the Egyptian Intelligence Agency, the PA will resume control of the Rafah border between Egypt and Gaza by November 1st, reopening trade between Egypt and Palestine. This handover of control will allow Egyptian aid in rebuilding the Palestinian economy as well as alleviating the humanitarian crisis in Gaza caused by water and electricity shortages. In return for border control at Rafah, Fatah will provide electricity, water, and other necessities to relieve the crisis in Gaza. President Abbas hailed this overturn of power as a “declaration of the end to division.”

The deal struck in October focuses on territorial unification, border control with Egypt, and the establishment of PA administrative offices in Gaza. Nevertheless, the political aspects of the recent agreement need further discussion by both parties. In addition to the positive outcomes of the deal, there are a few issues that require close attention, one of which involves the military wing of Hamas. While Hamas agreed to turn over control of Gaza to the PA, it refused to disarm. The rejection of disarmament will undoubtedly cause friction in future discussions, since President Abbas clearly rejected a “Hezbollah model” in Gaza —in which Hamas functions as a government party for routine matters but retains an independent military—and insisted upon “one state, one regime, one law and one weapon.” According to a senior PA official, “[the] Lebanese model cannot be applied in the PA territories. If there is no unified rule and administration by institutions subservient to the rule of law, as in every normal country, there can be no talk of true national reconciliation.” The military wing of Hamas continues to insist that weapons are necessary for the defence of the Palestinian people as long as they are “under occupation.” The debate between PA military sovereignty and retention of arms by Hamas will be a key factor in determining whether the unification of the two parties is doomed.

Along with the return of legitimate military control come the seemingly insurmountable problems of electoral and political integration of Hamas into the PLO. Palestine has not called for a national election since Hamas’ takeover of the Gaza Strip ten years ago. The question of elections is expected to be discussed in the next round of reconciliation talks in November and December. It is safe to say that if a national election is properly negotiated, it could lead to a unified sentiment of Palestinian identity since the division between Fatah and Hamas has hindered development of the idea of a single Palestinian state. However, a key cause of concern arises when discussing negotiations on post-reconciliation elections: will Hamas be incorporated into a unified Palestinian state even if it is dominated by Fatah? The PLO functions as the ruling power of Palestine and the negotiating party accepted by Israel. Thus, the fusion of Hamas with Fatah has the potential to increase frictions both within government and in future talks with Israel. How will Hamas and Fatah, who are so ideologically divergent, work together politically if reconciliation is achieved? Considering the additional issue of Hamas disarmament, it is necessary to question if reintegration is possible and how viable a post-reconciliation Palestine would be under a unified government.

While the long process of negotiations is still developing, Israel’s opinions on the reconciliation talks similarly affect the achievement of a unified government. Prime Minister Benjamin Netanyahu has stated that Israel could not negotiate with a unified Palestinian government if Hamas were included, possibly using the logic that an ideologically divided Palestine is easier to exert control over to inform his statement. Continuing to have an unstable Palestinian government relieves pressure on Netanyahu to address current border conflicts with the Palestinian territories.

Regardless of the obstacles challenging the viability of Fatah-Hamas reconciliation, the mere reopening of negotiations between the dividing sectors of Palestine is an optimistic and symbolic step toward mending the bitter divide between the two political parties. Only time will tell whether the negotiating parties will overcome the critical issues of Hamas disarmament, electoral reintegration, and Israeli preferences in order to build a strong, unified Palestinian government.