Rodrigo Duterte – The Hulk of the Philippines 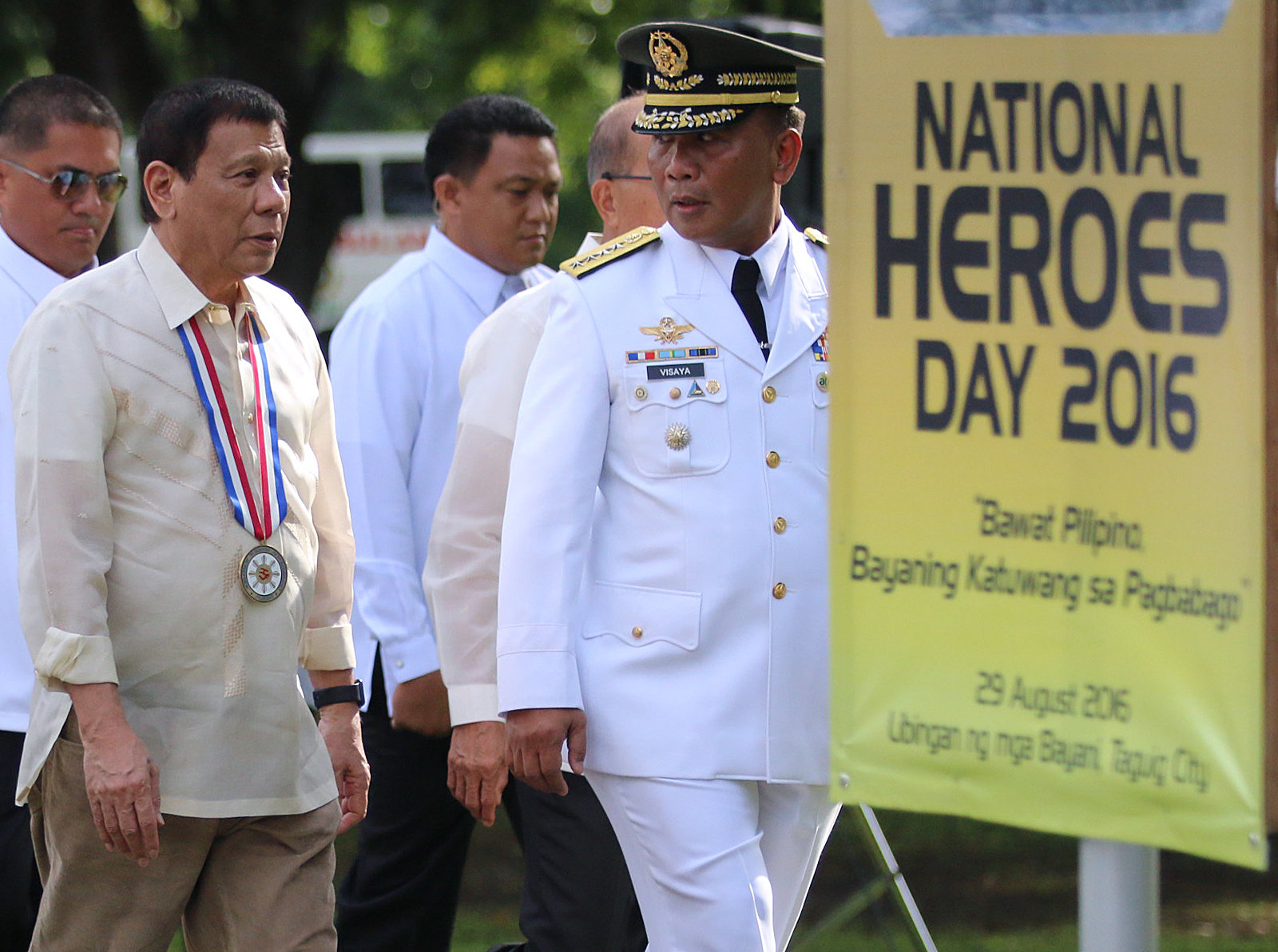 President Duterte's war on drugs has claimed the lives of thousands. https://flic.kr/p/Lu9Z5Y
Share

Rodrigo Duterte – a President with no constraints on his speech nor his policy actions. President of the Philippines, Duterte has degraded the integrity of the office of the President and undermined democratic norms in the Philippines. His first eight months in office have been characterized by name bashing, racist insults, and a violent war against drugs that has been employed as a distraction from other crucial issues. He has given excessive powers given to the police force, increased penalties for political opponents (as seen with the forced imprisonment of his major political opponent Leila de Lima), coupled with crackdown on dissidents, combine to tarnish the positive democratic trajectory that the Philippines embraced prior to Duterte’s ascendancy.

In the past seven months, over 7, 000 people have been killed in the war on drugs as accountability in the police force reached a new low in comparison to previous regimes in the Philippines. Since election day in May 2016, some 704 people have been killed due to police violence. Officers commenced their violent strategy with immense pace as soon as Duterte was elected. Victims of his blanket, zero-tolerance policy, on drugs are not limited drug lords or traffickers, but include regular small-scale users of drugs. Gener Rondina, one of the 7, 000 victims, was gunned down after police intruded his house-  he utilized drugs for recreational purposes and was not involved in trafficking. Police often cite resistance to arrest as a justification for the wave of extrajudicial killings, however, witnesses often argue the contrary. Police forces  carry out rampages of violent murder despite persistent pleading by the victims- there appears to be no value for life as suspects are murdered, usually in front of family members, with their bodies dumped afterwards.In the case of a murder in Batangas City, the wife of the victim reports that her husband was killed in front of her after pleading for mercy. Despite the fact that she was not a suspected criminal, she was still beaten by the police. More importantly, the sourcing of these potential “criminals” are conducted in an undemocratic fashion; local political bosses add names of suspected criminals to a “hit list” and frequently falsify evidence as a means of justification. These victims are often from the poorest sections of society, rather than powerful members of drug syndicates. Prior to serving as President, Duterte was the mayor of Davao City where he allegedly supported death squads and characterized them as effective tools to combat the war on drugs.

It is crucial to note that not only has violence and extra-judicial killings on the part of the police become normalized, but there is a commercialization of death occurring whereby police profit from the murders of suspected drug users. Police officers are paid per encounter, and for every murder conducted, they are secretly remunerated by police headquarters. Police officers also conduct business with funeral homes and they receive cheques for each body brought to the home. Officers often engage in clandestine operations where they wear a disguise, conduct their murders on motorcycles, and then speed away. The consequence of this is that there is no incentive to collect evidence and conduct an objective, appropriate investigation into suspects sue of drugs. This cultivates a culture of extrajudicial killings and falsifying evidence that will eventually extend to other crimes, not simple drug use. The accountability of the police force is declining rapidly under Duterte’s leadership, and he only admitted that this strategy surpassed all levels of state violence after the death of a South Korean businessman. Officers strangled him, burned his body and then deposed of his ashes by flushing them down a lavatory. Duterte took a 180 turn on his policy only after this murder reached international headlines – he has now paused his campaign against drugs and announced that he is entrusting the Philippine Drug Enforcement Agency to lead the war.

The manner in which he addressed the ranks of police officers is representative of his leadership style; boorish and lacking eloquence. Duterte is quoted as saying “You policemen are the most corrupt. You are corrupt to the core. It’s in your system”, along with other inflammatory comments such as praising Hitler. His incendiary personality has shown itself through his intense crackdown on dissidents and the high-profile political battle against Senator Leila de Lima. She has been a staunch critic of Duterte’s war on drugs, especially the high murder rates and the questionable effectiveness of the policy. After hearing testimonies on Duterte’s approval of death squads while serving as mayor of Favao City,  Ms. De Lima was removed from her post of Senator and charges of secret drug use and illegal financing of her campaign were brought against her. Duterte’s rhetoric has made it clear that the arrest of De. Lima is part of his political vendetta; he is quoted as saying “I will have to destroy her in public”. His inflammatory words were translated into inappropriate comments about Senator de Lima – he is cited as referring to her as an immoral woman and and accusing her of engaging in an affair with her driver. This is the most effective manner in which the Filipino President could have undermined the integrity of the justice system- by creating a high profile lawsuit against a Senator days after she opened testimonies on the potential criminality of his policies. By demonstrating lack of respect for Ms. de Lima, President Duterte is simultaneously degrading her professional character, and lowering the prospects for co-operation between the opposition and ruling party. One interesting issue is that Duterte is indifferent to the devastating effects his inflammatory policies and personality has on democracy in the Philippines. In fact, he heightened the criticism surrounding this lawsuit by directly alluding to a media crackdown; “Just because you’re a journalist you are not exempted from assassination”

Just eight months into his presidency, Rodrigo Duterte has allowed corruption, large-scale extrajudicial killings, and crackdown on opposition to plague his policy platform. Crucial issues remain unaddressed; the insurgencies of the New People’s Army and Muslims in Mindanao are still carrying out their violent objectives, infrastructure development has been stalled, and entrenched inequality still pervades the Philippines. Despite his tarnished reputation both domestically and internationally, Duterte is still poised to demonstrate leadership skills if he successfully addresses these issues which, at this point, is the least he can do for the Filipino electorate.