Rogue One: Reframing Our Understanding of Rebellion 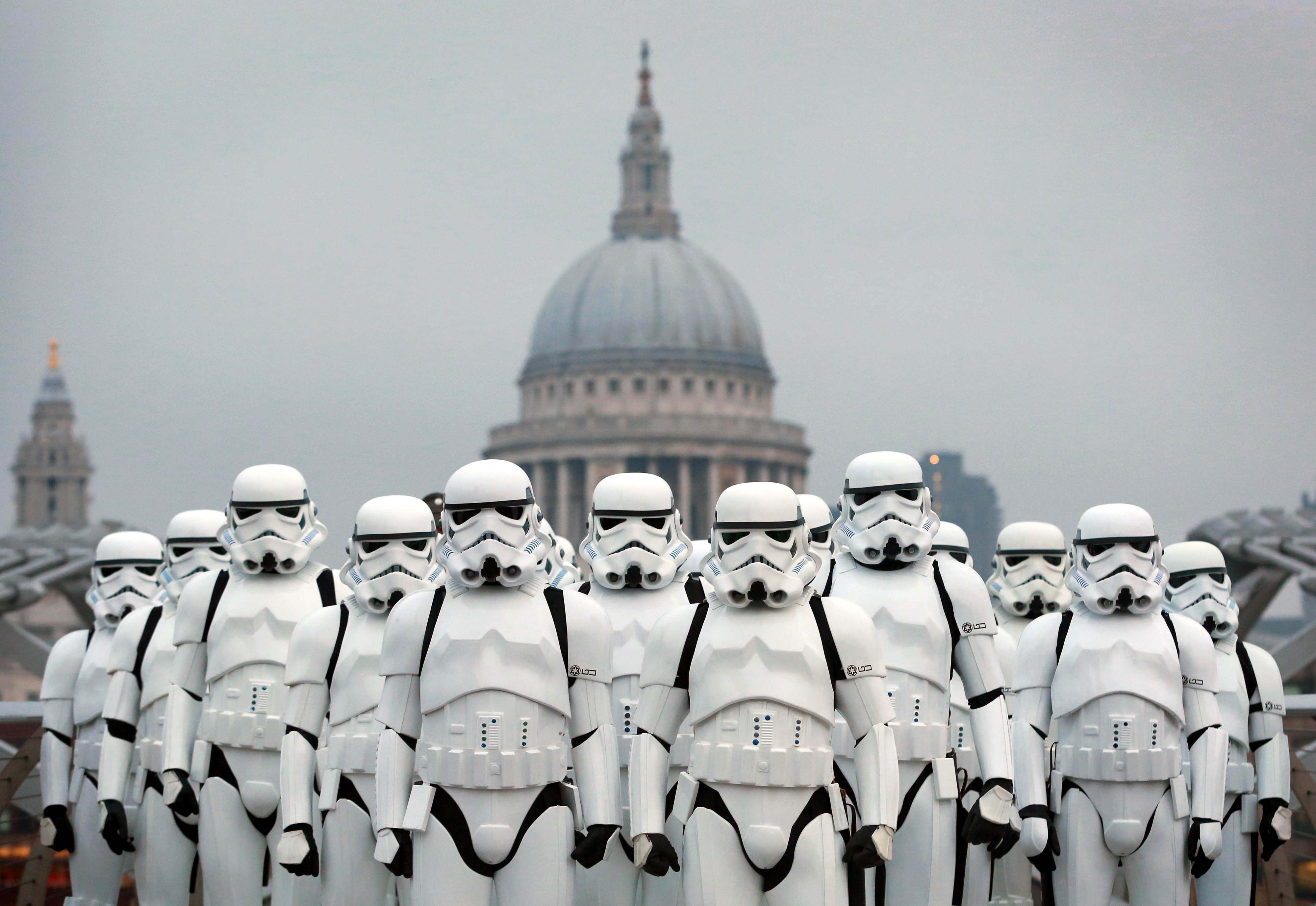 Author’s note: This article contains spoilers for Rogue One: A Star Wars Story.

One of the central themes of the Star Wars franchise revolves around revolution, as embodied by the Alliance to Restore the Republic. Also referred to as the Rebel Alliance or the Rebellion, this group represents hope in the face of evil through the possibility of liberating the Republic from the dictatorship of the Galactic Empire. Star Wars is undeniably the most successful intergalactic space film franchise in the world of Hollywood, coming in fifth out of the top ten highest grossing movie franchises of all time. The Star Wars series is filmed in such a way that paints the Rebel Alliance as the “good guys” of the galaxy. It is a group that utilizes guerrilla warfare and other forms of violence to attain their goals, yet are depicted as freedom fighters sacrificing their lives for a greater cause. In a world that praises the peaceful revolutionary ideologies of Mohandas Mahatma Gandhi and criticizes the militant strategies of the Black Panthers, we come to an interesting paradox in which society romanticizes revolutionary violence on film but does not give sympathy to real-life forms of violent rebellion that manifest similarly to the Rebel Alliance. Even if their cause is just, such an approach in our world would not be widely approved of. In fact, Rogue One takes the revolutionary dialectic even further by focusing on a small band of resistance fighters who decide to infiltrate the Death Star to obtain its blueprints, blatantly disobeying the orders of the Alliance. It also presents the audience with the character Saw Gerrera, who was once with the Rebellion but defected to create his own organization as the Alliance did not accept his more radical tactics. Yet, Rogue One makes Gerrera a character for whom the audience can feel sympathetic. The rebel leader inhabits a body that that has been mostly replaced by machine after enduring decades of rebellion. The film also utilizes the deep emotional connection between protagonist Jyn and Saw Gerrera, making the audience pity the rebel leader when the film captures his death during the destruction of Jedha.

Rogue One: A Star Wars Story opened with a $290 million global debut and received 85% on Rotten Tomatoes; although it is not anywhere near the record-breaking earnings of other Star Wars films, it is still considered “colossal”. Clearly, the depiction of guerrilla warfare on the big screen evokes a more sympathetic reaction from its audience than guerrilla groups presented through the daily news can. This phenomenon is not isolated to Star Wars; V for Vendetta, Hunger Games, and The Matrix are a few in the vast number of movies that sympathize with protagonists who belong to a minority group who, as a last resort, violently rebel against a corrupt regime. There are numerous fan theories that surmise that the Rebel Alliance is a terrorist organization, with “alt-right” writer Milo Yiannopolous going as far to say, “the Rebel Alliance is ISIS” due to their political intentions and violent tactics. Charles C. Camosy of the Los Angeles Times said this in response to Yiannopolous’ conjecture:

It then seems that the idea the Rebellion itself is not a terrorist organization can be safely put aside. But if one were to categorize the Rebel Alliance as a terrorist group, must we then criticize the Star Wars franchise for romanticizing the idea of terrorism? Perhaps it is more complicated than that.

Frantz Fanon is one of the most prominent black political theorists whose framing of violence is integral to the very way in which we perceive terrorism. In the first chapter of his novel A Dying Colonialism, Fanon argues that terrorism in the context of anti-colonial struggle is a necessary action an oppressed group must take to attain freedom. He claims that there is a distinction between terror of the colonizing force and the strategic last resort to terrorism as a weapon in revolutionary struggle. The strategy of terrorism against colonialism is a response to the far more violent and ubiquitous terrorism of the colonial regime. Fanon is careful to contain terrorism within the bounds of violence as a tool of last resort, and to identify each type of violence in its proper terms and context. The way terrorism is popularly understood in society is what Joseba Zulaika and William Douglass refer to in their article Terrorists & Vampires: Fanon’s Spectral Violence of Decolonization as “terrorism discourse”.  Terrorism discourse separates Fanon’s understanding of terrorism from the larger historical and political context, and instead invents a gratuitous evil that society must fight against at all costs. Fanon understood terrorism in the context of anti-colonial struggle as a means to an end, whereas terrorism discourse creates an idea that terrorism is a ubiquitous and utter evil that exists without nuance, and must be eradicated at all costs.

Although Fanon wrote in the context of French colonial rule over Algeria, there are ways in which we can apply his theory to our perception of on-screen versus real-world revolutionary violence. We idolize the on-screen antics of the Rebellion, allowing ourselves to be emotionally moved by the oppressed protagonists. On the other hand, we ignore the stories of similarly oppressed guerrilla groups and instead condemn them by labelling them as terrorists– in some ways, we are the Empire. If news channels told masses the experiences of the real-life Jyn Ersos and Cassian Andors, perhaps we would find it harder to simply write them off as terrorists and turn to our seemingly trustworthy governments to decide for us what is good or evil.