Rolling Out the Red Carpet: Iran’s Reintegration in the Global Arena 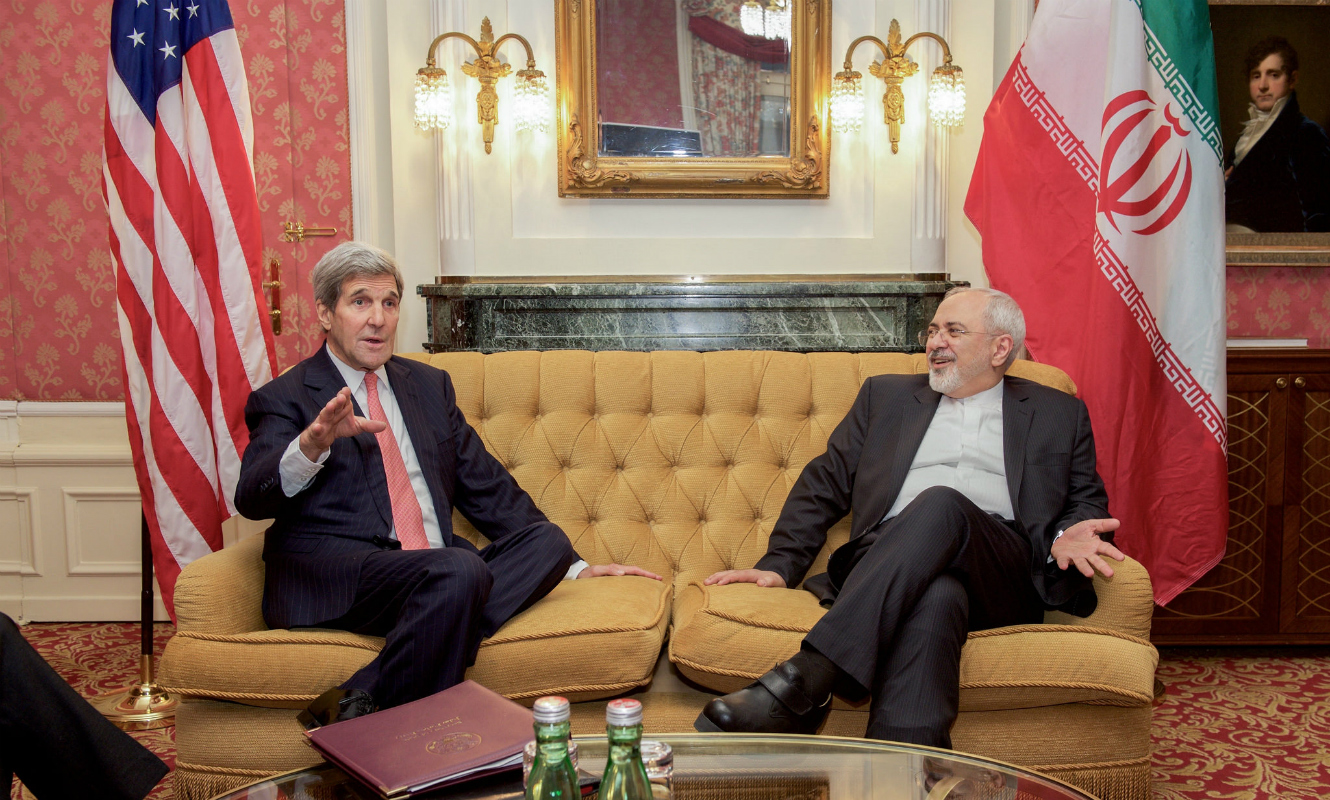 European countries have laid out the red carpet to welcome back an old counterpart into their states for the first time in over 16 years. This turn of events was made possible due to the lifting of sanctions against Iran, which had been placed against the Islamic Republic as a retaliatory measure against Iran’s nuclear program. 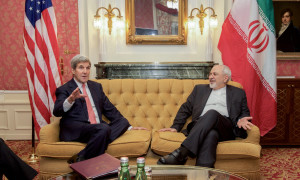 With the signing and ratification of the Joint Comprehensive Plan of Action, world leaders anxiously awaited the last approval before sanctions could be lifted. This approval came from the International Atomic Energy Association on January 16th, when the Director General released his report confirming Iran’s compliance with all the measures required under the JCPOA. Consequently, the United Nations, the United States, and the European Union could lift their nuclear-related economic and financial sanctions.

Soon after, Western state officials began re-oiling Iran’s stationary economic engine that had been left to rust during the sanction period. It came as no surprise that European states were quick to act in response to the lifting of the sanctions. Before they were imposed, the European Union was Iran’s first trading partner, with whom its pre-sanction trade had amounted to approximately €28 billion. However, this total had fallen to €7.6 billion with the sanctions, which the EU seeks to remedy by restoring trade to its pre-sanction levels.

Not only is the prospect or renewing economic ties with Iran promising, but the West also anticipates that after nearly two decades of crippling sanctions and the unfreezing of many of its financial assets, Iran will be looking to buy…a lot.

Iran’s infrastructure, transportation, and oil and gas sectors have taken the hardest hit over the sanction years. It was unable to import essential materials to fix issues as they arose, nor new equipment to replace some of their outdated technology. As such, Western companies have been anxiously awaiting Iran’s return, eager to impress them in order to secure big-business deals.

The Iranian President Hassan Rouhani has recently made state visits to Europe. This marks the first time in 16 years an Iranian President has gone to Europe. He began his trip in Rome, Italy, to visit the Italian Prime Minister Matteo Renzi, and then proceeded to the Vatican, where he met Pope Francis. He concluded his Euro-tour in Paris, France, where he met with the French President François Hollande. Rouhani was treated with the same honour granted to any head of state; special historic sites were visited, formal talks were held, and negotiations took place.

The visits appear to have been well worth the effort, as Rouhani concluded several big business agreements. A $2 billion joint-venture was signed between the Italian steel producer Danieli and the Iranian Mines and Mining Industries Development and Renovation Organization. As for the auto industry, France’s PSA Peugot Citroën invested nearly $400 million dollars in Iran Khodo. To fix its aging airline fleet, Iran also concluded a deal to purchase 114 aircrafts from Airbus. Needless to say, the removal of economic sanctions against Iran means big business for Western companies.

Feet-Dragging and Resistance in the United States

Despite the European eagerness to welcome Iran back with relatively open arms, the same cannot be said for the United States. Although the US was the key driver in the push for JCPOA, reluctance was pervasive among many members of the House of Representatives. These anti-Iranian voices are still strong and clear in the House, which had divided the members on the question of lifting the sanctions. One of the primary concerns raised is that the Iranian government may use the new inflow of revenues to fund terrorist organizations.

Soon after the IPEA announced Iranian compliance with the commitments from the JCPOA, the US agreed to lift its nuclear-related sanctions from Iran. However, the House of Representatives actively attempted to forestall this measure. On February 2, the House narrowly passed the “Iran Terror Finance Transparency Act”. The passage of this act would pose a serious threat to the integrity of the JCPOA, as the former’s provisions would directly contradict what was agreed upon and ratified in the the latter. Furthermore, it contravenes the spirit of the JCPOA, and its passage would challenge the credibility of the US in the international sphere.

However, it is unlikely the bill will become law. President Obama has pledged to veto the proposed legislation in the event it passes through Senate as he recognizes its passage would effectively lead to the end of the nuclear deal.

This bill represents a clear perceptual division between the US and the European states on how to engage with Iran in the post-sanction era. What was stressed during the time when the JCPOA was being signed and ratified, was that a clear distinction between dealing with Iran for its nuclear program, and dealing with Iran for any other abuses must be made. The nuclear program had to be isolated in order to overcome this specific challenge. Consequently, it led to the negotiation of a nuclear-deal and the nuclear threat became prioritized. It is for this reason that after the approval of the IPEA, all nuclear-related sanctions were lifted. The US still maintains its human rights sanctions, among others, but were willing to lift the nuclear-specific sanctions under the condition that Iran met the requirements to halt its nuclear program.

European leaders are not shying away from Iran’s human rights records or its support of terrorism. During Rouhani’s visit to Europe, Pope Francis and François Hollande had both stressed the importance of combating terrorism. However, what the Europeans are doing differently is that they have begun engaging economically with Iran because the nuclear-related concerns have been addressed. If new sanctions are put in place against Iran for separate contentious issues, such as terrorist funding or human rights abuses, then these business deals would end.

There is a distinction that must be made – between nuclear-related sanctions and sanctions relating to other issues – but members of the US Congress are failing to see this. They are conflating separate issues without recognizing that in the world of international politics, delineation is necessary. It will be up to these individuals to acknowledge what sanctions are being addressed, and how it constrains their actions. Until then, the division between the European states and the US will remain clear, while Europe continues to profit from the new business deals.

Natalie is in her fourth and final year at McGill University, completing her political science major and economics and international relations minor. Her main areas of interest are international institutions, international law, humanitarian crises, and political economy.