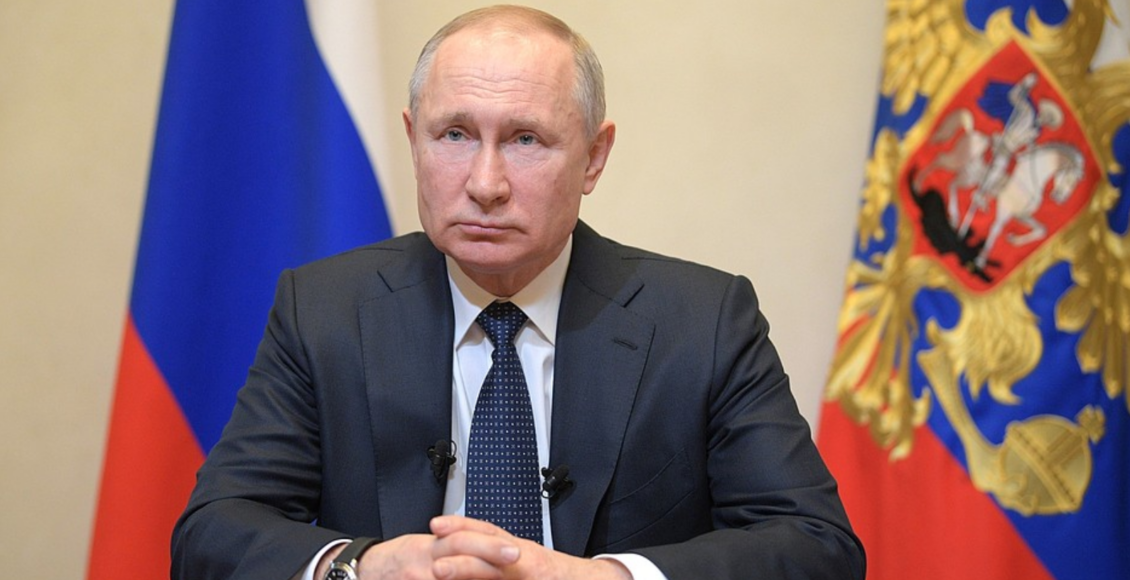 July 12 marked a turning point in the long-standing Armenia-Azerbaijani conflict.  At odds over the disputed Nagorno-Karabakh region, tensions between Armenia and Azerbaijan have only grown since the conflict began in 1988. Although internationally recognized as Azerbaijani territory, the proper claim to Nagorno-Karabakh has been contested by Armenia following the disintegration of the Soviet Union.

Over the past ten years, however, the conflict has partially stalled. Despite this, the April 2016 Four-Day War was a reminder to the international community of persistent tensions between Armenia and Azerbaijan, even though its broad outcomes did not produce conclusive results for either country. However, last month’s brief assault at the Tovuz border was different in the fact that, for years, conflicts between both nations have only taken place in regions surrounding Nagorno-Karabakh. This time around, the assault is along the borders of Armenia and Azerbaijan with a lot of civilian infrastructure present. At the time of writing, the flare-up at the Tovuz border has resulted in 16 deaths.

Unsurprisingly, Azerbaijan’s most stringent support in the current Tovuz conflict is Turkey. Under Recep Tayyip Erdoğan’s leadership, Azerbaijan has received both economic and military support from the country. A necessary factor in examining Turkey’s support of Azerbaijan lies in Azerbaijan’s complex relationship with the Russian Federation. Russia, who for a long time has supported Armenia, now must find a solution to keep peace in the region while still advocating for Armenian interests. Additionally, as some of Turkey’s allies, most notably Libya, head towards resolution with the United States, the “anti-West” narrative Russia needs Turkey to uphold has begun to crumble.

The role of the Russian Federation in the current Armenia-Azerbaijani conflict cannot be denied. While the Kremlin’s interests have always been aligned with Armenia, its recent announcement that it will help provide a “mediary role” in the current conflict reeks of political opportunism. This decision can be calculated in two facets: primarily, the Russian Federation wishes to prop up and support Armenia as it always has, while simultaneously instigating a silent proxy war with Turkey. What is more critical to examine, however, is the fact that Russia, despite supporting Armenia, wishes to promote a peaceful narrative between the two countries. These actions only point to the desire of the Russian Federation to re-establish further control over the Caucasus.

Historically, Russian interest in the Caucasus region has been predicated on the goal of expansion and territorial domination. Various pieces of Russian literature and political theory point to this fact: infamous Russian writer Mikhail Lermontov, for example, implied in his novel, A Hero of Our Time, how the Caucasus needed to become “civilized.” In this light, it has always been Russia’s will to maintain control over the region. This time around, the interest of the Russian Federation to meddle in the Armenia-Azerbaijani dispute is specifically with the intention to control what occurs between both countries. For the Russian Federation, involvement in the current conflict would further the country’s geopolitical interest in drawing its former republics back into its sphere of influence.

At the core, one must understand that Russia is an expansionary state. While its influence may not be explicit, the country has a long-standing history of employing a mixture of social and economic pressures to achieve regional hegemony. In the current international political climate, the Russian Federation operates primarily on soft power. Realistically speaking, it can be said that the Russian Federation is not strong enough to overturn the global Western order it so deeply aspires to rise above. However, of increasing concern are the relationships it builds with other vulnerable countries, who in turn, act to maintain support from Russia and dare not act against its overarching mission. In fact, the handful of these “vulnerable” countries who have not aligned with Russia’s views have been subject to strong punitive measures.

Russian neo-imperialism operates in a way that can be subtle and seemingly benign at first. This is why one must now pay closer attention to the fact that the country wishes to help resolve the Armenia-Azerbaijan dispute. In the wake of the dissolution of the Soviet Union, the world has watched the Russian Federation storm into its orbiting countries and imposes strict political, military, and ideological control over them. The 2014 Ukrainian Euromaidan movement, in which Ukraine fought for European integration, prompted Russia to invade the Crimean Republic later that year. During this time, many drew parallels to the 2003 Russo-Georgian War, in which the Russian Federation invaded Georgia following the country’s Rose Revolution. On August 9, 2020, mass protests broke out in Belarus, following a rigged election in support of Alexander Lukashenko, a close political ally of Vladimir Putin. In what appears to be Belarus’ own “Maidan” moment, protestors are being relentlessly suppressed by their Russian-backed government.

The aforementioned events plainly highlight the neo-imperialist agenda of the Russian Federation. In the Armenian-Azerbaijani context, Russian control over the Caucasus region can only be maintained through continued involvement and support of Armenia. In losing control of Georgia, as the situation currently stands, Armenia is truly the only political ally the Kremlin holds in the region. From the perspective of the Russian Federation, therefore, the country must continue to support this relationship if it ever wishes to monopolize the Caucasus. In observing the neo-imperialist attitude of the Russian Federation in countries like Georgia, Ukraine, and Belarus, among others, there is a strong possibility that Russia might exercise its hard power in the current Armenia-Azerbaijan conflict. The international community must be on the watch for what the Russian Federation will do next.

This article was updated on March 18, 2021 so as to reflect a more accurate description of the historical tension which exists between Armenia and Azerbaijan.

The feature image is licensed under CC BY 4.0 and can be found on the website of the President of the Russian Federation.