The Russians Are Coming – Regime Change in Bulgaria and Moldova 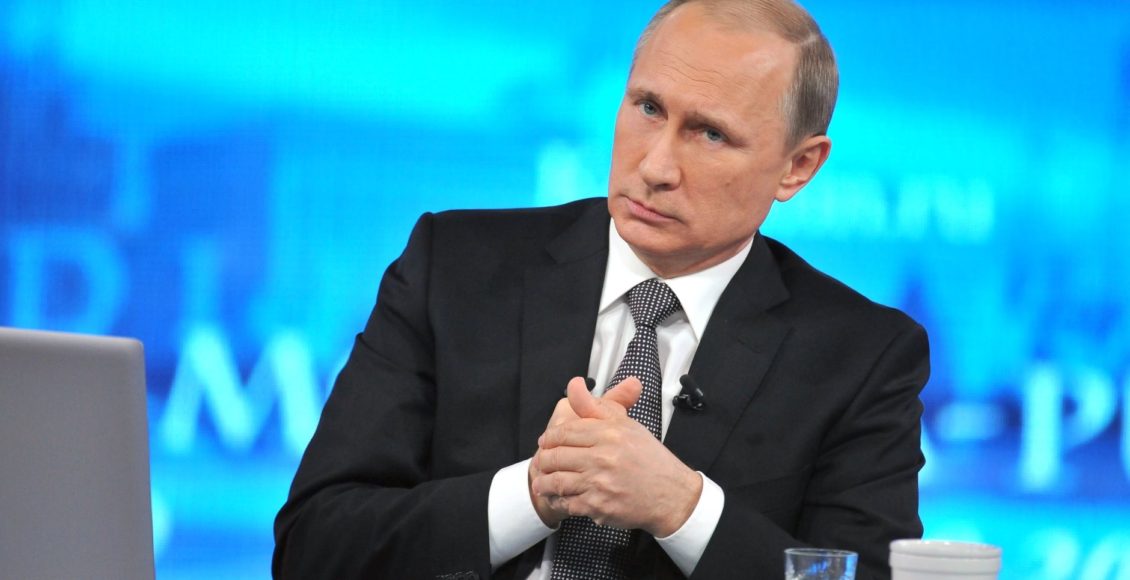 The past few weeks have been highly satisfying for the Kremlin. With Donald Trump soon to take over the Oval Office there is hope for a warming of relations between Moscow and Washington. Trump’s inauguration could mark the beginning of an end to Western sanctions on Russia over the illegal annexation of Crimea in 2014. That is, of course, should the President-elect maintain his benevolent attitude towards the policies of Vladimir Putin.

However, a possible warming of relations with Washington is not the only reason Putin will be smiling this week. Last weekend saw Presidential elections in Moldova, Europe’s poorest country, and Bulgaria, the poorest member of the European Union. In what many pundits termed ‘historic elections,’ citizens of both countries chose between pro-Western candidates and candidates in the Kremlin’s sphere of influence. If geopolitics were a game of football, last month’s scoreboard would read: Putin, three – NATO and Europe, nil.

A European Union and NATO member, Bulgaria elected former general and avid Putin admirer Rumen Radev to run the country for the next five years. The country of 7.2 million people already has warmer ties with Russia than most of its EU peers. To make matters a little more dramatic, Prime Minister Boyko Borisov stepped down shortly after the results became official. Borisov previously led a minority government and stated that the crushing defeat of its presidential candidate was an indication that his Cabinet no longer enjoyed popular support.

A few hours north, the streets of Chisinau flooded with supporters of pro-Russia candidate Igor Dodon celebrating their candidate’s victory and the country’s inevitable pivot eastwards.

Throughout the campaign Radev’s camp called for a lifting of sanctions on Russia paired with a “pragmatic attitude” towards Russia’s occupation of Crimea. Radev rallies were characterized by burning NATO and EU flags, behavior which the candidate never openly condemned. Instead, the newly elected President has been overt in his opposition to the West. Earlier this year, the former general submitted his resignation as Air Force Commander, over disagreement with NATO access to Bulgarian bases and airspace.

Such inflammatory statements might indicate that a rapprochement between Sofia and Moscow is imminent. In addition to Radev’s pro-Russia policy, the subsequent collapse of Borisov’s minority government brings the future of relations with the EU and NATO into question.

As in most European countries, the role of the President in Bulgaria is a relic of political folklore. The President assumes the role of Commander-In-Chief, maintains the right to ratify international agreements, disband Parliament, as well as appoint Ambassadors and Intelligence Personnel with approval from the Prime Minister’s Cabinet. Despite this ceremonial role, Radev remains a key political figure whose triumph foreshadows possible trends in upcoming parliamentary elections.

Unlike Bulgaria, where the President maintains a ceremonial duty, in Moldova most authority is vested in the President. In addition to convening and disbanding Parliament at will, appointing judges and military officers, the President of Moldova also bears the right form legislation and issue decrees with mandatory enforcement.

In the second round of Presidential elections, Socialist candidate Igor Dodon triumphed over former World Bank employee and pro-European Maya Sandu. Linked to the Kremlin in various affairs, Dodon ran on a platform of federalization as well as anti-EU and anti-NATO rhetoric. The President-elect claims the EU has been a crucial factor in impoverishing his country. Like a broken record, Dodon rails that Brussels has “silently accepted a corrupt regime for geopolitical reasons”. Moldova has been effectively divided since the dissolution of the Soviet Union in the early 1990s. The Russian enclave of Trasnsnistria declared independence from the country in 1992, leading to a conflict that continues to elude resolution. While it is not as strategically valuable as the warm seaport of Latakia in Syria or tourist-friendly Crimea, Transnistria has remained a thorn in the side for the EU’s aspirations of eastward expansion.

Located between Romania and Ukraine, Moldova is one of the poorest countries in Europe. According to statistics from the World Bank as much as 41 percent of the population lives on only five dollars a day. In addition, many residents feel that the gradual opening of the European market to Moldovan products did not compensate for the loss of the Russian market, despite the fact that exports to the EU rose to two billion euros in the last two years.

The West has always been viewed with skepticism in Moldova, whose population is split roughly down the middle between those favoring Euro-Atlantic integration and those nostalgic for closer relations with Moscow. In the wake of anti-corruption protests in Chisinau last spring, it became clear that pro-European elements no longer enjoyed the support of the Moldovan street. Thus the election of an open Russophile in Dodon should not come as a surprise. Moldova has jumped on the Putin train, a vehicle that seems to be gaining motion faster than at any time since the fall of the Soviet Union.

For the time being, the restrictions on the Office of the President will keep the threat to a pro-Western Bulgaria at bay. Even if a pro-Russian government were formed after next spring’s elections, it is unlikely that Bulgaria will renege on its EU and NATO commitments. A possible reopening of the migrant faucet from Turkey could reassure Sofia of their need to rely on its European partners in protecting the continent’s borders. As for Moldova, all that can be concluded is that the coming years will be riven by uncertainty. Dodon recently told Russian news outlet “Rossiya 24” that he plans on disbanding parliament and calling for elections to be held next year. In his view, the current parliament has its basis in the corruption and patrimonialism of a europhile elite. Elections will only serve to highlight the already deep divide in Moldova, and possibly set the nation on a path of dependency on Russia for several decades to come. That is not to say, however, that either path is ‘right’ or ‘wrong.’ The people of Bulgaria and Moldova have made their democratic decisions and are within their rights to choose with whom they wish to partner or acquiesce. An independent foreign policy is the essential hallmark of sovereignty. Unfortunately, the primary actor Bulgarians and Moldovans wish to befriend has shown no willingness to apply that principle equally. The snowball effect began gaining traction as the West repeatedly neglected its duty of defending those who could not defend themselves from Mr. Putin. That is where the majority of blame should lie for the growing trend of turning eastwards.

The featured image is courtesy of the Kremlin.