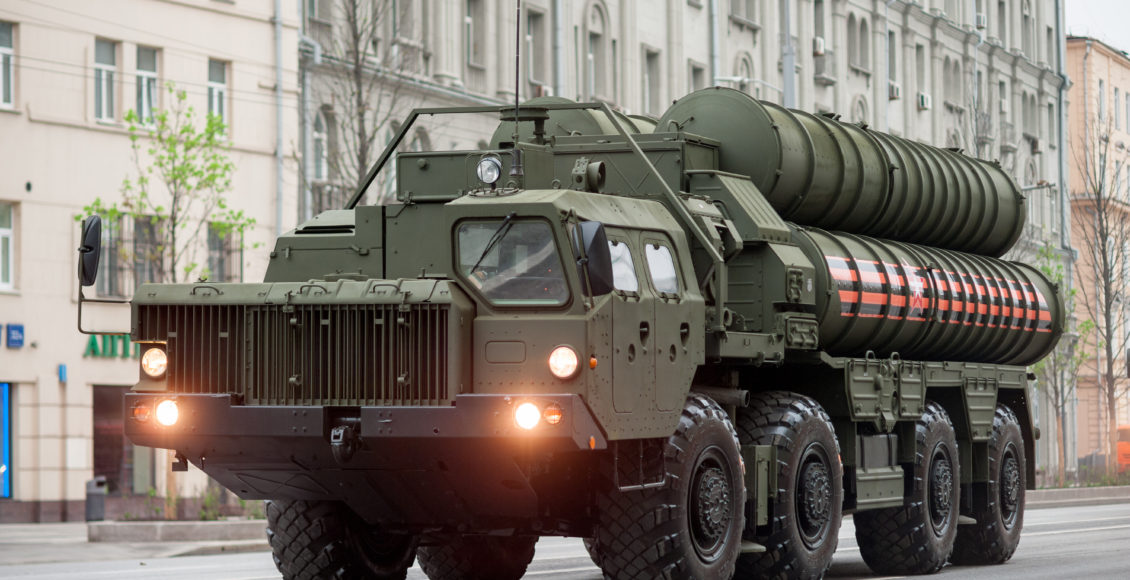 Turkey recently made several high profile agreements with Russia. After repeated attempts to acquire US- and Chinese-made missile systems failed, Turkey became the first country to buy the S400 defence system from Russia. The two countries also collaborate in Syria. This rapprochement has drawn the ire of many elements in the US and the concern of NATO. There are observers who fear that Turkey will permanently align itself with Russia and even some who call for its expulsion from NATO. However, many of these accounts seem to downplay the long and complex relationship between Turkey and Russia.

Russo-Turkish wars have a long history. However, a significant turning point was the reign of Peter the Great. Deli Petro—Crazy Peter as he is known to Turks—was, among other things, a great naval enthusiast. During and after his rule, expansion south towards the Bosphorus became an Imperial Policy, which the Empire continued until it fell. This interest coincided with and partially caused the decline of the Ottoman Empire. The two Empires fought 12 times and Ottomans only won three of those battles. After the regime change, the USSR kept its interest in the Straits, which was a crucial reason why Turkey decided to side with the US in the Cold War. From the early 18th century until the end of the Cold War the Russian/Soviet state was the main external existential threat to the Ottoman/Turkish state.

There is also a surprising history of substantial collaboration between the two sides. In the 1820s the Ottoman state was in dire need of reform. It lacked direct control over many areas and increasingly relied on Muhammed Ali Pasha, the ambitious governor of Egypt, for military support to put down the many rebellions the Empire faced. Muhammed Ali had a greater ambition than being a mere governor and had rapidly modernized his forces and lands. He had been much more successful in this modernization than the Empire itself. This was shown in 1831 when he rebelled against the Sultan over the sovereignty of Syria. He started to march on the capital and trounced every Ottoman army that tried to stop him. He was only forced to stop by the winter when he was in Konya, deep in Anatolia. With no military force between the rebelling governor and his capital, Mahmud II was forced to call upon the old enemy, Russia. In exchange for an alliance, the Russians sent an army to support the Sultan. Oddly enough, the first time a Russian army marched near Istanbul, it was welcomed as an ally.

Years later the two very different governments would again collaborate. After WWI had destroyed both empires, the new governments were fighting for their lives. The Turkish National Assembly—the body that formed modern Turkey—was fighting internal rebellions, and was surrounded by enemies on all sides. An entente-backed Greek Army, determined to crush the movement and realize the Megali Idea, was pushing deeper into Anatolia. The Ankara government couldn’t sustain fighting with the limited Ottoman weapons stockpiles that they could get away from the Entente and the situation was dire. Simultaneously the Soviet Government was engaged in a bitter civil war against the White armies, also supported by the western powers. The Soviet Government sent significant quantities of material aid to the Ankara government which helped it to defeat the Greek Army and renegotiate the harsh Sèvres treaty. The relationship between the two governments would remain amicable until the late 1930s.

Despite being on the opposite sides of the Cold War, Turkey still sought Soviet assistance in some crucial areas, namely the establishment of Turkey’s heavy industry. This cooperation reached its peak during the 60s and the 70s and resulted in key investments such as the Aliaga Oil Refinery and Iskenderun Steelworks. Interestingly, this collaboration was enthusiastically pursued by right-leaning Turkish governments as well.

The common theme for these cases was that they were temporary. The Russian Army returned to the environs of Istanbul in 1878 as invaders. The Soviet Turkish relations started to sour in the late 1930s as Stalin started to voice demands on the Turkish Straits and the Northeast. Even as the USSR was helping develop Turkey’s heavy industry, Turkish communists were seen with suspicion and the opposing armies uneasily eyed each other on the Caucasus until 1991. Today’s cooperation should be viewed in a similar lens. Ankara welcomes Russian trade, tourism, and energy cooperation. It also has common immediate security concerns and is currently cooperating with Russia. However, it must not be forgotten that relatively recently Turkey became the only NATO country to ever shoot down a Russian fighter jet. Turkey will always have relations with Russia and when both their interests align, they will cooperate intermittently. However, a long term realignment is unlikely as Turkey cannot simply ignore the fact that Russia has always coveted the Straights.