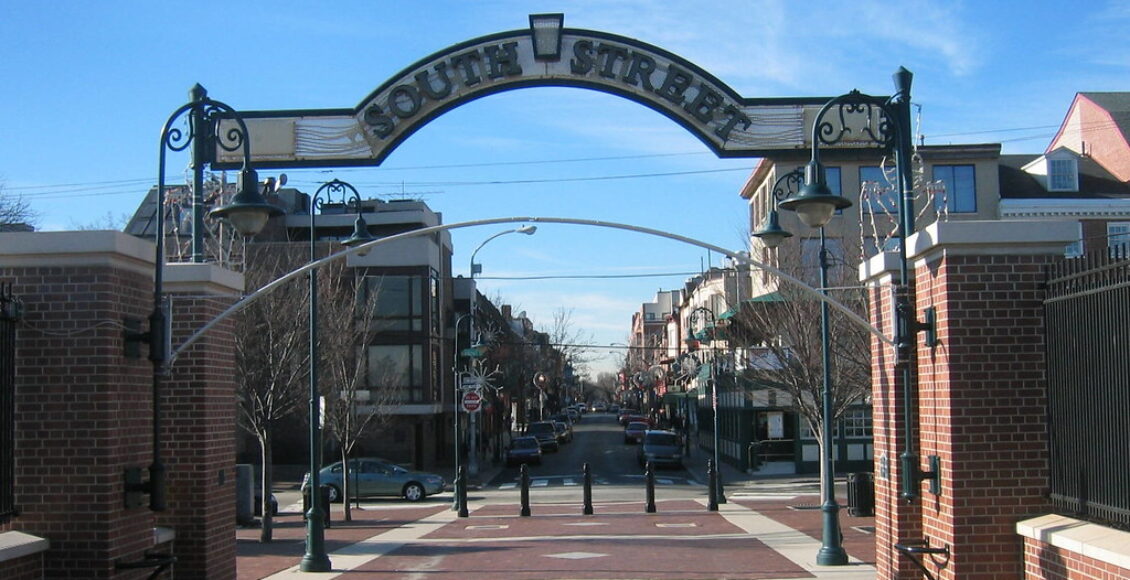 As the opioid epidemic rages on and works its way into the lives of more and more people, Americans are beginning to move beyond the War on Drugs’ conservative notion that drug abuse is a matter of personal responsibility. Instead, more and more people are encouraging their government to help those wrought with addiction. While this help can come in many forms, one of the most controversial initiatives is the safe injection site. These sites are also known as supervised consumption services, addiction treatment facilities, and overdose prevention centres.

These sites rest on the assumption that people will still abuse drugs despite their illegality. Thus, they should have a safe place to go that has trained medical personnel equipped with fresh needles – to prevent the spread of bloodborne illnesses – and naloxone or Narcan – a drug that “rapidly reverses an opioid overdose.” Having someone present to administer Narcan immediately is growing more important as fentanyl – a particularly lethal opioid characterized by its rapid overdoses – is found in increasingly more drugs. While the staff at safe injection sites do not handle the opioids or aid in their consumption, they provide information and resources for anyone who decides to battle their addiction.

Americans everywhere are divided about the establishment of safe injection sites in their neighbourhoods. However, this has devolved into a far more polarizing debate in Philadelphia, Pennsylvania. In 2018, the city announced its intention to open an overdose prevention centre in South Philadelphia and agreed to partner with the newly-established Safehouse, a Pennsylvanian non-profit specializing in overdose prevention. Safehouse would become America’s first safe injection site.

Soon after the city’s announcement, US attorney William McSwain sued the non-profit for the violation of the “crack house statute,” a provision in the 1971 Controlled Substances Act that prevents the opening of buildings “for the ‘purpose’ of doing drugs.” However, in February 2020, a federal judge ruled that Safehouse could proceed because it aimed to “save the lives of people who would already be doing drugs” and provide them with the resources needed to quit, rather than promote their continued substance abuse. Instead of moving forward, Safehouse decided to delay its establishment to properly listen to the concern of residents of South Philadelphia who firmly opposed having a safe injection site in their neighbourhood. At this point, McSwain appealed the decision in the federal appeals court, which sided with him. Since then, Safehouse has tried to have its appeal heard by the US Supreme Court. However, these requests have been rejected.

Beyond its legal precarity and animosity from conservatives, Safehouse faces additional opposition from Philadelphians who do not want to have an overdose prevention centre in their community or near their family. One city councilperson who represents the area of South Philadelphia where Safehouse argued, “What about the kid that picks up a needle and pricks themselves on the way to school? What about the kid that picks up a bag of heroin outside the facility? Don’t we have a right to protect the children?” She further explained that community backlash and frustration could have been prevented had the city adequately consulted its citizens.

Community members in Kensington, a neighbourhood in northeast Philadelphia that is hit particularly by the opioid epidemic, have tried to preemptively block an addiction treatment centre from being established in their area ever since its location in South Philadelphia was thrown into question. Such sites are often placed within the communities where the most overdoses occur, and Kensington is usually deemed the hardest-hit area in Philadelphia by the opioid epidemic. One local community leader projects that placing a treatment centre in Kensington could make it into even more of a magnet for drug users than it already is, worsening the quality of life for community members who are trying to make Kensington their home.

Despite broad opposition from the communities hardest hit by the opioid epidemic, Jim Kenney, the mayor of Philadelphia and a staunch Democrat, continues his enthusiastic support for the initiative: “I support opening overdose prevention sites because no family deserves the pain and suffering of losing a loved one to substance use disorder, which is a disease. As a society, I believe we must do everything we can to help people to meet their God-given potential, and yes, that means keeping them alive, so they always have that opportunity.”

American proponents of safe injection sites point to success stories from abroad. Canada frequently serves as the poster child for what the communities could look like if they embraced such programs. Vancouver’s supervised injection site, Insite, opened its doors in 1991 and serves the community by providing a supervised consumption centre and housing for those in need. Since 2003, the centre has “supervised more than 3.6 million injections and responded to more than 6,000 overdoses.” Astonishingly, no one has ever died at Insite. Aside from decreased mortality, Insite’s establishment ushered in a myriad of other benefits for Vancouver, including decreased HIV transmission and increased likelihood of people seeking treatment for their addictions. In contrast to the fears of many Philadelphians, there was no detected “honey pot effect,” meaning that Insite’s presence did not increase nor encourage opioid consumption.

In regards to Philadelphia, it seems that Safehouse will face an uphill battle until it can finally open its doors. However, it could bypass wading into murky ethical waters and community heartache by ensuring that all of Philadelphia bears the burden of its safe injection equitably. More specifically, there should be more than one site throughout the city so that addicts need not travel far to get the help they need and that no one neighbourhood is alone in shouldering the weight of the program. Moreover, the fate of Safehouse may shift with the arrival of the Biden Administration and a less conservative Department of Justice, making its journey to serving those in need less precarious.

Featured Image: South Street is the centre of commercial and community life in South Philadelphia. Photo by Wally Gobetz. Licensed under CC BY-NC-ND 2.0.