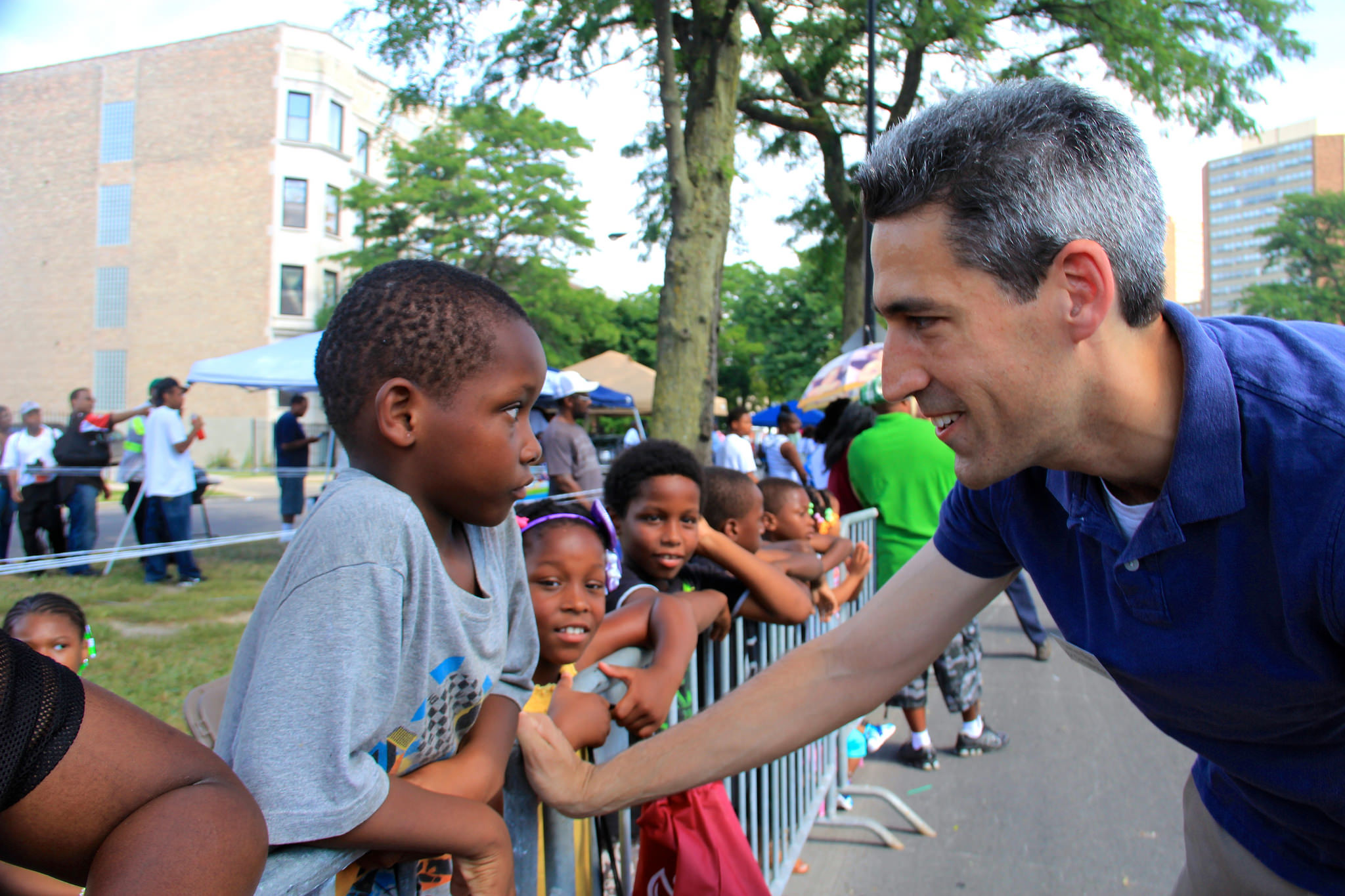 Last week, Ameya Pawar, alderman from the 47th ward of Chicago, dropped out of the Illinois Democratic primary gubernatorial race. Pawar ran for governor under the premise of a “New Deal for Illinois.” The new deal had powerful, progressive ideas: “rebuilding our crumbling infrastructure, reinvesting in good-paying jobs, and recommitting to early childhood education and public schools.” His campaign, much like his campaign for alderman, was a grassroots initiative that was dependent on small donations from average Illinoisans. In the end, Pawar raised $850,000, which paled in comparison to the other Democratic nominees’ funds. Pawar directly stated this as his reason for dropping out; he conceded, “we simply don’t have the money to meaningfully scale this campaign statewide.”

Pawar was running against candidates with deep pockets and name recognition. JB Pritzker, of the billionaire Pritzker family, has currently put $28.2 million into his self-funded campaign. Chris Kennedy, of the Kennedy family, has raised $3.4 million, $500,000 of which came from himself. Daniel Biss, an Illinois state senator has raised $1.4 million.

Obviously, there’s a huge difference in the campaign funds of the candidates, but there is not a large difference in their platforms. They all condemn current Governor Rauner’s divisive politics and have slogans about making Illinois work better for average families. Biss arguably strays the furthest from this framework because he has the most populist progressive agenda. His charge – “we’re building a movement to take our state back from money and the machine” – is reminiscent of the platform Bernie Sanders ran on in the presidential election.

Also reminiscent of Sanders’ platform, Biss is calling for extensive campaign finance reform. He is the only candidate with a substantial play for campaign finance reform. “Rewriting the Rules” is a six-step plan of how to equalize campaign finance in Illinois, which includes a bill Biss has been trying to pass in the State senate on small-donor matching. The bill calls for a publicly funded matching system for small donations that would only take $1 per Illinois resident per year to function. The bill puts a cap of $500 on individual donations and caps on how much candidates running for different offices can receive. For example, a candidate running for governor would be able to receive up to $5 million. Candidates would be able to choose to forgo the program and go the traditional route with funding, as well.

Illinois desperately needs campaign finance reform, more now than ever: the 2018 Illinois gubernatorial race is on track to be the most expensive gubernatorial race in the history of the U.S. Whichever candidate wins the Democratic primary will be up against incumbent billionaire Bruce Rauner, who has already put millions of dollars of his own money into his reelection campaign.

Good candidates with good ideas are being edged out of elections because they simply can’t afford to run. It is sad and disappointing that we’re losing candidates like Pawar to billionaires self-funding their campaigns, even if they’re Democrats who have the right idea with progressive policies. Although it is hard to say if Biss’ six-step plan would fully fix the problem in Illinois, it is a good place to start and the only concrete plan a current candidate has for tackling the issue. It will take someone like Biss, who is committed to making it easier for candidates without a lot of funds to field campaigns, to end this trend in Illinois. The twisted loophole is that Biss needs those policy changes to get himself into office in the first place; right now, he is looking at a tough fight as the underdog against the billionaires.