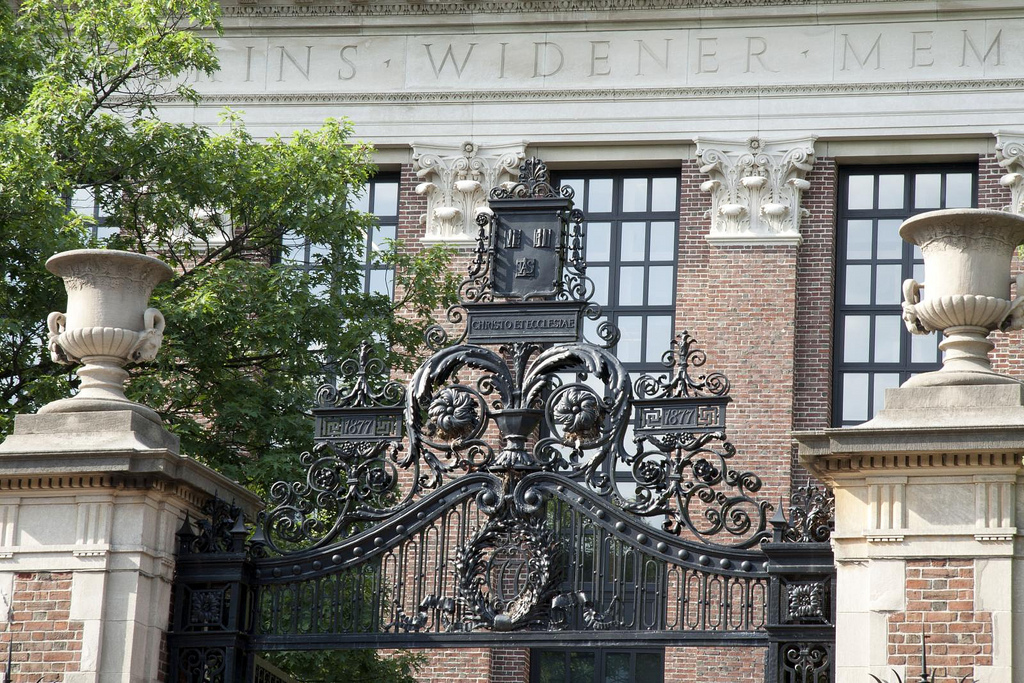 For the past decade, Venezuela has been in a continuous downward spiral, with intense supply shortages, political unrest, and humanitarian erasure. To pinpoint a singular cause of these problems, however, seems difficult. Some point to the oil market, while others point to the rise of Chavista socialism as the primary cause. However, in a political world dominated by zealous populists spewing divisive rhetoric, à la Donald Trump or Marine Le Pen, a new candidate has arisen as the cause of blame: Venezuelan president Nicolás Maduro. Now Maduro seems to be an embodiment of both these past blames. His enthusiasm for big oil, as well as his maintenance of a Chavez status quo, point to this, but what has critics very concerned about Maduro is his brightness. Does Maduro have the wit to rule an entire nation?

Some of his past statements suggest otherwise. When asked about chronic food shortages, Maduro responded with, “We need to reduce extreme consumption to achieve a point of equilibrium between supply and a fair price,” implying that a solution to an issue plaguing millions in the nation could be chalked up to overeating. It may seem quite absurd to accuse a world leader of being intellectually incapable; however, with opposition forces doing just that, it seems that Maduro may need a replacement. However, there’s no promise that this replacement will have any more intellectual insight: it’s hard to do that with a rapidly deteriorating education system.

Venezuela used to have one of the most prominent Latin American education systems, with gems like the Central University of Venezuela (UCV), which has reaped high praise for its academic longevity and research strength. However, with the deterioration of the Venezuelan government came the deterioration of its public education system. This has begun with significant budget cuts, taking away from the space universities can provide for students. For UCV, for instance, only 28% of their requested budget was subsidized by Maduro’s regime in 2016, a dismal amount indicative of the rapidly declining  education system.

However, not all of the Venezuelan education system is under fire. Maduro has been an active proponent in defunding these universities, claiming that they are bastions of anti-government hatred. These universities have began to foster revolutionary sentiment, with intellectual students being one of the biggest proponents for change in Venezuela as a whole. To resolve this issue, Maduro has funneled the money that is supposed to be going to these universities to his own, Chavista university models. A decade prior, former President Hugo Chavez established a number of universities modeled after teaching socialist theory concurrent with his belief. Carefully monitored by the Board of Education, these “Bolivarian universities” act as forums of indoctrination, crafting Chavez and Maduro’s actions as solely positive. These universities, however, have been massively boycotted due to their predisposition to averting facts for Chavista loyalty.

Besides funding issues, these universities have been plagued by intense violence. As previously stated, the youth of Venezuela have become some of the biggest proponents of Maduro criticism. This has led to revolutionary protest culture on university campuses that has been responded to with intense police brutality. In recent years, a significant rise in police brutality has occurred to those protesting President Maduro, causing these once peaceful learning institutions to transform to bloody war zones of ideological debate.

This violence has impacted the most drastic shift in academia: the flight of both students and professors. Venezuela, since the rise of Chavez’s intensely monitored socialism, has experience a problem with asylum-seeking refugees. In recent years, over 500,000 Venezuelans have fled the nation, escaping from both poverty and persecution. A large number of these refugees, however, have been university professors and their conjoining students,  realizing that academic opportunities are much more plentiful, safer, and better-paying in other countries. Talented Venezuela professors are being openly embraced for their academic skills internationally, while global universities have no trouble accepting deserving students desperate to escape Venezuelan oppression. However, because of this, Venezuelan universities are further deteriorating, as their support base of revolutionary intellectuals has left rather than fought.

All of this academic deterioration, unfortunately, comes at a cost. With the youth of Venezuela being funneled into pro-Maduro institutions, and those protesting the government forced to seek international refuge, there comes an increasing depletion of candidates to lead Venezuelan protesters. In addition, with no formal forum like an university to protect the exchange of these criticisms, it seems that any government critique may evaporate from academia as a whole. However, the conditions in Venezuela sorely demand otherwise.