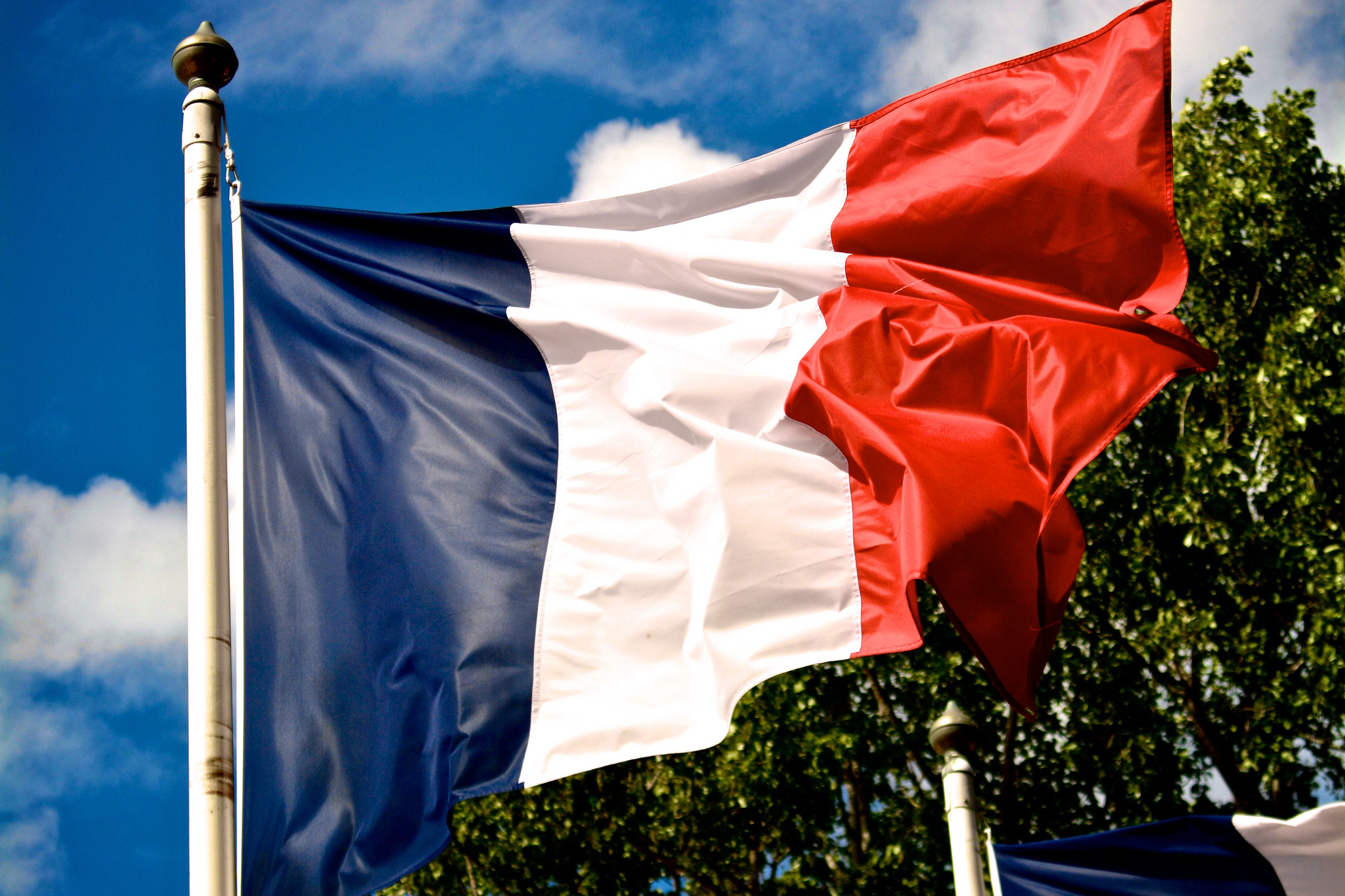 We do not vote willingly anymore. Rather, we try and block a specific candidate by voting for his opponent. In France, voters who fear a spectre of Hollande will vote for Sarkozy, while those who fear a rapprochement between Les Républicains and the Front National will vote for Juppé. Similarly to the United States, what appears to be two Manichean entities are tearing each other apart, as the status quo has become intolerable.

We know the symptoms of this multi-fold decline, yet how did it come to be? Perhaps we should consider the current French tendency to Selbsthasse, the German term for “self-hate”, as the beginning of an explanation.

Why is hoisting a French flag indeed so frowned upon? One of my friends jokingly told me the other day that displaying the flag was for the “wannabe pure-blood French,” whereby this expression nowadays encapsulate the sins of the old continent (white supremacy, racism, xenophobia, fascism, leading to colonialism, patriarchy and so on) to the French colours. Another example would be the locution “Français de souche” [Pure Frenchman], automatically linked to the semantics of the Front National, if not to Nazi Germany or Harry Potter’s “mud-bloods” arc. In order to call someone a racist, we say that he acts likes a “F de souche”.

Hence also the tornado of criticism whenever one of the presidential candidates speaks of national identity, integration and immigration and, of course, secularism. Sarkozy has become a joke because of his speech: “whoever becomes French, his ancestors become Gallic” and as Christmas approaches, the government is debating whether nativity scenes should keep on being displayed in public buildings, as their biblical content is now read as infringing on secularism and multiculturalism. Since last summer’s polemic, however, wearing a burkini has become allowed. As one of my colleagues puts it: “the modern left – progeny of the anti-racist liberals of past – have abandoned liberalism in the name of a misconceived defence of multiculturalism.“ Debating about national identity now forcefully means chauvinistic oppression.

France thus appears to be at a crossroad: ashamed of its “dead white males” past, it tries to atone by bringing about absolute tolerance. Meanwhile, the country struggles with a critical cluster of terrorist attacks, financial deficit and civil unrest. Between nationalism and multi-nationalism, nation, religion and education now bear little significance: at best risible, at worst fascist. Precisely because the very notion of their identity has become a taboo, the French people will now vote out of anger and disgust for the best of the worst.

This is called nihilism.