Sexually Transmitted Infections Are on the Rise – Why Aren’t We Protecting Ourselves? 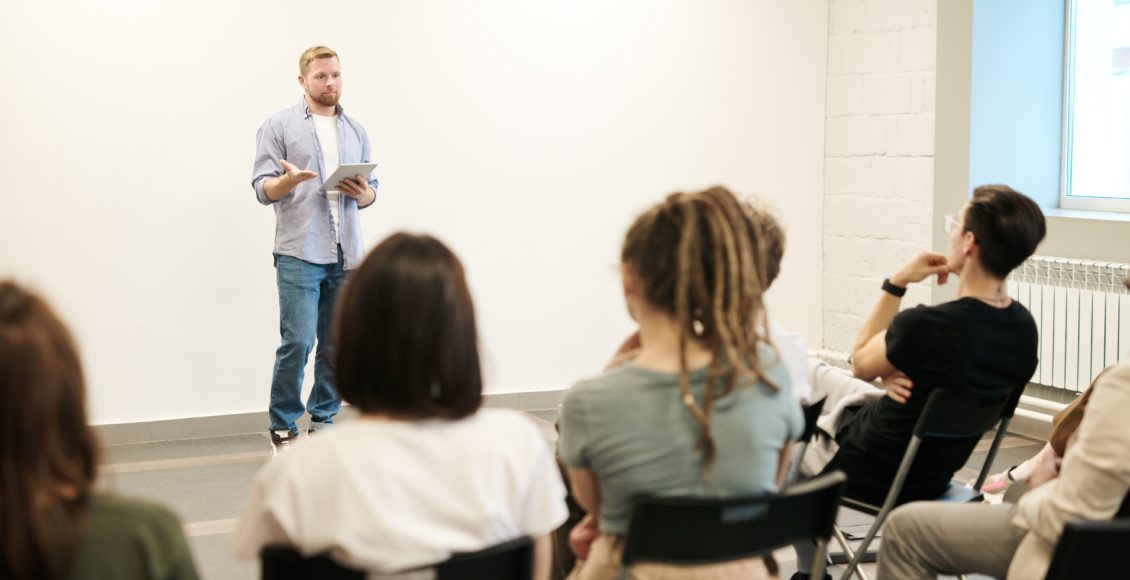 The last decade has brought on an alarming rise in the rates of sexually transmitted infections (STIs) in Canada and the United States. The three main culprits in this wave of infections are chlamydia, gonorrhea, and syphilis. The Public Health Agency of Canada has stated that “over the last decade, chlamydia increased by 49 per cent, gonorrhea by 81 per cent, and syphilis by an alarming 178 per cent.” In July of this year, the province of Alberta declared a province-wide syphilis outbreak due to levels of infection rising more than they have since 1948.

While these infections are preventable and treatable, they pose a significant public health risk for two main reasons. First, it is only up to individuals who are at risk of contracting an STI to take on preventative measures. Second, treatment cannot take place unless the patient knows that they have contracted the infection—many STIs are asymptomatic, which means that, without regular testing, one might not notice that they are infected. To complicate matters further, some STIs, such as gonorrhea, are developing antibiotic resistance which makes treatment increasingly difficult. The rise of STI cases cannot be attributed to one isolated indicator. Experts have speculated that there are a number of factors at play: a decrease in condom use, an increase in casual and anonymous sex through dating apps, stigma around being tested, and perhaps a lack of a “culture” around getting regular STI screenings.

The term “safe sex” can mean something different for people in different circumstances. For example, safe sex for a female in her late 50s who has gone through menopause and is in a monogamous relationship might mean using no protection at all. Safe sex for a young male having sex with other males might mean using a condom. Safe sex for a young female having sex with males might mean taking a form of hormonal birth control as well as using condoms. Safe sex has been commonly used as a catch-all term, but there is an increasing need for clearer language in order to reduce the risk of circulating dangerous assumptions about how individuals should engage in safe sex.

For instance, Global News interviewed a young man who said that, within his group of friends at his Ontario high school, “If anything, most people […] are worried they may get pregnant.” In cases such as these, young people may believe that safe sex is limited to using a hormonal form of birth control to protect against pregnancy, while not doing anything to protect against STIs. Young people are particularly at risk of contracting STIs, with nearly 50% of all STIs globally occurring in individuals under 25.

While STIs like chlamydia, gonorrhea, and syphilis are predominantly treatable, the usual treatments are becoming less and less reliable due to the onset of antibiotic resistance. If any of these infections are left untreated, they can have life-altering consequences, including infertility in both males and females, multiple pregnancy complications, and birth defects. These severe consequences beg the important question of why young people do not generally appear to regard these sexually transmitted infections with much concern. Is it because they lack knowledge about the long-term side effects? Is it because unwanted pregnancy feels like a bigger worry than contracting an STI? Or is it mostly because there is a lack of a “culture” around getting tested?

While there are many different possible explanations for this unfortunate phenomena, the rise in online dating applications and their role in facilitating and normalising casual, anonymous sex plays a big role.  With the widespread use of Tinder, Grindr, Bumble, and more, it may be more difficult to have conversations about STIs with people that you don’t know well or might only meet a few times. Ultimately, there needs to be a general shift in the common understanding of who is “at risk” of contracting an STI. The Mayo Clinic directly lists “being young” as one risk factor for contracting STIs. While not every young person experiences the same risk, the stigma and misperceptions associated with getting tested, especially among young people, mean that fewer people will be protected, which is detrimental to everyone involved.

In the face of the multitude of challenges posed by the growing threat of STIs, the role of government and policy-making becomes increasingly important. The most frequently proposed, and likely most effective, step toward preventing the spread of these sexually transmitted infections is providing more comprehensive sex education that emphasises the different practices of safe sex appropriate for the various situations that individuals may find themselves in. The Guttmacher Institute conducted research in the United States about sexual education programs and concluded that, “Only 17 states currently require schools to teach medically accurate sex ed.” Further, Rewire News reported that the recent rise in STIs may be linked to abstinence-only education, which is similarly common in certain regions despite evidence of its ineffectiveness. Perhaps a more drastic step would be to implement STI screening for students in high school—or at least make a greater effort to make screening more accessible and convenient for students.

It is important that the education and the conversations surrounding STI prevention and screening shift, and soon. It is also important to note that, while young people are particularly at risk of STIs, this problem is not one that only affects one demographic, by any means. It may surprise some to know that rates of STIs among people over 60 have increased 23% between 2014 and 2017, compared to an increase of 11% in the general population during that time. However, it is a problem that concerns all sexually active individuals, and it is time to make STI prevention a priority in a period when the risk is increasing, and the treatment possibilities are decreasing.