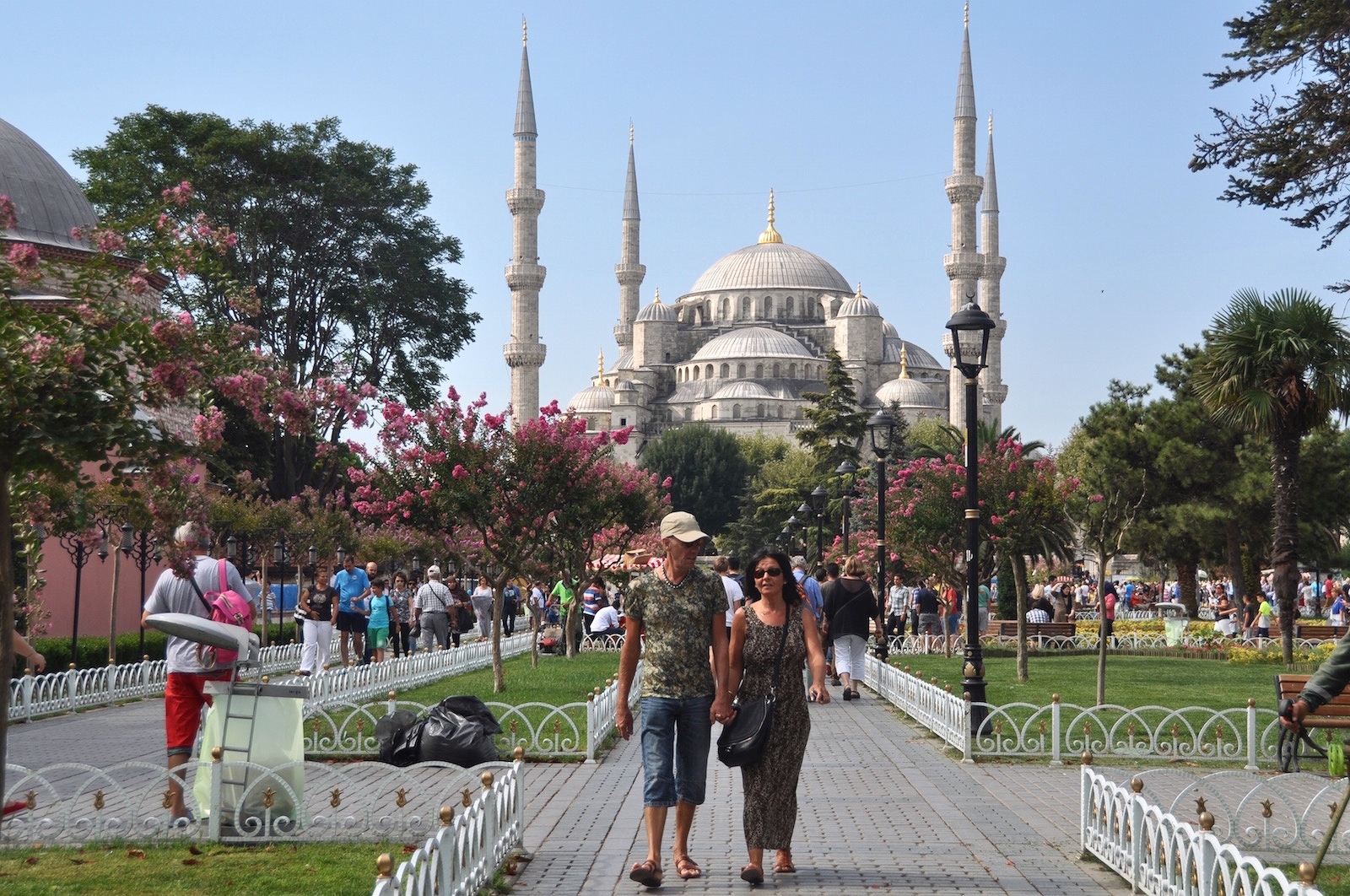 For the second time in a matter of months a Turkish urban center has fallen prey to an attack at the hands of a suicide bomber with apparent links to the so-called Islamic State. October’s attack on a pro-Kurdish peace rally in Ankara came in the run up to the November elections and seemed to target Turkey’s already strained political infrastructure. However, the January 12th attack on Istanbul, perpetrated by IS-affiliated militant Nabil Fadli, shows that the Jihadist group seems to be changing tack in its dealings with Turkey.

In contrast to the October attacks that targeted a political rally attended mostly by Turkish citizens and activists, the attack in Istanbul targeted the city’s famous Sultanahmet Square and killed eleven German tourists. This type of attack, aimed at crippling the city’s heavily tourism dependent economy, seems to be gaining popularity among different radical Islamist groups in the region. Notable examples of similar attacks include the June 2015 attack on a tourist resort in Sousse, Tunisia as well as the stabbing of three foreign tourists at a Red Sea resort in Egypt just three days before the bombing in Istanbul. While these attacks seem to exclusively target foreigners, their aftermath can have devastating effects on the lives of locals: for example, the number of hotel bookings in Tunisia by foreign tourists has fallen 80-90% compared to the year before.

Turkey’s economy has already taken a hit due to sanctions imposed earlier last year by Russia, and the attack in Istanbul will like cause a further drop in tourism and foreign investment. Istanbul is the third most visited destination in Europe after London and Paris and attracts 12 million of the annual 32 million visitors to Turkey. A significant drop in this number could have huge effects on many areas of the Turkish economy and cause unemployment in the country to spike.

But beyond the economic ramifications of the attack, the identity of the assailant raises many more concerning questions about Turkey’s willingness and ability to host the massive influx of Syrian refugees crossing into its territory. The attacker, Nabil Fadli, was identified as a Saudi-born Syrian national. He crossed into Turkey and was fingerprinted and registered in Istanbul as a refugee about a week before the attack on Sultanahmet Square. Neither his name nor his fingerprints raised any red flags on the security check, and the ability of Fadli to enter Turkey and register with the authorities has ratcheted up fear over safety among the Turkish public, especially with the large number of Syrian refugees continuing to enter Turkey.

Regionally, this tonal shift in the discourse surrounding the acceptance and integration of Syrian refugees isn’t unique to Turkey and has been mirrored in many other countries with significant refugee populations. In Germany, attacks against women on New Years Eve in the city Cologne by migrants have deflated the country’s previously enthusiastic support for the integration of refugees. Whether Nabil Fadli intentionally targeted a group of German tourists as a result of this is unclear, however, the loss of German lives has brought the war against IS home for many Germans and further weakened support for Chancellor Merkel’s open door policy on immigration.

Germany’s northern neighbors, Sweden and Denmark, have also executed steps to stem the influx of migrants into their countries. For the first time in decades the Swedish authorities have begun to require valid ID to travel from Denmark to Sweden by bus or train. The Danes have imposed similar controls at their border with Germany. Even more controversially, the Danes have implemented a policy of seizing the monetary assets of refugees upon their registration in the country. While the practice is publicized as a measure to help defray the cost of refugee resettlement and integration, many suspect that the Danes are using it as a measure to deter them from seeking asylum there.

Attacks like those in Istanbul and Paris have forced concerns over migration and safety into the political spotlight, and these issues will surely play an important role in debates like the upcoming British referendum on EU membership. While measures like the creation of a pan-European border control agency under the purview of Brussels have made some progress in maintaining the integrity of the EU and the Schengen zone, the recent spate of attacks on Europeans both abroad and at home has left many officials struggling to balance their constituents’ concerns over safety with maintaining their humanitarian obligation to aid those displaced by conflict. The reinstatement of border checks in countries like Denmark and Sweden seem to indicate that many countries are increasingly wary of the risk that open borders create and indicate a willingness to sacrifice freedom of movement for stronger security. Turkey too has refocused its efforts on strengthening its borders, particularly the southern boundary it shares with Syria and Iraq. Following the Istanbul attacks, Ankara formally requested assistance from the Pentagon in arming and training Turkish-backed Arab militants in Syria with the expressly stated aim of helping the Turks control their side of the border. What externalities this shift will impose on the next wave of asylum-seekers remains to be seen.