The Shooting, Quebec, and Bill 62 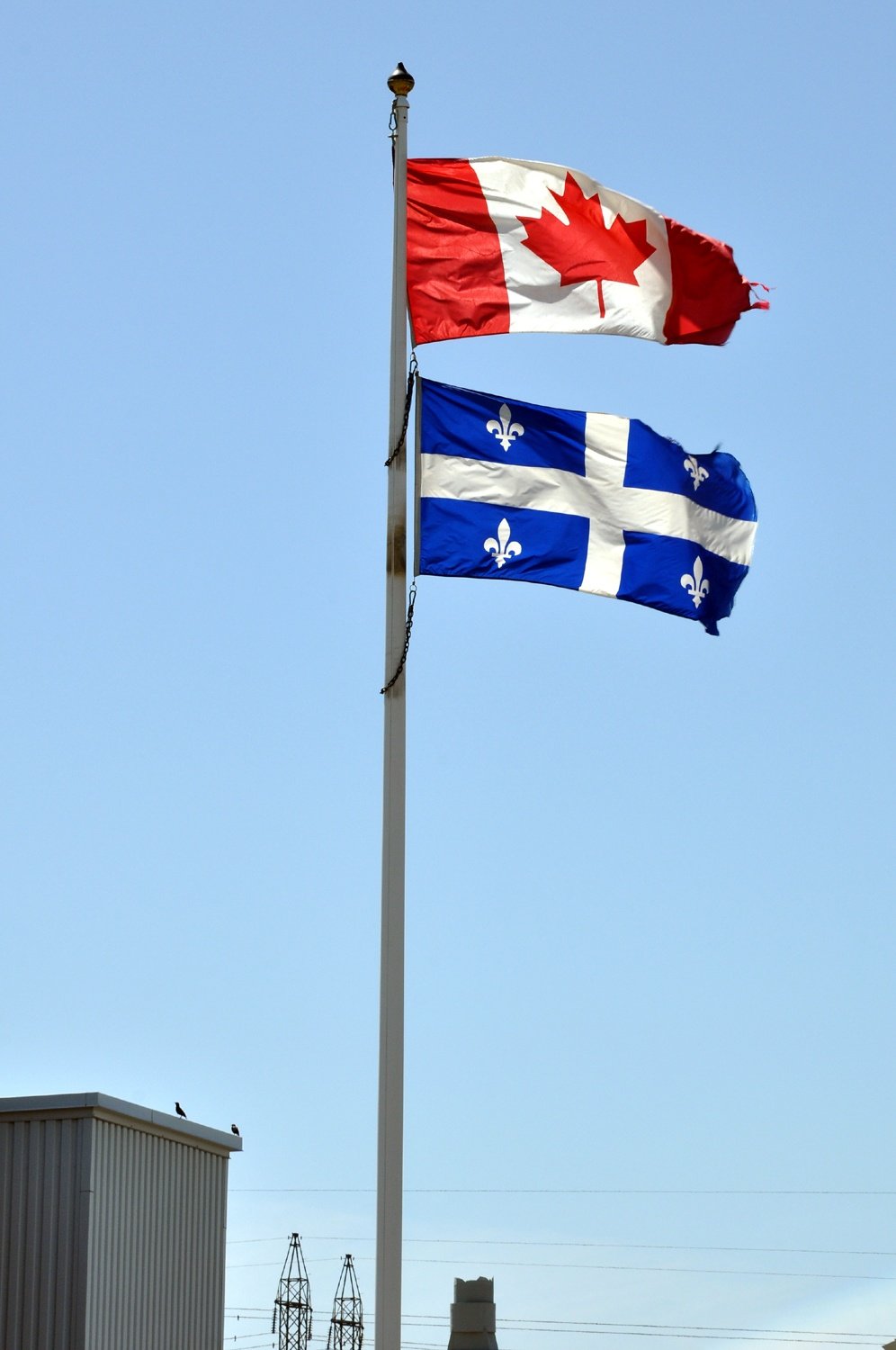 In light of the shooting in Quebec City on January 29th, the provincial government has revisited the problems of immigration and racism. The central discussion revolved around Bill 62, which calls to limit the wearing of religious symbols, and the debates were about whether or not its scope shall be expanded or if it should even be implemented at all. With the violent attack on the Muslim community last month, the Quebec government would need to determine if this bill is relevant to how its citizens view religious diversity.

The purpose of the bill is to adhere to state neutrality, which is an important idea to uphold in a secular society. The bill aims to restrict public officials or government-employed individuals from wearing religiously affiliated items of clothing; in particular, veils that cover one’s face. The current bill extends to those employed in education or educational daycare, since they are assumed to influence a child’s beliefs. Given that they are not employed by private religious institutions, employees are not to teach any specific religious dogma or practice. Those who are in favour of the bill argue that the scope is not broad enough. Parti Québécois and Coalition Avenir Québec members wish to prohibit religious clothing from other public figures such as judges, guards, and police officers. While one can see the good intentions in the purpose and spirit of the bill, there are those who see it in a different light, and argue that it will actually do more harm than good.

Those opposed to Bill 62 argue that it actually targets religious minorities. The secular and Christian majority have no particular religious wear, so it easier to point out minorities who do practice faiths that require them to wear certain clothing. While the bill does aim to promote overall secularism, there is a clause that specifically targets face coverings, which is something exclusive to certain sects of Islam. In order to fully achieve the purpose of this clause, the government would have to ban all kinds of religious clothing across all kinds of faiths, even simple jewellery with a cross on it. The bill has to be fair for all since there is a plethora of faiths and cultures present in Quebec.

One can also see how Bill 62 fails to hit the crux of the problem. An understanding of other people’s faith requires education and personal experiences, and interactions with public servants are usually impersonal and formal. Therefore, the bill is simply a temporary, Band-Aid response to a larger problem at hand. Perhaps instead of focusing on this issue, the provincial government could talk about stricter definitions of hate crimes, protections for religious minorities, or gun ownership to prevent tragedies like the mosque shooting in Quebec from happening again. Canada’s Charter of Rights and Freedoms allows one to freely practice a faith, so attempts to bar individuals from wearing religious clothing seems useless.