Should Canada welcome Syrian refugees? It’s complicated, but the answer is “Yes.” 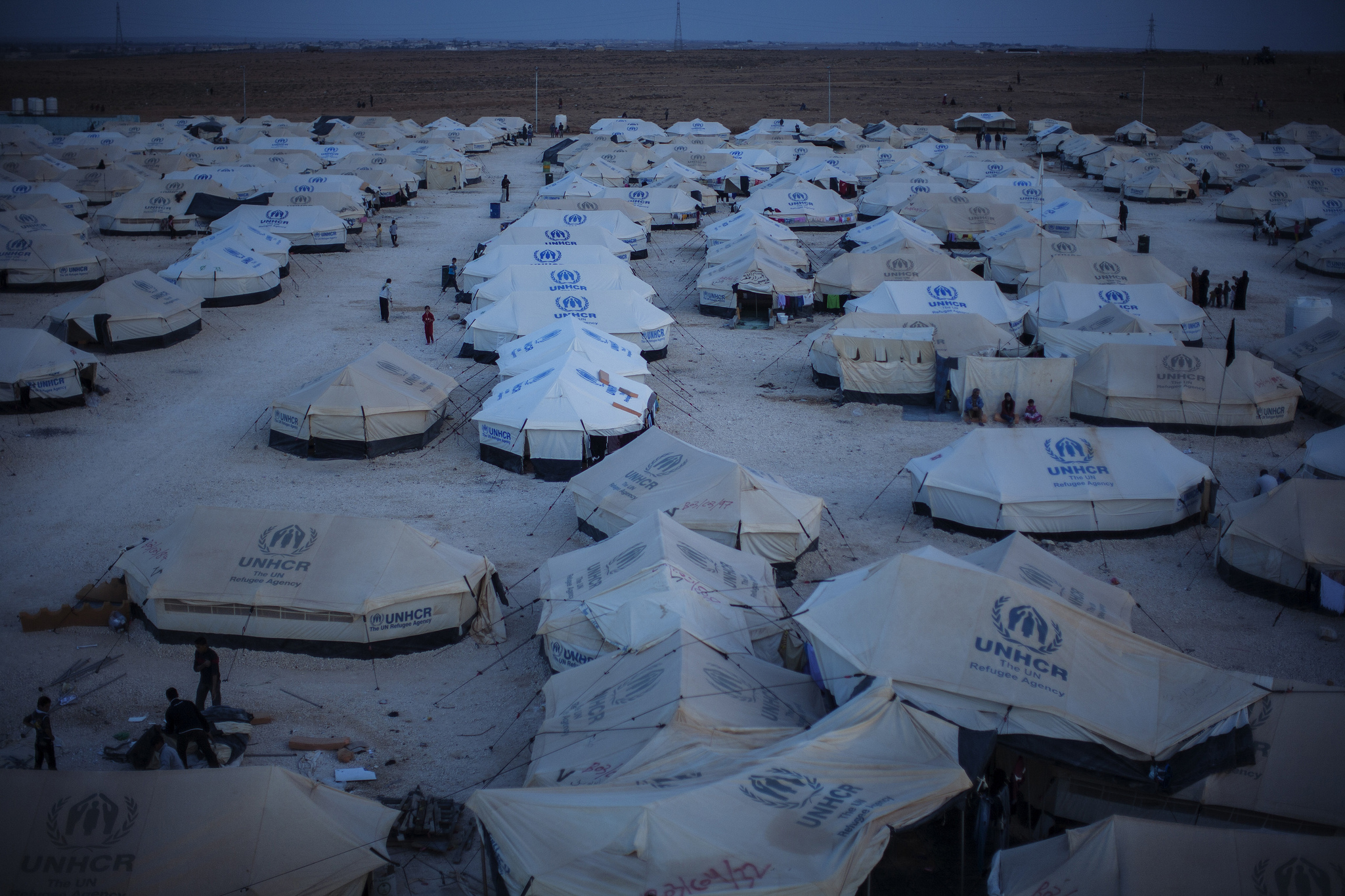 Winter is here and they need a home. -By UK Department of International Development via Flickr
Share

Canada is being a more-than-average country by declaring to bring in 25,000 refugees from Syria by February, 2016, and 10,000 of them by the end of this year. Accepting such a large number of refugees into the country in the span of 3 months, however, is easier said than done. Some of the obvious problems include physically transporting them from Syria to Canada, providing a hospitable environment for the refugees, and convincing those who oppose this plan to become accepting.

Logistical challenges in bringing refugees must be overcome first. In November, the UN High Commissioner for Refugees (UNHCR) contacted 41,000 refugees in Jordan and Lebanon camps through text messages and asked if they would like to come to Canada by February of 2016: 28,500 of them had functional phone lines, 3000 went to the interview, and 1800 expressed their wish to come to Canada. The numbers show that only 6.3% want to come, but this should not be taken at face value. These refugees have been living in affliction for the past four years since the Syrian Civil War, and a sudden decision to travel across the Atlantic Ocean must have been nothing but challenging. An interview with a family in Jordan waiting for confirmation from the Canadian government expressed uncertainties. The mother of the family sobbed while saying that she was “worried” because she “does not know about Canada and is not ready to leave everything behind.” Indeed, none of the families that the interviewer came across spoke English or French, and “none can name a single city in Canada.” Some families have ill-fated reasons of being rejected by the UNHCR, such as a single-mother who cannot come to Canada because her husband remarried another woman without legally divorcing with her. Therefore, it is critical to recognize that the “6.3%” is not an indication for Canada and other countries to assume that things are “okay.” Even though all they wish for is “safety, security [and] education”, it is strange for anyone to expect them to come running here barefoot. The families just needs more time and preparation of heart, and in some ways, even more than standard immigration families who at least have some knowledge of their destination.

So can Canada take care of them? It can probably assure them safety and security, but how will the schools integrate children into the school? How will the adults be educated with the language and other skillsets to become independent in Canada? How will the already shorthanded health care system provide medical aid ? One also cannot help but ask the embarrassing question: how can the government provide a good life to Syrian refugees when they fail to do so to the First Nations people, the original citizens of this country?

Health-related issues would be one of the primary problems to solve. Many experts say that refugees are more predisposed to every mental health problems, especially post-traumatic stress disorder (PTSD), depression and substance abuse. Health Minister Jane Philpott stated that “the effects of conflict, displacement, travel and family separation were all considered when the federal government crafted its plan [to bring refugees]”, but it is difficult to predict the practicality of her statement regarding the long waits in Canadian health care system and the lack of mental health programs in Aboriginal reserves. Nevertheless, the medical community is making preparations to maximize health care access to the refugees. Dr. Ashna Bowry, a lead physician at the special Syrian refugee clinic in Toronto, claims that more refugee clinics are being set up in the Greater Toroton Area, with a focus on urgent injuries. Dr. Morton Beiser from St. Michael’s Hospital in Toronto, motivated by the high rates of PTSD (up to 20% among refugee children and youth), is initiating the pilot project “Lending a Hand to Our Future” that plans to screen refugees for PTSD as early as possible and attempt various therapeutic approaches to best meet their needs. Integration to society also shows light with elementary school students from Regal Road School in Toronto writing warm-hearted cards to their future classmates.

While these efforts are being made to welcome the refugees, approximately one-third of Canadians still remain opposed. There are radical Islamophobics, such as the arsonists who burned down a mosque in Peterborough, Ontario the day after the Paris attack, but the more generalized sentiments are fear and insecurity. Statistics also shows that, after the Paris attack, there is a 17% increase in the public consensus for Canadian military to fight against Daesh, but a 10% decrease for permitting Syrian refugees to settle in Canada. This reveals that many Canadians find injustice in the terrors and sympathize with the refugees, but are afraid to invite them to their very own country. Someone even wrote a Twitter post comparing Smarties to refugees, asking: “someone gave you a bowl of 25,000 Smarties and said only one was poisoned… Would you eat them? What if 10 were?” The 1/3 of Canadians need to realize that refugees cannot be compared to chocolate, and more importantly, that there will not be ten “poisonous” ones. This involves educating them that the Canadian Border Security Agency and Canadian Security Intelligence Service have the applicants examined thoroughly and meticulously, and that the prioritized applicants are families with children or disabilities and with minimal security risks.

There is no doubt that the majority of Canada, and especially the Trudeau government, whole-heartedly welcome refugees from Syria. Nevertheless, everyone should remain logical and prepared when planning and executing the move of 25,000 Syrian refugees, to ensure that Canada is not just a temporary refuge but a permanent home that promises them the living conditions they deserve.

It is easy to be one but difficult to be two of the following: optimist, realist and pessimist. In the next coming months of admitting refugees and the years of establishing their settlement, Canadians will have to remain realistic optimists.