Should England Boycott The World Cup? 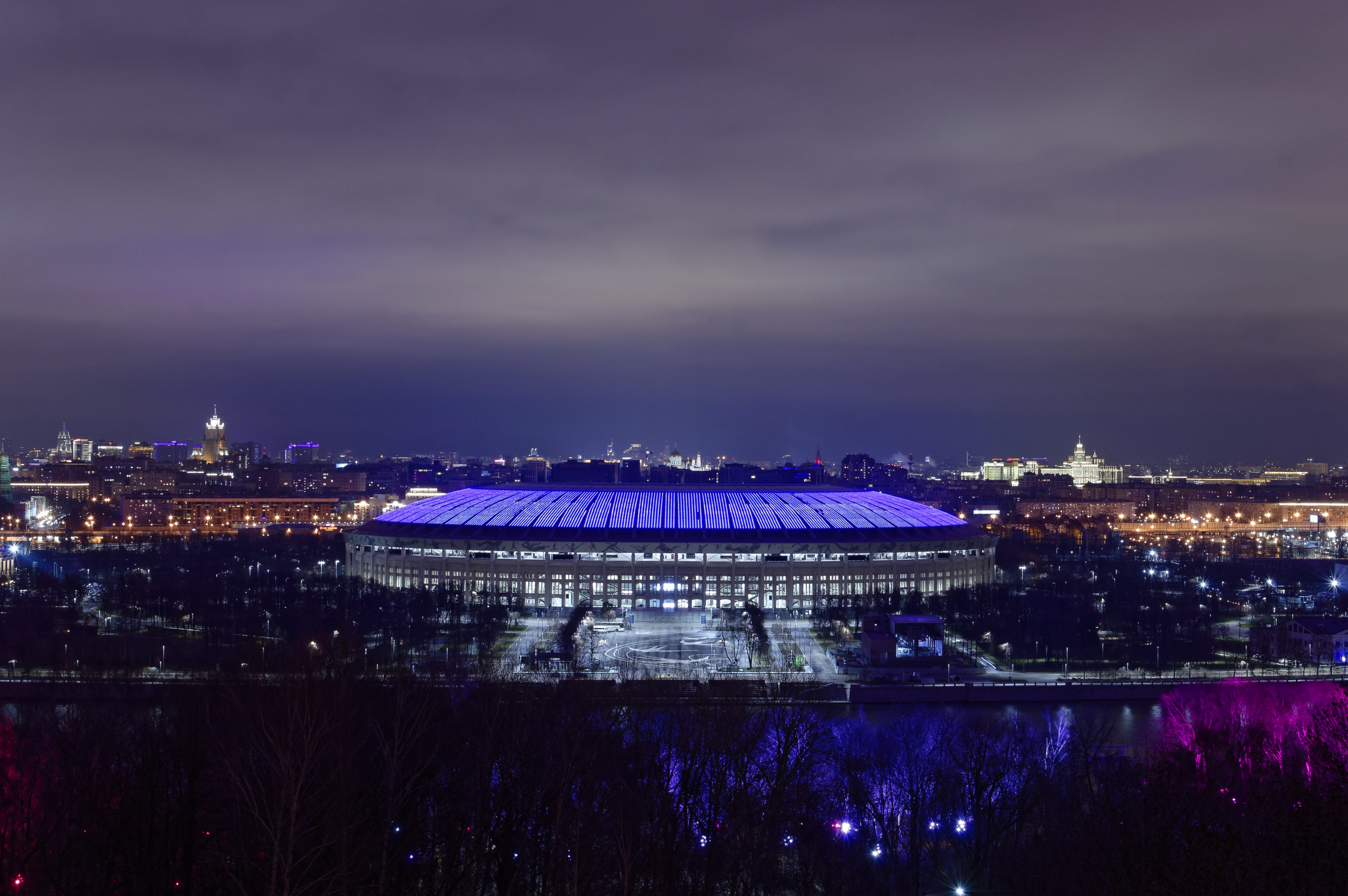 In the aftermath of ex-KGB agent Sergei Skripal’s poisoning in Salisbury, there have been widespread calls within the Westminister  to boycott the upcoming  2018 World Cup, set to take place throughout Russia from June 14th to July 15th. The poisoning has since sparked a diplomatic crisis. Theresa May’s government accused Russia of being responsible for the attack, while the Kremlin has vehemently denied the accusation. Since then, the United States has expelled 60 Russian diplomats in addition to diplomatic expulsion across Russia, the European Union, and the United Kingdom. Amidst this bubbling diplomatic crisis have been calls from the British government to boycott the World Cup.

On March 14th, Theresa May proclaimed that no government ministers from the United Kingdom would attend the tournament. Furthermore, the boycott will also be observed by members of the British royal family. On March 21st, Foreign Secretary Boris Johnson compared the upcoming World Cup to the 1936 Olympics in Nazi Germany saying, “I think that your characterisation of what is going to happen in Moscow, the World Cup, in all the venues – yes, I think the comparison with 1936 is certainly right. It is an emetic prospect of Putin glorying in this sporting event”. However, Johnson suggested that banning the England team from participating would be unfair. The calls to boycott the World Cup have been echoed by many Members of Parliament (MPs), including Labour MP Ian Austin across the United Kingdom. In addition to the political conflict between the UK and Russia over the Skripal poisoning, British government officials have raised concern over fan safety. As a result of the tit-for-tat diplomatic expulsions, officials say that the UK embassy is understaffed and will not be able to guarantee security for British fans. Meanwhile, the Foreign Office has warned British tourists to remain “vigilant” in Russia due to “anti-British sentiment”.

As of now, the British Football Association (FA) has said that there has been no change to its World Cup plans and England manager Gareth Southgate is still preparing to go to the tournament. Although, it is important to note that for the World Cup in Russia, England supporters have only bought 28,000 tickets compared to the 57,000 tickets bought at the same stage for the 2014 tournament in Brazil.

Sporting boycotts are nothing new with the first recording sporting boycott occurring when Sparta was banned from attending the Olympics in 420 B.C. Prominent sporting boycotts have taken place in 1980, when the United States led a boycott of the 1980 Olympics in Moscow in response to the Soviet Union’s presence in Afghanistan and in 1984, when the Soviet Union boycotted the Olympics in Los Angeles. The use of sport as a political tool is easy to understand. While sanctions work to cripple a country’s economy, they tend to work slower than the immediate effect of a sporting boycott. A sporting boycott affects a large proportion of a state’s citizens rapidly. According to Marlene Goldsmith, an Australian politician, “the targeting of sport is the targeting of a nation’s right to participate in the international community, in the area most immediately visible to the citizens of that nation”.

However successful sporting boycotts can be, for England, choosing to boycott the upcoming World Cup would be a mistake. First, a boycott of the World Cup would hurt innocent athletes and fans. British football players have trained and dreamed of playing at a World Cup their whole lives. Why should the athletes and fans be deprived of an event that only happens once every four years? For footballers, four years can be the difference between their prime and retirement.

In terms of foreign policy, it is extremely unlikely that the boycott would have any effect on Russia’s actions. If sanctions and tough talk have been unable to change their policy, why would boycotting a tournament, that would almost certainly continue with all other 31 other nations participating, have any impact on Russian foreign policy. Rather, the boycott would only create the illusion that the United Kingdom is standing up to Russia, at the expense of a beautiful sport and tournament. A boycott of the World Cup is a way to avoid making more politically difficult decisions. If the United Kingdom is serious about making a stand against Russia, they should look elsewhere than the World Cup.

Furthermore, England’s boycott of the World Cup would be hypocritical considering Russia’s ties to English domestic football. The most famous Russian in English football is Roman Abramovich, the owner of Chelsea FC. Roman Abramovich became one of the most prominent Russian businessmen in the aftermath of the Soviet Union’s collapse. Since the 1990s, Abramovich has been accused bribery, theft, and murder. He notably triumphed in the Aluminum Wars in which he said “Every three days, someone was being murdered“. Abramovich’s fortune comes from very dubious sources. However, he has spent billions of dollars in English football, winning English titles and bringing fame worldwide fame to Chelsea. Abramovich is not the only Russian involved in the English Premier League. Alisher Usamanov, another prominent Russian oligarch with a suspicious fortune owns 30% of Arsenal. Aeroflot, the Russian state airline company is an official sponsor of Manchester United. If England wants to make a stand to Russia and use football, why not start here? As Barney Ronay of the Guardian writes, “if the government really wants to take action, and indeed to involve football, a far better place to start would be applying some moral due diligence to the wealth pumped into ownership of our football clubs”.

To use a sport that has a history of promoting international cooperation and cultural exchange as a political tool would diminish the power of the sport as a whole. Football has frequently been used to promote peace and even has a UN body to “bring people together and create understanding through the beautiful game“. There have been matches between Afghanistan and Britain to mark the end of the Taliban War and the famous Christmas Truce in World War 1 that was accompanied by a football match between the British and Germans. Isn’t it possible that this World Cup could help the two countries find common ground. The British could enjoy their stay in Russia and have the opportunity to meet and talk with Russians. I know that this is possible because this was my personal experience in Russia. When I moved to Moscow in 2012, my perception was marred by stereotypes. I had imagined Russia as a cold, unfriendly place. However, in my 3 years living there, my preconceived notion of the country could not have been further from the truth. I fell in love with the country’s beautiful culture and met some of the most amazing and friendly Russian people. I hope that more people can have these experiences because when I moved to Moscow, I discovered that it wasn’t the scary place that we are, at times, made to believe. By no means do I agree with the recent actions of Vladimir Putin’s government, but I see no reason why a football tournament and the power of sport should not bring regular people together. Besides, England can always boycott the World Cup when they’re knocked out in the group stage anyways!