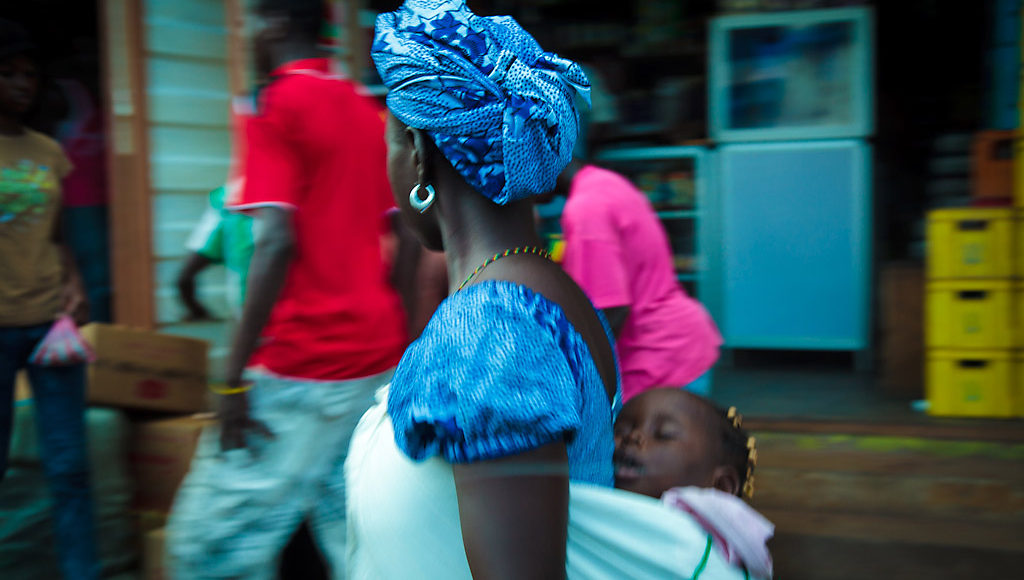 When the distinction between private and public spheres blur, the world watches. Sexual violence is an issue increasingly present in media, policy, and discourse—albeit to differing degrees worldwide. Sierra Leonean President Julius Maada Bio recently garnered international attention when he declared rape a national emergency. In a country beaten by health crises such as Ebola, declaring such a common problem (an estimated 35 percent of women experience intimate partner violence worldwide) an emergency declaration seemed surprising.  Further, perpetrators target women, non-binary folk, ethnic minorities, and disabled people disproportionately; groups often overlooked in policymaking. One must also consider the country’s scars of civil war that was characterized by atrociously widespread sexual violence committed by rebel, government, and peacekeeping forces in every region of the country. Nearly two decades later, the President’s action came after demonstrations and worldwide condemnation erupted following the rape and murder of a young woman in 2015. Then last fall, hundreds of people participated in protests against sexual violence and the First Lady, Fatima Bio, launched an initiative called “Hands Off Our Girls” to fight gender-based violence.

Given the issue’s pertinence in local news cycles, the president’s actions make political sense. Moreover, a national emergency requires no parliamentary approval, expediting the president’s goals. In his statement, President Maada Bio included seven concrete initiatives; including a special police division to expedite reporting procedures, an immediate push to make “sexual penetration of minors punishable by life imprisonment,” and a national emergency hotline. Although hopeful, women’s groups remained skeptical that the government would follow through on implementation.

AvocAid Legal Aid Centre for women asserted that many services, such as medical care, already existed but remained inaccessible and expensive despite legislation stipulating free care for survivors. Additionally, representatives said that reductions in sexual violence would require a major shift in attitude within the “highly patriarchal society.” These considerations reflect the spotty implementation of the 2012 Sexual Offences Act passed into law under the previous President, Ernest Bai Koroma.

In 2018, police records showed that “there were 9,377 Domestic Violence cases, Sexual Penetration with 2,549 cases and Rape with 103 cases.” However, it is highly likely that the vast majority of occurrences of sexual violence went unreported. Rainbo Centre, the country’s sole provider of free psycho-social care with five centres across the country reported 3,137 cases of sexual and physical assault in 2018. According to their data, a mere 1.2 percent of all cases seeking justice ended in prosecutions, or 39 out of 3,000 reported cases.

Interestingly enough, non-consensual sexual penetration and rape were two distinct categories in police records. Consequently, different definitions could illuminate several possibilities for how sexual violence is perceived by survivors and law enforcement. First, two different categories may be helpful to survivors who fear stigma surrounding a “rape” allegation allowing them to choose a different, more socially accepted category instead. Having various options may offer a wider avenue for survivors to feel comfortable reporting instances of sexual violence. If this is the case, then it may be a positive development in the country’s legal code and administration of justice.

On the other hand, the definitions may be overly restrictive. Interpretation of each definition by law enforcement may not match that of survivors, creating friction during reporting procedures. In fact, according to the 2012 Sexual Offences Act, the legislation that lays out legal definitions, offences, and sentencing, “rape” was defined as non-consensual sexual penetration. From this, it seems that law enforcement officials separate the two offenses whereas the legislation combines the two. Therefore, the distinction between “rape” and “sexual penetration” in police reports reveals a major policy gap. There is no specific sentence for an act of “sexual penetration” whereas a rape conviction garners a minimum of 5 and a maximum of 15 years in prison. The next alternative is for an individual who is found guilty of “indecent assault” or non-consensual touching with a maximum sentence of 5 years in prison or a fine no greater than 5 million Leones, or approximately $800CAD.

From this one can conclude that definitions matter. Given the disparity in Sierra Leonean law and policing, whether a perpetrator pays a fine or ends up in prison (and for how long) is dependent upon the language a survivor uses or the manner in which an officer records a statement.

Moreover, the bureaucratic burden associated with reporting rape has a major impact on the prevention of sexual violence. According to the International Rescue Commission (IRC), survivors who take legal action can also expect to share their story with several points of contact; officers, investigators, doctors, lawyers, judges. This is an obligation many survivors call the “second rape” due to its retraumatizing effect. This is because survivors are at increased risk of receiving negative responses from formal sources, such as blaming the victim which has been associated with heightened PTSD symptoms. Considering that a study of three major municipalities found that the average period of time from incident to report to arrest was under a week and PTSD has been characterized in 94 percent of victims within two weeks of assault, survivors clearly face extreme emotional distress during the investigative procedure.

All rape allegations must also go through an investigation in the lower, Magistrate’s court before being sent to the High Court where all cases with what are considered “serious” potential convictions are sent. At every stage, studies have shown that survivors are pressured to settle for mediation. And this is only in the formal reporting procedure. Individuals also risk immense social repercussions such as “stigma associated with sexual violence [that is] often [attached] to the survivor rather than the perpetrator” and many who do come forward face threats. In 2007, of the fourteen total reports that led to a conviction, all but one involved a child under fourteen-years-old. Therefore, there exists a severe stumbling block preventing adolescent and adult survivors from pursuing justice.

Though the status of women is significantly lacking, as it is in all countries, there are glimmers of hope. Since the end of the civil war in 2002, women’s groups have been organizing in all spheres of society, fighting for representation, rights, and protection. The Rainbo Centre has also been a stable source of support for sexual assault survivors for nearly two decades. President Maada Bio’s national emergency declaration was unprecedented and it remains to be seen whether anything will come of it. Given the severity of the crisis, one must hope that with the highest level of office’s declaration that sexual violence is unacceptable, the rest of society—and the world—will follow.

The featured image “Woman with child in Freetown, Sierra Leone” by bobthemagicdragon is licensed under CC BY-NC-ND 2.0.