Slavery – Alive and Well in Our Modern World 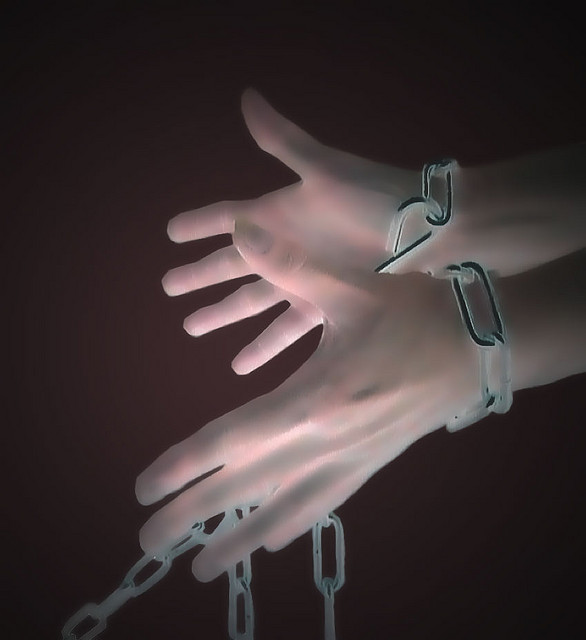 Slavery still exists today and not only does it exist but it continues to thrive to this day, generating $150 billion annually in illegal products with an estimated 35.8 billion people in servitude in 167 countries according to the Global Slavery Index. More people are slaves today than the combined populations of London, New York, Sao 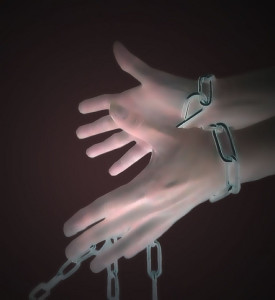 Paulo and Hong Kong. India on this list has the largest absolute number of slaves with an estimated 14 million, but in Mauritania, global slaves make up 4% of the entire population. A harrowing figure indeed. The Index also notes that there are even 4,600 people considered slaves in Canada as well probably largely as a result of human trafficking, so the issue is not as far away as people may think.

Although all this may be true and slavery among the world population is most definitely a pressing issue, media coverage of the issue can often be “sensationalist or just plain wrong”, writes Timothy Large from the Thomas Reuters Foundation in a recent article for Reuters. He asks many important and pertinent questions, such as what constitutes a slave and is the data always right?

According to Large, data from different sources is often conflictual as they have different definitions of what constitutes “slavery” in our modern world. As noted earlier, the Global Slavery Index notes that there are currently an estimated 35.8 million people in servitude, however when you look at numbers from the International Labour Organization (ILO) the number lessens by more than ten million to 21 million because of these different definitions of slavery. As a result of these conflictual numbers, activists say this stymies their attempts at resolving and tackling the problem of slavery.

Large continuously stresses the point of terminology in his piece when they are seen as “illegal” or “irregular” migrants this risks criminalizing them, deporting them or even perhaps leading them to become re-trafficked. Shoddy journalism can sometimes be a criminal sentence it seems. Terminology matters.

These indexes are important and they must be stressed as a tool to notify and inform people that slavery unfortunately exists, albeit hidden in many cases. Numbers and terminology though are important and once these numbers are more concrete then the problem can become to be more easily understood in its actual capacity. Since there are millions of cases which we cannot know about however perhaps we will never know the true nature of slavery in our modern world.

Below is the link to Timothy Large’s article; there are several other points which I did not address here: http://news.trust.org/item/20151126163436-eu902/?source=fiHeadlineStory