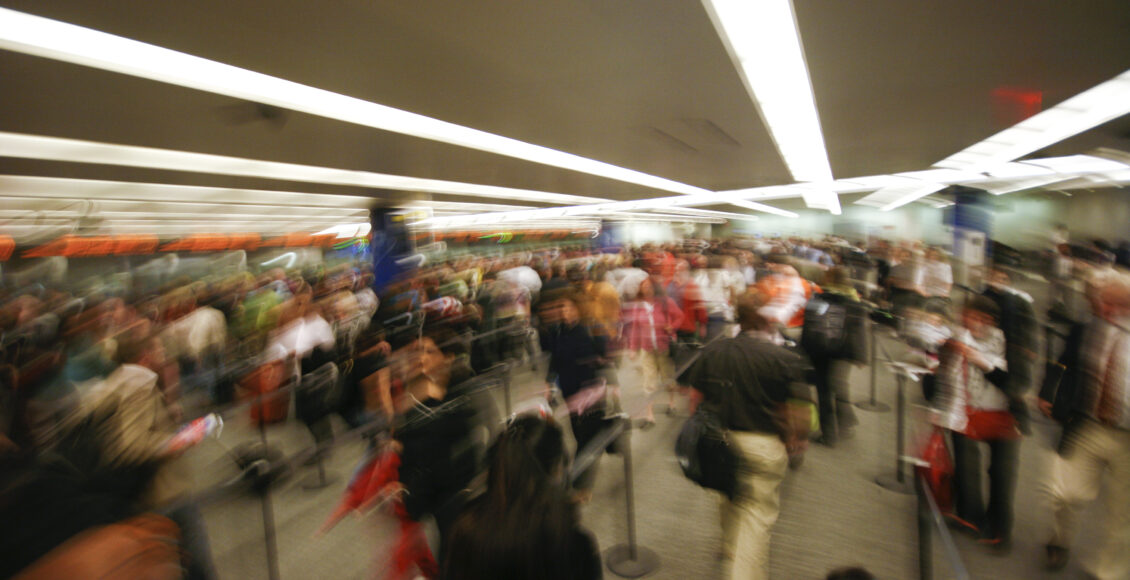 Sometimes without a choice, immigrants leave their home countries to seek better opportunities abroad. These immigrants bring not only their belongings but also hopes of turning their dreams into reality. Despite their gratitude for the greater quality of life overseas, the challenge of fully integrating into a foreign country remains.

Over a million immigrants live in Quebec, yet slow integration into society continues to be a problem. With issues like the language barrier, employment discrimination, and the non-recognition of foreign credentials, most immigrants do not feel as if they truly belong in the province. Using my personal experience, this piece will not only address problems facing immigrants but will also advocate policy recommendations for the Quebec government.

In 2014, my sisters and I left our home province in the Philippines for Montreal, Quebec thanks to the sponsorship of our mother. We may be considered lucky, but the process was not easy. Before my mother was granted permanent residency, she worked for nearly a decade in home-care service. She entered the country with a work permit, which she had to renew every year with an approved employer. In addition to this uncertainty, my mother dealt with abusive employers who would harass her verbally and physically while not paying for her work. She also faced difficulties integrating into the new country and found inadequate resources whenever she sought help.

The French language is essential for integration in Quebec. Since most public and private sector employers require their workers to speak French, being able to do so can help immigrants find better-paying jobs. The Government of Quebec provides free French services through francization programs to help newcomers, but acquiring French skills can still be very difficult.

I went to a French welcoming class in Montreal to study the basics of the language. After a year and a half of learning, I was finally eligible to attend a regular high school class. However, I never had the chance to pursue regular secondary education because of age constraints. I later took mandatory French courses in an adult education center and CÉGEP, but my intermediate fluency level continues to prevent me from being accepted for government jobs.

For certain fields, working immigrants must prove their French proficiency through an official language test. The test is remarkably hard, especially when one considers how difficult it is for most adult immigrants to undertake the time-consuming process of learning a new language. Because of urgent financial needs in their home countries, they have to work multiple jobs and cannot study for the language test. For this reason, many immigrants are trapped in minimum wage jobs.

Canadian immigrants are most likely to experience discrimination at work, especially in Quebec. The employment rate in the province for Canadian-born citizens aged 25 to 54 is slightly higher than 83%, compared to 72% for immigrants. Julia Posca, a researcher with Institut de recherche et d’informations socioéconomiques (IRIS) in Montreal, emphasizes that some employers in Quebec display bias in giving job interviews. For example, although two resumes are identical, the applicant with a “white” family name (e.g., Tremblay) is more likely to be called for an interview than with an “immigrant” surname (e.g., Bensahid).

It reminds me of my experience applying for a customer service job. I was well qualified for the position with years of experience in customer service, and I responded well to the interview questions. However, when I responded to the questions of whether I was fluent in French and where I was originally from, I heard the employer’s skeptical voice. At that moment, I knew I would not get a callback.

Women immigrants in Quebec also face “double discrimination.” A 2009 study showed that some highly qualified immigrant women who resided in Montreal for many years were still unable to find employment that matched their qualifications. In the labour force, discrimination against them is covered up as “objective professional requirements.” Some of the challenges that these women face include the refusal to hire people with foreign accents and skepticism about the competence of immigrants. Intersectionality is also evident today with Quebec’s Law 21 – a “secularism” law forbidding public authorities to wear any religious symbols of faith. While the law applies to every aspiring public sector worker, it disproportionately affects women from Muslim communities who mostly work as teachers and in daycare.

A huge factor of unemployment for immigrants is the unrecognized diploma and experience from their countries. In Quebec, professional and skilled newcomers should apply to a comparative education evaluation. However, this evaluation is only an expert opinion, which means that it is not acknowledged as an equivalency diploma. Because of credential devaluation, most immigrants have no option but to redo their education, while many are forced into unskilled jobs to survive.

Before migrating to Montreal, I obtained a high school diploma in the Philippines and even completed my first year of university. However, my academic credentials were not recognized in the province. After welcoming class, I went to an adult education centre where I started taking secondary 3 and 4 courses as the result of an entrance assessment. I was fortunate to take higher-level courses – many of my friends at school were sent back to take levels 1 and 2 despite having foreign high school diplomas. After two years at an adult center, I took a pre-university program at CÉGEP. In total, it took me six years to enter McGill University.

The entire process is intolerably time-consuming. There is no doubt that many immigrants chose to leave for other provinces like Ontario, which have better systems of recognizing foreign credentials. While Quebec is proud to accommodate newcomers, its immigration policy and practices do not necessarily reflect this claim, especially when immigrants with a foreign professional and academic background are left behind. Ironically, the government is often concerned with the lack of qualified workers for specific fields. But when immigrants are willing and qualified to work, there are limited opportunities for them.

The problem and possible solutions

Many immigrants come to Quebec with considerable skills, experiences, and cultural capital that should benefit both the newcomers and the province. However, the current immigration system hinders these valuable immigrants from fully and immediately integrating into the labour force and society. The language remains a barrier, especially for adult immigrants who cannot study French because of their need to provide financial support for their families back home. The biases at work also contribute to a higher unemployment rate for immigrants, particularly among religious minorities and women who face double discrimination. Furthermore, the non-recognition of immigrants’ foreign professional experiences and academic credentials generates severe delays in their careers, thus preventing them from maximizing their contributions to the province.

To help address the issues, the Government of Quebec should revisit its current immigration policy. There should be reasonable leniency in recognizing foreign professional skills and experiences. A rigorous assessment for qualified immigrants must be implemented so they do not need to re-study in high school. The government should also improve its training and internship programs for immigrant students. Finally, the government should address the significant informational gap among newcomers. Provincial funding should be allocated for career counselling for English-speaking minorities. With our utmost willingness to integrate, immigrants should be seen as a strength and not a burden in Quebec.