“Squid Game” and Human Rights: The Life of a Migrant Worker 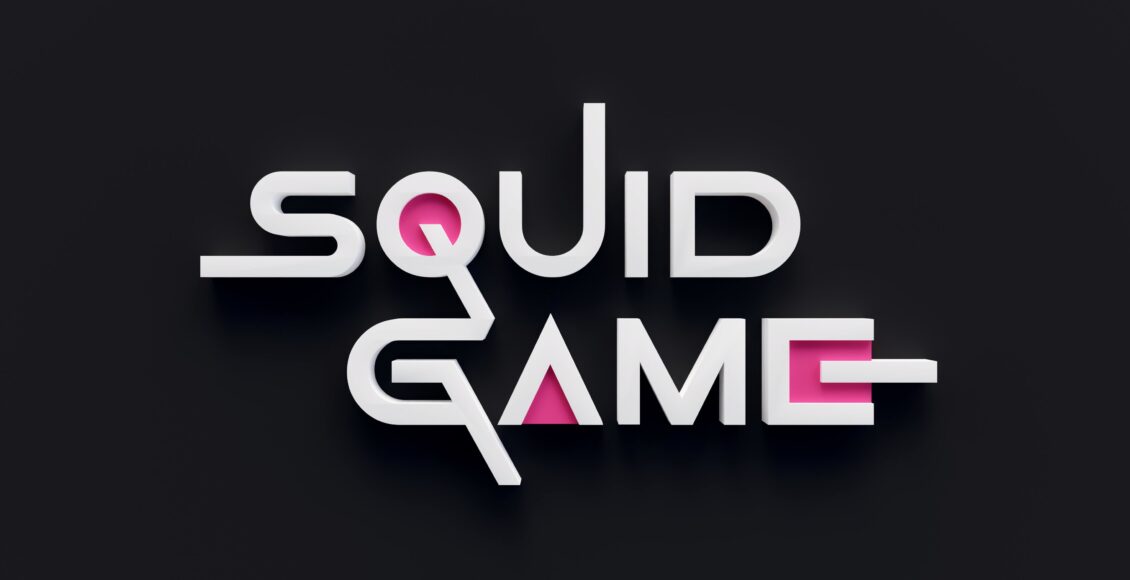 Over the last month, the meteoric rise of the Netflix original show “Squid Game” has been impossible to ignore. Debuting on September 17, the Korean dystopian drama has become Netflix’s “biggest-ever series at launch,” viewed by over 111 million Netflix accounts as of October 17. Even though Squid Game is a Korean-language show, it has become a global sensation, reaching the top spot on the Netflix Top 10 list in 94 countries.

In the show, 456 players, all deeply in debt, are recruited to compete in a series of Korean children’s games for a prize of 45.6 billion Korean Won (around $48 million). The first game is “Red Light, Green Light,” in which players are tasked with running across a field towards a large doll that periodically turns towards and away from the players. If the doll turns towards the players and someone is still moving, they are eliminated from the game. However, the players soon realize the high stakes of this game: eliminated players are immediately killed. After the first game, the surviving players return home, but many choose to come back for a second game. Upon returning home the first time, many find their living conditions so dire outside of the game that risking their lives for the prize is a better option.

The Korean War ended in 1953, and South Korea finally opened its borders during the 1988 Olympics in Seoul. In 2004, South Korea launched its labour migration programme, known as the Employment Permit System (EPS). South Korea was one of the first Asian countries to recognize migrant workers as “equal to national workers with equal labour rights, pay, and benefits.” Still, Amnesty International finds that “migrant workers in South Korea continue to be at risk of human rights abuses and many of the exploitative practices.” The EPS is a form of circular labour migration, which claims to offer a “win-win-win” solution for host countries, labour-sending countries, and migrants. It claims to benefit host countries by reducing overall labour costs and addressing labour market needs. For labour-sending countries, it relieves the “pressures of overpopulation and unemployment” and endows them “with an educated Diaspora who often bring or send home new skills.” Finally, it claims to benefit migrants because it represents their “natural preference” under the free market. While this sounds beneficial in theory, the lack of protection for migrants shows that the system more closely resembles a zero-sum game, benefiting the host country and harming migrants.

Under the EPS, Ali’s legal status in Korea is likely linked to his employer, meaning he cannot be employed by any other firm in South Korea and needs his employer’s approval to leave the country. Because of this, Ali is vulnerable to exploitation and reliant on the honesty and kindness of his employer. After returning home from the first game, Ali confronts his boss about refusing to pay his wages for over six months. His boss claims to have no money to pay him, even though there is an envelope of cash sitting on his desk. Ali also pressures his boss to pay for his hospital bill after a work accident leaves him without two fingers on his left hand. Poor working conditions and a lack of employee protection are common in South Korea. A study found roughly 30 per cent of businesses employing migrant workers do not meet the minimum requirements for living and working conditions. Ali’s boss can easily exploit him and has no reason to pay his wages because the Korean legal system often favours employers over migrants. Although Ali’s experiences are fictional, they represent the lived realities of many migrant workers, demonstrating how the theoretical benefits of circular labour migration are a mere fallacy. The EPS preys upon desperate individuals, often leaving them worse off than before they migrated.

Ali’s death in the game of “marbles” serves as a metaphor for the exploitation that thousands of migrants experience under the EPS. Ali chooses to play this game with his friend Sang-Woo as a team. Sadly, after players choose partners, they learn that they are playing against each other and that the losing partner in each pairing will face elimination. Ali does not fully understand how the game works but still beats Sang-Woo by winning all 20 marbles. However, Sang-Woo exploits Ali’s naivety and betrays his trust. He secretly swaps Ali’s marbles for pebbles and leaves the game victorious.

Ali thought he had valuable marbles, but was left with worthless pebbles. Sang-Woo promised Ali prosperity and security, but instead betrayed him. Ali came to Korea to support his family, but was left in perilous debt after the system that claimed to benefit him exploited him.