Striking the Impossible Balance: The Rise of Censorship in Southeast Asia 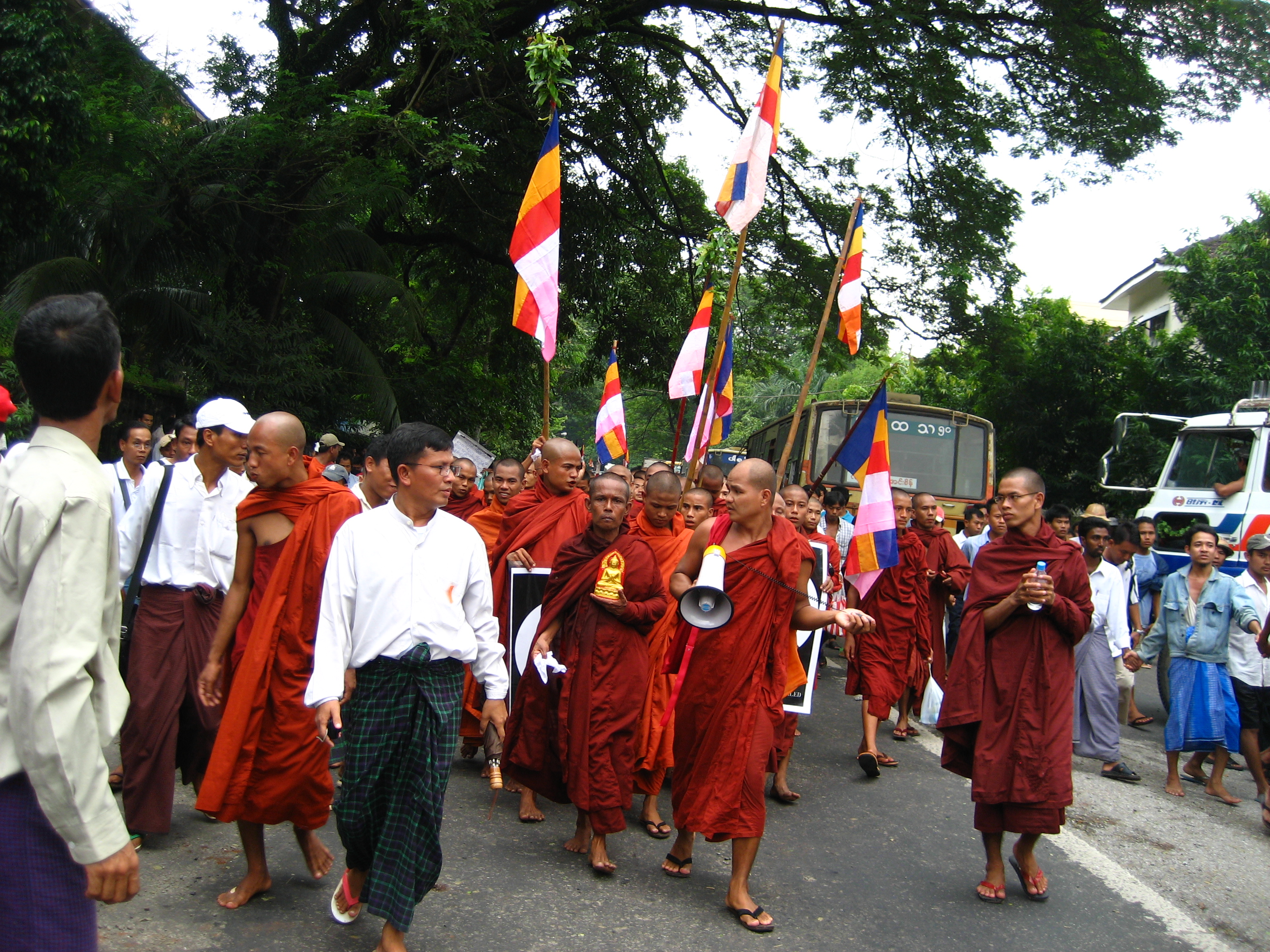 Recent developments within several Southeast Asian countries have prompted concern regarding the rights of the press and the safety of journalists in the region. Many of the countries, notably Myanmar, Malaysia, and Indonesia, in question have long since struggled under corrupt regimes and severe human rights abuses, forcing the international community and its policing forces to reconsider the factors responsible for this dangerous regression.

A free and open press is not only a necessary force in the early formation of a democratic government but a critical entity in its future sustainability. An effective press has the unique power to hold the government accountable for its actions and promote transparency between government officials and their citizens by reporting on events and decisions. Without a free press, populations risk being fed biased recounts, or even falsehoods, of what their government is doing, such has worryingly become the case in Myanmar. On December 12, 2017 two journalists from the international news agency Reuters were arrested in Myanmar for attempting to send supposedly secret security documents relating to the political unrest in the western Rakhine state of the country to foreign agencies abroad. Despite the numerous reports of atrocities being committed in the region against the Rohingya minority, the Myanmar government has remained relatively mute on the issue and continues to mislead both the Myanmar people as well as the international community on what exactly is happening. The two journalists were reportedly attempting to reveal the extent to which the military, a complicated and powerful governmental unit, has been involved in the crises. Before they had a chance to publish their findings, however, they were arrested by policemen.

This is not the first time that the Myanmar government has arrested journalists on contentious grounds in an attempt to hide government affairs . In July 2017, Ko Swe Win, an editor for Myanmar Now, was arrested for insulting a Buddhist monk who had praised the killer of a Muslim lawyer. In October 2017, a group of international journalists were arrested in Naypyidaw for flying a drone over parliament. Although circumstances have improved in Myanmar since the semi-democratic elections in 2015 in which the National League for Democracy, Myanmar’s most progressive and democratic political party, won an overwhelming majority, many of the corrupt, authoritarian practices introduced prior to the elections, continue to prevent the country from achieving full democratic consolidation.

The debate is further complicated by the unique attributes of a heavily technological and globalized modern era, in which the “media” is no longer limited to traditional journalists in newsrooms and cable news stations, but can extend to anyone with a social media account. Even in the most efficient of democracies, this kind of alternative journalism often requires specific monitoring so as to control the spread of “inappropriate” content and fake news. However, it is nevertheless an extension of the universal human right to freedom of speech and, as a result, must be protected and upheld. Problems arise when this monitorship turns into full blown censorship, whereby an individual’s right to freedom of speech, as well as the entire journalistic institution, is jeopardized.

With global internet access rising rapidly, many of these escalations have already begun plaguing nations around the world, including several in Southeast Asia, to which governments have been cursorily reacting. Many of the current censorship debacles have arisen as a result of these quick-paced and panicked responses in which government-sanctioned entities have attempted to limit access to certain “illicit” sites, such as those sharing pornography or copyrighted content, yet instead have ended up embarking on a quasi-campaign seemingly aimed at controlling all published content, including posts on social media.

In Malaysia, a slew of individuals have been arrested for comments made on social media criticizing powerful figures, from Prime Minister Najib Razak to various sovereign rulers. One woman was arrested for posting a status on Facebook denouncing Najib for joining the Trans-Pacific Partnership. In another incident, a 19-year old laborer was sentenced to one year in prison for posting Facebook comments that were considered insulting to the Sultan of Johor. Numerous other similar cases are currently awaiting trial, in which most of the “guilty” parties are being tried for simply voicing an unfavorable opinion of a powerful figure. Since 2015 there have been almost 200 alleged social media abuses recorded in Malaysia, with many of the “responsible” individuals facing arrest under the Sedition Act, through which they can be charged with an “improper use of network facilities or network services” and the sharing of “false content.” Although the government claims that these arrests have been made to combat dissent, these efforts have long surpassed a fair standard of government intervention, leaving many worried that their fundamental rights may be permanently taken away.

While many increases in censorship have endangered citizens’ freedom of speech, there are some instances where certain levels of control and censorship have been warranted and even championed. Indonesia has gradually implemented a series of anti-terrorism blocks to limit the amount of extremist propaganda being posted and distributed online. Although still struggling with the occasional bout of corruption, Indonesia was ranked by the 2016 Democracy Index as a flawed democracy with a score of 6.97, making it one of the most democratic countries in Southeast Asia, second only to Timor-Leste. This statistic, and its visible grounds, have encouraged many to withhold judgement about future “democratizing” efforts, including the recent increases in censorship, which government officials claim were made to limit the rise in extremist groups and protect the country’s delicate democratic structure.

Charles Tilly, a renowned political scientist, theorized the complexities of democracy and human rights through his analysis of political claim-making and pro-democracy activism. Demanding human rights is a common form of claim-making, in which individuals assert that they have an inherent right to things like freedom of speech, and as a result, believe that these claims warrant legal protection. According to Tilly, states control the claim-making repertoires and can therefore decide the extent to which the claims are either upheld or denounced, which can be dangerous in countries where the state wields significant unchecked power, such as in Myanmar and Malaysia. Tilly also highlights the distinction between pro-democracy efforts and actual democratization, and how the former does not always result in the latter, which has unerlined the controversial debate taking place in Indonesia. Countries must be careful that governmental efforts to further democratize the country by increasing censorship as a form of so-called protection do not result in less democratic realities in which individuals are deprived of the most fundamental of democratic rights – the right to freedom of speech.

Moving forward in an age of mass communication, finding the delicate balance between freedom of speech and protection against inciteful or hateful speech, especially on the internet, will become increasingly important. Upholding and championing this right to freedom of speech, as well as to a free press, is not only critical in holding governments and authority figures accountable, but is also an important vessel through which other human rights can be promoted, such as the right to freedom of religion, education, equality, and more.