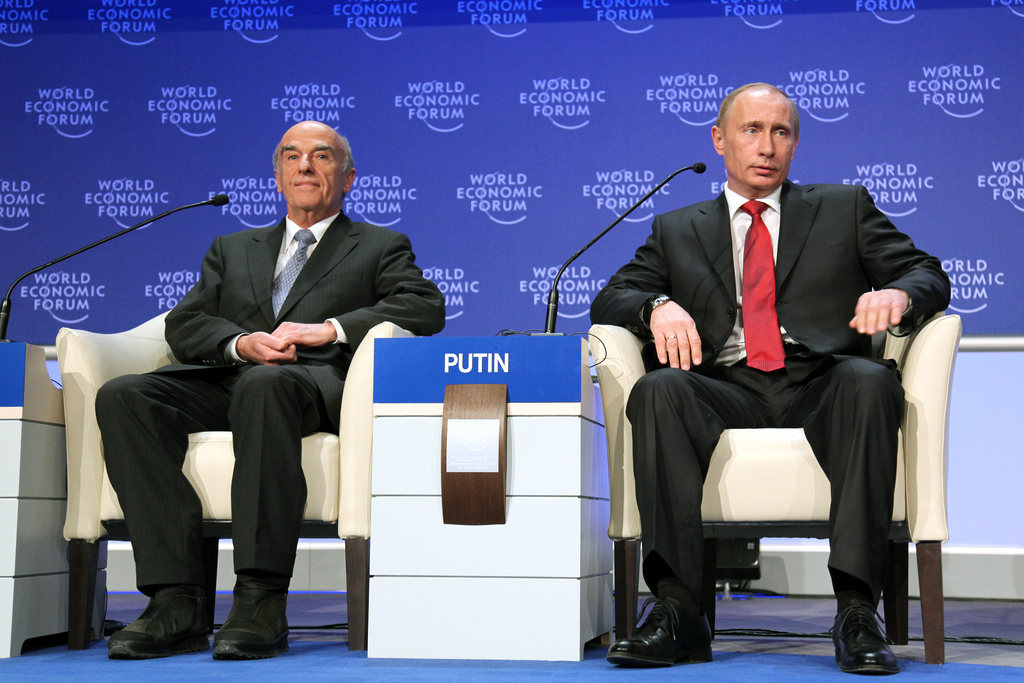 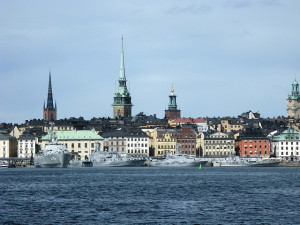 Since the Russo-Georgian war broke out in 2008, the Baltic states, still haunted by decades of Soviet domination, have watched Russia with a wary eye. The sight of tanks rolling across the border into the breakaway Georgian region of South Ossetia recalled for many the conflicts and revolutions of a half-century earlier. Little has been done in the intervening years to assuage the fears of those living in the former Soviet-controlled states of the Baltic as Russia proceeded to arm and support separatist militias in the eastern oblasts of Ukraine, as well as establish the “Eurasian Economic Union,” the brainchild of Vladimir Putin and the key factor in the Ukrainian Maidan Protests of last winter. (Vitkine)

It is within this tense atmosphere that the context for the Swedish hunt for a submarine in the archipelago adjacent to their capital, Stockholm, emerges. The search began Friday, October 17th, with a tip from a civilian who provided “substantial and credible information” (Crouch) about what he or she believed to be a submersible in Swedish waters. It remains unclear what the alleged vessel was, or to whom it belonged, but the media and the Swedish defense ministry were quick to accuse Russia.

Whether this accusation is grounded factually or not, it portrays the growing unease of many European nations with Russia’s military presence abroad. To Sweden, however, Russian encroachment is a foreign issue; to its neighbors such as Latvia and Estonia, both of who have a large ethnic Russian population (Estonia at 24.8%, Latvia at 26.9%) (“Population and Housing Census – Population and Housing Census 2011 – Preliminary Data”) (Vegis), the issue hits much closer to home. In neighboring Lithuania, which contains a much smaller proportion of ethnic Russians, the concern is smaller, but its shared borders with Kaliningrad, a Russian exclave nestled between Lithuania and Poland, has raised concerns that Putin could establish a launching point there for military action in the region.

Compounding the tension in the situation is the Baltic countries’ membership in NATO. As Euro-integrated NATO members, the possibility of Russian encroachment into their territories has many in the halls of Western power on edge as well, as doing so would force military intervention on behalf of NATO members such as the US, Germany or the UK; all of whom have been thus far reticent to engage Russia in any kind of hostile exchange outside of economic jockeying.

Following the tip-off, Sweden launched a naval mission that crisscrossed a vast expanse of water in a hunt for the submersible, with no result. The search came at a time when Sweden’s recently elected government is under increasing pressure to respond to Russian encroachment following a series of incursions into Sweden, Estonia and Latvia’s sovereign airspace by Russian military jets. Despite this concern, many criticized the media circus surrounding the search, calling it sensational, with Peter Kadhammar, a Swedish tabloid columnist, saying that “in comparison with the newspapers’ reporting, Star Wars seems to be a social-realist documentary.” (Crouch)

The uptick in Russian aviation activity has stoked fears that the Baltic region will be the new frontier for Russian expansionism once Ukraine has settled, but others, such as James Rogers, a prominent lecturer at the Baltic Defense College, have dismissed it as simple showmanship, stating that the incursions were simply “Russia trying to remind everyone that it is still a significant air power.” (Milne, Jones, and Hille)

Russian Defense Ministry spokesman responded in turn to Sweden’s naval endeavors, accusing the Swedish Defense Department of “escalating tensions” in the Baltic region, saying that its’ actions were “unfounded” and “fuelled by Cold War-style rhetoric.” (“Russia Accuses Sweden of Escalating Tension in Baltic Sea”) Moscow has also categorically denied the presence of any Russian naval presence in the Stockholm Archipelago.

Despite this, Stockholm has declined to renew the program of military exchange with Moscow, citing “challenging” activity on Russia’s part. Sweden has also expanded its military budget for 2015 by 680 million kronas (US$93.7 million). (“Russia Accuses Sweden of Escalating Tension in Baltic Sea”) Estonia and Latvia too have expanded military stockpiles, with Estonia alone spending US$55 million last year on US missile tech and ammunition. (Beckhusen)

But for all the scandal and sensation in the Swedish press, many in the Baltic region have expressed fears that Russia and its foreign incursions are moving to the periphery of international attention, as the West moves its focus towards combating radical Islam. Hanno Pevkur, Estonia’s interior minister, expressed his own concern, stating: “The Estonian population knows exactly what Russia is capable of, the question is: do some European countries understand the situation we are in?” (Milne, Jones, and Hille)