Taking the “Red Pill” is Not Cool

By Elizabeth Franceschini On Jun 7, 2020 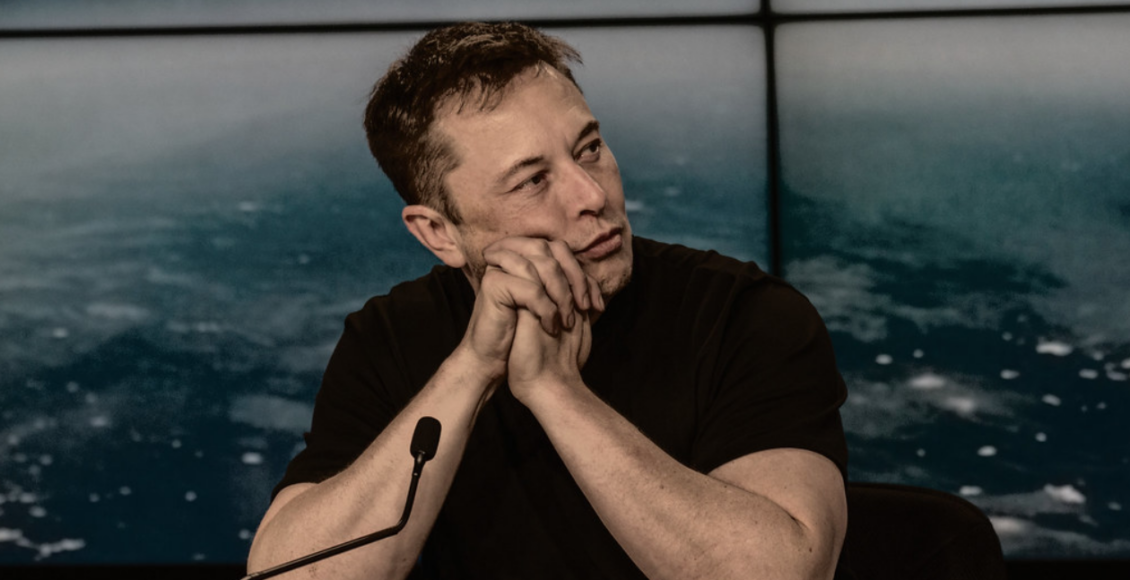 Elon Musk recently got himself mixed in Twitter drama after he wrote a series of inflammatory tweets questioning the nature of COVID-19 lockdown regulations in the United States. Musk is the founder and CEO of Tesla and SpaceX, as well as one of the original founders of PayPal. Needless to say, Musk is regarded by many as one of the greatest innovators of our time, which explains why the reactions to his COVID-19 scepticism are surrounded by controversy. The industrialist has polarized his own supporters, who now view him either as dangerous to the public discourse or revolutionary in his free thought.

Leading up to Musk’s announcement that Tesla factory operations in California were to resume, the CEO declared on Twitter that the government needed to “give people back their FREEDOM.” This decision went against Alameda County regulations, which were overruled after Musk threatened to file a suit and relocate Tesla’s factory, currently located in Fremont, California. Many have spoken out against Musk’s decision, arguing that his actions threaten workers’ health and put them at greater risk of contracting the virus.

Among millennials and members of Generation Z, Musk has become a cultural symbol, often contributing his opinion on hot button issues. Most notably, his Twitter profile serves as an outlet for Musk to give his fanbase music and book recommendations, among other things. His sharing of memes, appearance on The Joe Rogan Experience podcast (during which he smoked cannabis), and general charisma inform the way consumers perceive him and the Tesla brand. In this light, Musk’s political engagement in the current age of COVID-19 is important to consider. Moreover, his vast influence over the tech industry and cultural trends adds to his ability to affect public opinion.

Of the several tweets in which he criticized California-based COVID-19 regulations, Musk has made some rather misleading statements, including mentioning that “kids are essentially immune” to the virus. While calling the regulations “fascist” may be easy to do, they fail to take into account the bleak reality regarding the pandemic, which does indeed threaten many lives. In California specifically, there are over 100, 000 confirmed COVID-19 cases. These are some of the highest figures in the country, with the United States totalling over 1.7 million confirmed cases at the time of writing.

In the aftermath of Musk’s recent tweets and the reopening of Tesla factories, California State Assembly Democrat Lorena Gonzalez expressed her disapproval of Musk, stating that his defiance of California regulations was essentially the product of a “temper tantrum.” Gonzalez went on to point out that this incident was a larger reflection of the power and influence of Silicon Valley and the tech industry as a whole, who often get away with violating labour laws and busting unions. Musk’s recent actions can, therefore, be seen as the prioritization of business interests over worker safety, especially in light of the 10 per cent fall of Tesla stocks since the beginning of the year.

However, there is an important argument made by Musk’s supporters as well. They consider the economic hardship faced by many Americans, who as a result of the pandemic, can not work. As the situation currently stands, the U.S. unemployment rate is at a record number of 14.7 per cent. Figures such as these have not been observed since the Great Depression. Those who support the Tesla reopening, as well as the the general laissez-faire approach to COVID-19 regulations, do make the compelling case that the economy cannot simply stop to accommodate the virus. In a country where almost 40 million live in poverty, the argument goes, people need to work to live, and that is impossible to do if one is barred by the state from doing so.

The tension between public safety and the need to work follows the Shelley Luther case, which spotlighted this issue. About a week before state safety restrictions on some businesses were lifted, Luther went against Texas orders and reopened her hair salon. After refusing to close her salon following multiple requests, Luther was ultimately given a one week jail sentence and asked to apologize for being “selfish” by the judge. Luther protested: “Feeding my kids is not selfish.”

Unfortunately, Luther’s desire to feed her children represents the needs of many American families who are struggling during this pandemic. Despite this, the narrative of the true economic hardship faced by many has been partially co-opted by libertarian-type “trolls,” who do not take into account the need to balance public safety with an easing of state regulations. While the order made by the Texas judge is shameful at the least, Luther’s case has been utilized by political opportunists to exaggerate a totalitarian image of the government. On the opposite end, a lack of state regulation of commerce does increase the spread of COVID-19. This is especially clear following the recent news of a Missouri hairstylist, who exposed at least 90 customers to the virus after working for eight days while displaying symptoms.

As both cases demonstrate, the desire for freedom during these times comes with great risk and responsibility. The demand to reopen Tesla factories has been defended by Elon Musk’s cult-like following, yet much of this support reeks of opportunism seeking to undermine COVID-19 state regulations. Musk recently encouraged his 34 million Twitter followers to “take the red pill.” While this term originally comes from the Matrix, it has since been adopted by right-wingers to signify the ascension to a greater, politically incorrect type of “truth.” If this “truth” ultimately calls for a laissez-faire approach to the current crisis, the risks seen in Missouri are an indication of how taking the red pill is not cool, and more importantly, not safe.

In a political era where climate change concerns have come to dominate much of our conversation, Tesla’s contribution to the emerging electric car market plays into the company’s positive message of encouraging more environmentally conscious consumption habits. Arguably, Tesla has been able to demonstrate that ethical capitalism is possible, especially since Tesla provides consumers with a product that is beneficial both practically and environmentally.

Despite this, Musk’s recent comments have harmed this socially conscious image of the company. In alignment with what many believe puts workers at risk, a survey conducted by Blind revealed that 53 per cent of Tesla employees think his recent actions have harmed the Tesla brand. What is additionally important to note is the strong symbolism present in owning a Tesla. The environmentally-conscious image of the brand, coupled with what many perceive as “a major liberal status symbol,” has now divided Tesla owners amidst Musk’s recent statements.

There is a legitimate conversation to be had regarding the necessity of reopening the economy and bringing Americans back to work. However, Elon Musk’s general foolishness on Twitter brings little to the table. Not only do his statements harm the Tesla brand and elevate the company’s business interests over its concern for its employees, but they additionally do not benefit our current political discourse. If anything, encouraging others to “take the red pill” only gives people the sense that they can become enlightened with proper solutions, but lacks any element of meaningful guidance for what is truly needed to navigate a challenging time such as this one. What Americans need now are real solutions to real problems. They can come from a political discourse which prioritizes purposeful discussion and collaboration, instead of following an obscure “truth” of some sort.

The featured image, “Elon Musk” by Daniel Oberhaus, is licensed under CC BY 2.0.