Tech and Technicalities: Apple’s Fight Against the FBI 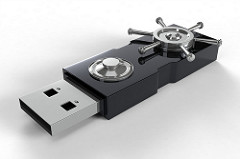 In mid-February, a federal judge ordered Apple to work with the FBI on technical assistance in the recovery of the San Bernardino gunmen’s iPhone. Since then, many have argued whether the FBI’s requests are technologically and legally feasible given the support for strong encryption on iOS devices.

Encryption is the most effective way to achieve data security. In order to read encrypted data you need to know the key/password on which the data is encrypted. Technically, there is always a brute force way to search systematically through all possible keys, but we currently don’t have the computing power to do that as there can be infinitely many possibilities.

Since the iPhone’s passcode has a limited number of combinations, Apple added a number of obstacles to stand in the way of brute force guessing:

Despite how impenetrable the iphone’s encryption may seem, nothing is ever “unhackable”. Hacking into a phone or computer is not equivalent with breaking the encryption procedure. Hacking means gaining access to the machine’s data, it can be as simple as telling the wrong person your passcode. It’s not all about malware. 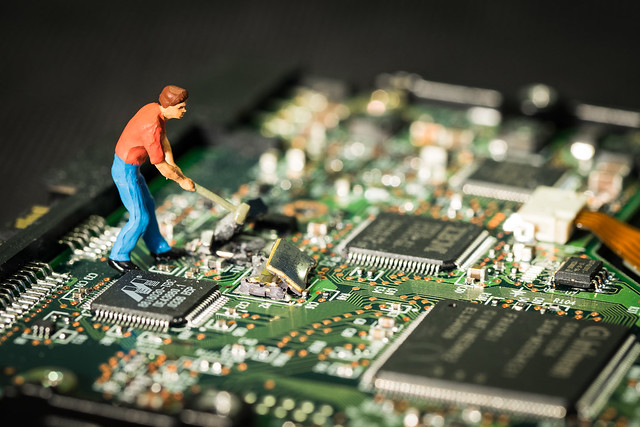 So while it should be possible, technologically speaking, for Apple to cooperate with the FBI without compromising its tough encryption standards, the question remains: how much of a security risk would this create?

Like I just said, everything is hackable. Michael Hayden, former director of the National Security Agency, said in an interview with USA Today, that it is hard to prevent access points for law enforcement from being used maliciously by others. “Backdoors are good. Please, please, Lord, put backdoors in because I and a whole bunch of other talented security services around the world—even though that backdoor was not intended for me—that backdoor will make it easier for me to do what I want to do, which is to penetrate,” he said in the interview. “But when you step back and look at the whole question of American security and safety writ large, we are a safer, more secure nation without backdoors.”

Obviously, the fact that a workaround is even possible reflects the existence of a vulnerability in iPhone security. But future versions could be made even tighter and prevent this kind of workaround.

But the question still remains: would this cooperation set an unwanted legal precedent for data security? What new tools does law enforcement need to keep up with increasingly technologically-involved crimes? What expectations does the government and law enforcement have for companies to help them?

For years, the United States Congress has struggled without success to pass definitive legislature addressing law enforcement concerns about encryption, and the internet in general.

The Department of Justice said that Apple and the FBI could have come to a resolution without dragging this through the courts but it’s clear that Apple is trying to make a statement. Apple has pretty much made every plausible argument in this legal battle. 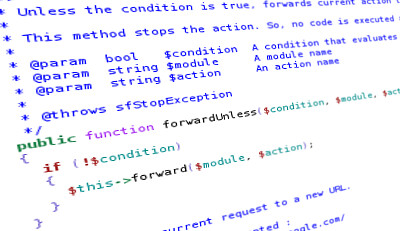 One argument in particular is especially important. Apple has argued that “the First Amendment prohibits the government from compelling Apple to make code.” The reasoning being that computer code is a form of speech, and that coercing Apple to code would be forcing the company to produce speech, in violation of the First Amendment.

This is a deceptively dangerous argument. Critics of the country’s current campaign finance regulations have argued that the “money is speech” argument was what helped pass the Citizens United v FEC ruling. This Supreme Court decision has flooded the political system with money benefiting a handful of special interests. If courts were to accept that “code is speech,” regulation of the online world would also become difficult as so much of modern society depends on code.

Neil Richards, a law professor who backs Apple in its case against the FBI says it would be dangerous for the company to win on First Amendment grounds. He argues that “the problem with both “Money = Speech” and “Code = Speech” is that they address the wrong question. It’s common for people, and even courts, to ask whether a particular human activity (flag burning? nude dancing?) is “speech,” as if the determination that something is “speech” is the real question. But it’s not…The right question to ask is whether the government’s regulation of a particular kind of code threatens the values of free expression.”

Therefore, while it’s good that Apple’s legal battle is forcing people realize that the country’s laws need to be updated to match the current issues of a modern, digital society; this is not something for the Court to decide. The Court is a referee and it protects the civil rights and liberties outlined in the constitution i.e., freedom of speech, freedom of religion, and due process of law. It is not a lawmaking body. Decisions about our information and technology policy should go through the political process rather than through constitutional litigation