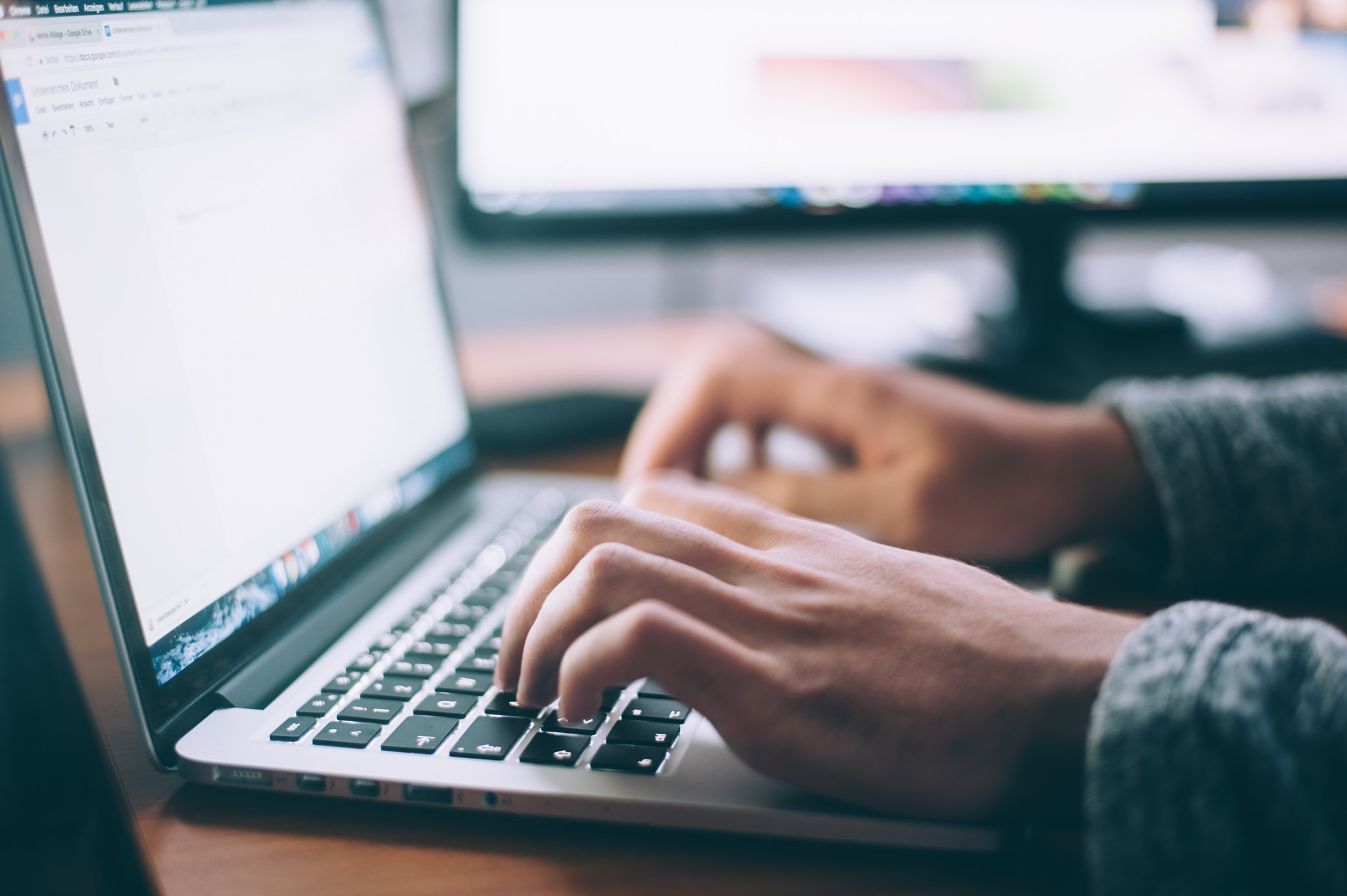 When asked where the latest technological innovation blooms, many answer Silicon Valley. Much to the world’s surprise, a new kid in town south of the border fosters a flourishing startup atmosphere along with a competitive tech workforce. In the past decade, Mexico has shown the rest of the world that its expertise doesn’t just lie in the produce sector, but in its entrepreneurial spirit. As a result of the country’s close proximity to the United States, Mexico has proven its own startup capabilities in cities like Guadalajara and Mexico City, with hundreds of entrepreneurs and universities producing 130,000 engineers per year; more than Canada, Brazil, or even Germany. This developing startup culture from the 15th largest economy in the world is becoming increasingly necessary in an unstable international political environment that could potentially exclude Mexico from its former trading partners; the U.S. and Canada.

Several positive factors have benefited Mexico’s budding startup scene. Before NAFTA, Mexico was a victim of low-wage, labor-intensive assembly operations for big U.S. companies. Then, in 2006, the TechBA program from the North American Free Trade Agreement (NAFTA) sponsored 50 Mexican individuals to visit Silicon Valley and learn about startup entrepreneurship, which eventually inspired in the Super Happy Dev House movement. This popular movement founded in Mexico City hosts a series of social events for innovative thinkers and hackers in locations all around the world. NAFTA has also encouraged Mexico’s tech scene by promoting tariff-less commerce, allowing Mexicans to obtain American work visas and travel back and forth with ease. NAFTA’s free trade has boosted Mexico’s middle class, which has ultimately created a generation of high-skilled workers; many graduating from Mexico’s top universities. Because a tech base in Jalisco already exists with big companies like IBM, Motorola, HP, and Oracle, startups have easier access to these corporations securing an immediate revenue stream and gaining long-term stability for growth. The Mexican government has realized its tech potential and therefore invested significant funds in Guadalajara, Mexico’s “Digital Creative City”. Governor Jorge Sandoval not only created the first ever, cabinet-level Innovation Department when he took office, but he also led a revitalization of Guadalajara’s historic downtown by building a 940-acre media-oriented hub. According to government figures, ongoing construction in the city was budgeted at almost $20 million in 2015. Many software giants like Softek and Hildebrando take advantage of Mexico City and Guadalajara’s strong infrastructures and affordable labor by growing their businesses in Mexico and then return back to the U.S. This way, many companies avoid what the startup community labels the “valley of death”— the gap between initial investment and revenue generation. This may result in better employment opportunities for high-skilled engineers, but can also inhibit local Mexican startups from forming. Moreover, many engineers graduate from established Mexican universities, like the Monterrey Institute of Technology, only to leave Mexico for better-paying employment in the U.S. which leads to a classic case of brain drain. However, with Trump’s hard stance on Mexican immigration, perhaps high-skilled engineers will return to the motherland. Mexico would surely welcome these engineers with open arms.

Overall, venture capitalists have invested a significant amount of money in Mexico’s future with around $120 million invested in nearly 300 Guadalajara start-ups since 2014; much of it coming from venture capital in the United States. Unfortunately, many venture capitalists are still hesitant to invest in Mexican startups due to the nation’s negative reputation of being risky and violent. Moreover, competition from American companies is fierce and discouraging to many startups. Andy Kieffer is a general partner of Agave Lab Ventures, a seed-stage venture capital fund that targets large Mexican markets. He first highlights Mexico’s tech challenges by advising Mexico to stop pretending it is Silicon Valley and that success in Silicon Valley cannot be imitated. Secondly, the tech community should encourage a more vibrant culture of innovation in a place where tradition is highly clung-to and people are reluctant to stand out. Unfortunately, internal political instability still haunts Mexico’s private sector, but hopefully the startup scene will be able to avoid these past struggles. In a rapid environment where technology is the inevitable future, Mexico proves it’s more than agave and tequila.