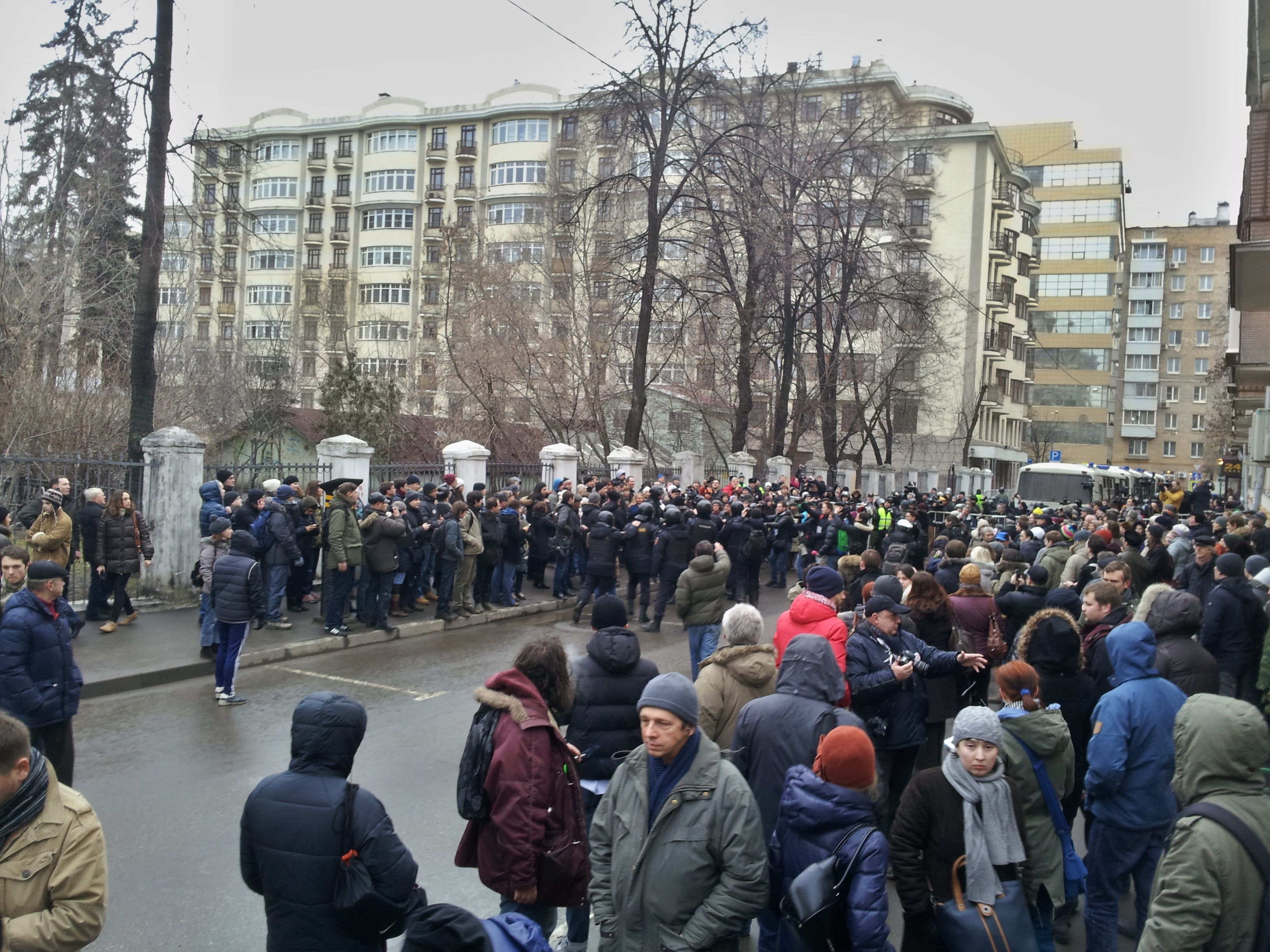 From the moment of their inception, laws stretch out into every street and crevice of a country and cast their influence on all. From the bang of the gavel in the court room to the disgruntled sigh of a driver saddled with another parking ticket, they can change our lives from one hour to the next in a myriad of different ways.  Laws are widely considered to be what keeps our society functioning and in check. Under law all citizens are meant to feel protected, and we are all supposed to be held equally accountable under its scrutiny.

Law was made to be synonymous with justice, but that isn’t always the case.

To this day, citizens are still unjustly victimized by laws pushing them into tropes and specific paths in life that they must fight to escape, incarcerated because of factors they can’t control and restricted because certain laws protect some values and ideals more than others.

Such is the nature of controversy in the field of law, where a specific piece of legislation or a court trial can highlight the deep rooted problems and injustices countries struggle with today.

The regions of Southern and Eastern Europe are particularly interesting places to examine this phenomenon in practice. Not necessarily considered completely westernized, many of the countries there hang in the balance of being very much part of the Western World in terms of their political and economic systems and somewhat closer to the Eastern world in terms of their own cultural and societal norms and practices. Although considered developed countries overall, a lot of these countries still suffer from inefficient bureaucracy, intense government corruption and very large poverty gaps. Their unique place on the spectrum between East and West, combined with their rich histories and collective mentalities, make them hot spots for controversial laws and contentious trials. Laws and trials centred around domestic violence, reproductive rights, child neglect and twisting the law to assuage voters are just the start of the region’s legal difficulties.

This blog will examine how legislation and court trials in countries such as Greece, Russia, Poland and Bulgaria highlight the warring factions that make up their national identities as well as the deeply rooted sociopolitical problems with which the countries struggle.

The Court is now in session. Stay tuned.