The 62nd Commission on the Status of Women: An Introduction 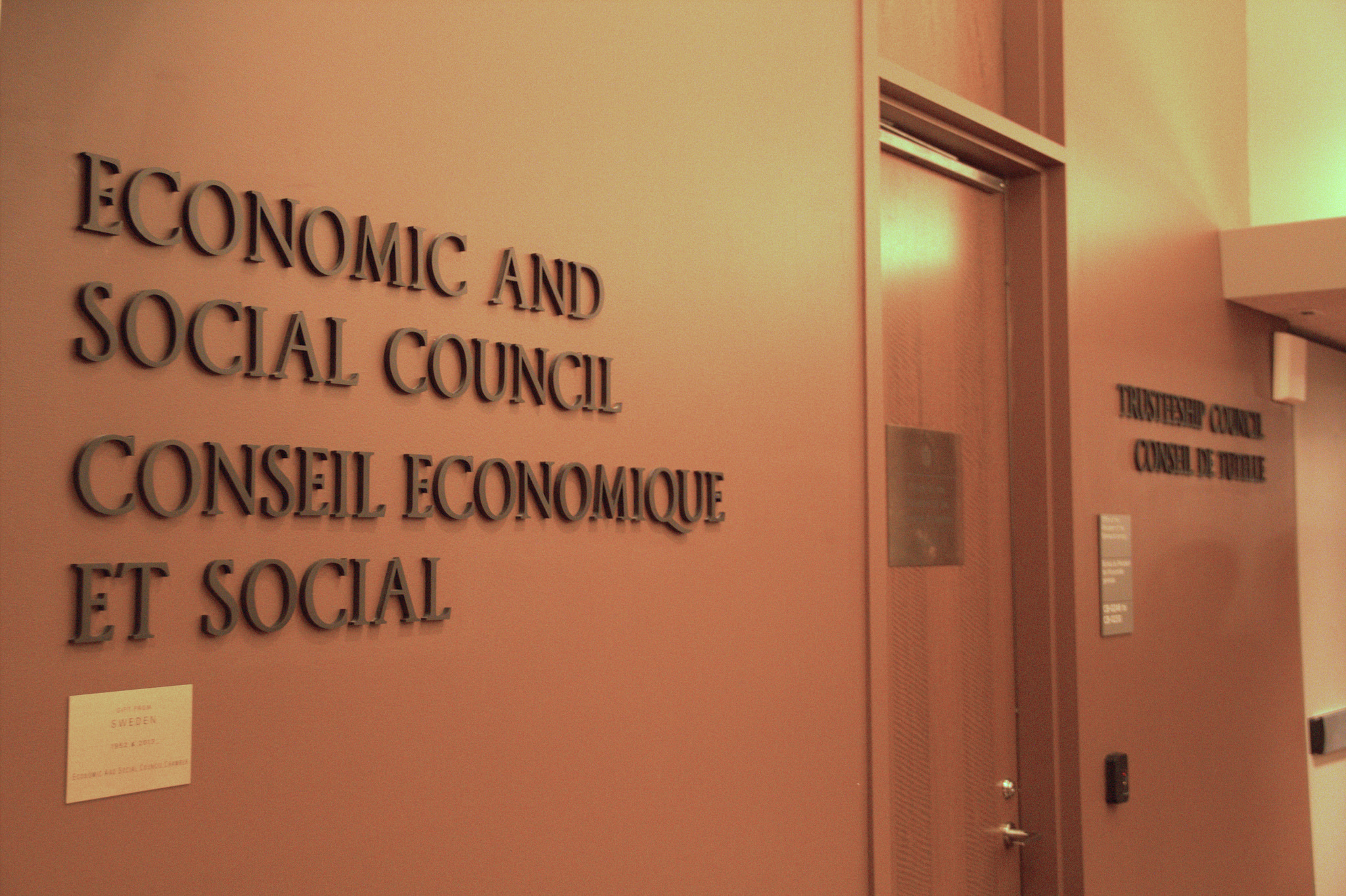 This is the first article in a week-long series on the International Relations Students’ Association of McGill (IRSAM) delegation trip to the 62nd Commission on the Status of Women at United Nations Headquarters in New York City from the 11th to the 18th of March, 2018.

The Commission on the Status of Women (CSW) was founded in 1946 as a functional commission of the Economic and Social Council (ECOSOC) as “the principal global intergovernmental body exclusively dedicated to the promotion of gender equality and the empowerment of women.” The International Relations Students’ Association of McGill (IRSAM, Inc.) holds active consultative status at the ECOSOC, providing the ability to send delegations to “not only ECOSOC, but also to its many subsidiary bodies, to the various human rights mechanisms of the United Nations, ad-hoc processes on small arms, as well as special events organized by the President of the General Assembly”. As such, IRSAM takes advantage of this status by sending annual delegations to both the Commission on the Status of Women and the Commission on Social Development, held earlier this winter.

This year’s priority theme is “Challenges and opportunities in achieving gender equality and the empowerment of rural women and girls”. In addition to this annual theme, the Commission will examine the review theme “Participation in and access of women to the media, and information and communications technologies and their impact on and use as an instrument for the advancement and empowerment of women”. Official meetings and side-events all pertain in some way to one of these two topics, but event organizers appear to take some liberty with this rule.

As a final term undergraduate student with an interest in gender-based perspectives on human rights issues and a McGill International Review editor and former writer, I was chosen to serve as a delegate for CSW62 with the hopes of shining light upon the reality of attending multilateral conferences attended by thousands of people. In environments such as the United Nations where there are hundreds of individual agendas being pushed at any given time, I am under no false impressions that the ideals held by students of international relations might not match up with the reality of possible actions to be taken by States and NGOs. This week I will be producing content every day pertaining to the goings-on of CSW62 – from official meetings to side events to more informal interactions – through written, photographic, and video formats. While I have the intention of attending certain events throughout each day, in all likelihood this will not be possible and plans will have to be rapidly altered. Regardless, CSW62 is set to be a truly unique conference attended by Member State delegations, directors of key agencies pertaining to gender mainstream and human rights such as UN-Women, and UN Secretary-General António Guterres.

If you would like to follow along with CSW62, head over to Twitter for real-time updates from my personal account or the McGill International Review account for daily highlights. This is an evolving and adaptable project, so if you have any suggestions or comments feel free to reach out to me via email at phoebe.warren@mail.mcgill.ca.