The African Monetary Fund: Needed More than Ever 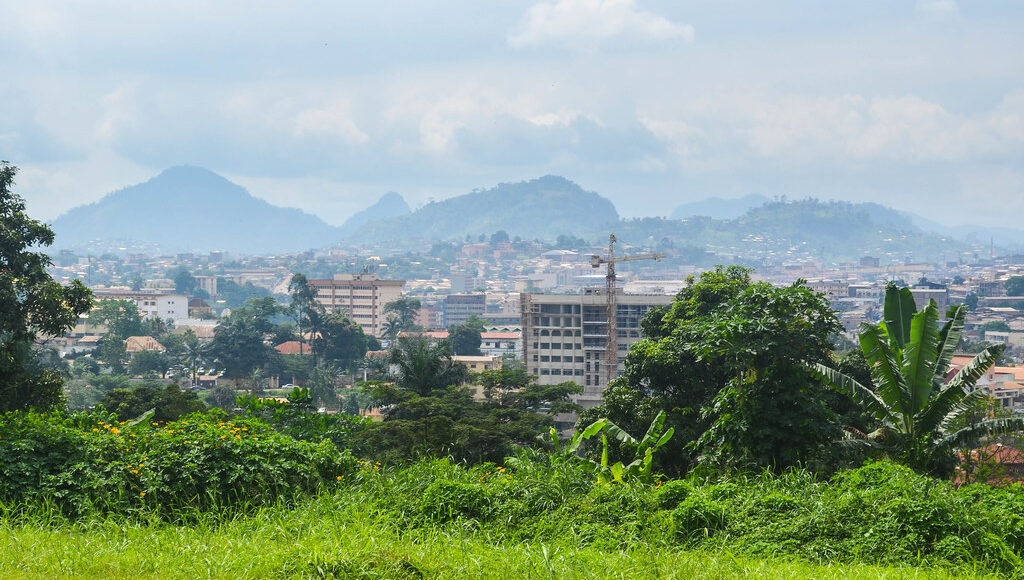 In 1997, Swiss authorities took control of a 30-room villa belonging to President Mobutu Sese Seko. Given Zaire’s struggling economy in the 1990s, it was clear the Zairian dictator had only one way to afford such a luxury: foreign money. To maintain power during the Cold War, certain regimes accrued far more debt than their government could ever repay, setting a trap that is still in place today. The economic downturn resulting from the COVID-19 pandemic has exacerbated these longstanding issues in African economies, particularly surrounding debt coming from foreign aid.

Growing debt is one of the central economic issues common to many African countries. In Angola, national debt is projected to grow to 120 per cent of the country’s gross domestic product (GDP); Zambia’s recent default threatens a “debt tsunami,” jeopardizing an already fragile healthcare system; Ethiopia boasts nearly $30 billion USD in foreign debt. Sese Seko is a fitting example of one reason for the accumulation of foreign debt: he personally received more foreign aid than the rest of Sub-Saharan Africa combined.

The consequences of this debt are severe. For example, the Chinese government’s debt-for-equity swaps could eliminate key assets for African economies. In exchange for its default, the Zambian government may need to sacrifice the country’s vast copper reserves and control of its airports to the Chinese government. Further north, the Port of Mombasa acts as collateral for Chinese investment in a Kenyan railway project. If Zambia or Kenya lose these engines of economic growth, then these states already grappling with debt will continue to struggle to make their payments on time. To avoid over-reliance on foreign debt permanently, African states must have better institutions in place to deal with crises and more developed local financial markets.

Emphasizing the fact that some states are already struggling, many nations signalled the need for debt relief programs since the pandemic began to affect their economies. While these programs would help deal with the immediate slump, they are not permanent solutions. Even current funding institutions have significant shortcomings. For example, the African Development Bank’s main commitment is to long-term economic development, which is indeed important, but it lacks adequate emergency measures for financial crises. Macroeconomic stability is simply not its priority, as the non-African states that sit on its board of directors shift focus towards private sector projects.

This commitment to macroeconomic stability, however, is what differentiates the African Monetary Fund (AMF) from other initiatives. The AMF is a planned financial institution operating as a branch of the African Union. It would be a self-financed institution offering loans, assistance, and policy advice to member states with the aim to integrate African economies. Unlike the loans offered by other institutions, the AMF would only provide loans that are realistically repayable. In giving responsible financial assistance, member states would not need to take out loans at high interest rates, reducing the likelihood of debt crises.

Mitigation of crises resulting from over-reliance on debt is central to the AMF. In theory, the AMF can stabilize these economies, and thus quell crises early by broadening local capital markets. For instance, it can assist in creating savings pools, like pension funds, and in providing liquidity to local stock exchanges, which would ensure better access to financial instruments and stabilize struggling economies. If a crisis does occur, members of the AMF would receive an emergency payment to stop capital from leaving the country. In an economy like Angola’s, which is heavily reliant on oil, a shock limited to the oil industry affects the entire nation. Oil exports account for 64 per cent of the country’s GDP: any fall in production effectively halts economic growth. The AMF’s financial assistance could mitigate these effects, consequently limiting the downturn. Finally, the AMF would incentivize nations to join the African Continental Free Trade Agreement (AfCFTA). While 22 states have already ratified it, a number of concerns about joining the agreement remain. Opponents of the agreement worry that, like in all trade agreements, domestic economies will take on their neighbours’ risk. However, the AMF addresses these concerns by providing financial support for the additional risk a state takes on by joining. Risks aside, projections indicate the AfCFTA would increase African trade by up to 25 per cent in 2040, meaning that the continent’s resources would be allocated more effectively. In a best-case scenario, this trade agreement would lead to more stable, faster economic development in the coming years.

The implementation of a well-oiled AMF is far from certain, and even if it were, there are concerns regarding whether it would be entirely beneficial. The implementation of the AMF is meant to occur in conjunction with the creation of the African Central Bank and the African Investment Bank. Yet, in recent years, there has been little movement towards the establishment of these banks. In addition, the popularity of economic integration has waned in recent years, as exemplified by the call for isolationism among the large economies of the World Trade Organization. Protectionism has risen in Africa, particularly as a result of public health crises and the prioritization of domestic issues. In light of the economic challenges posed by the ongoing COVID-19 pandemic, African countries will almost certainly experience augmenting debt crises. As such, the establishment of the AMF is needed — sooner, rather than later.

Featured image: “Yaounde, Cameroon” by jbdodane is licensed under CC BY-NC 2.0. No changes were made.