The “Airbnb Effect” on Affordable Housing 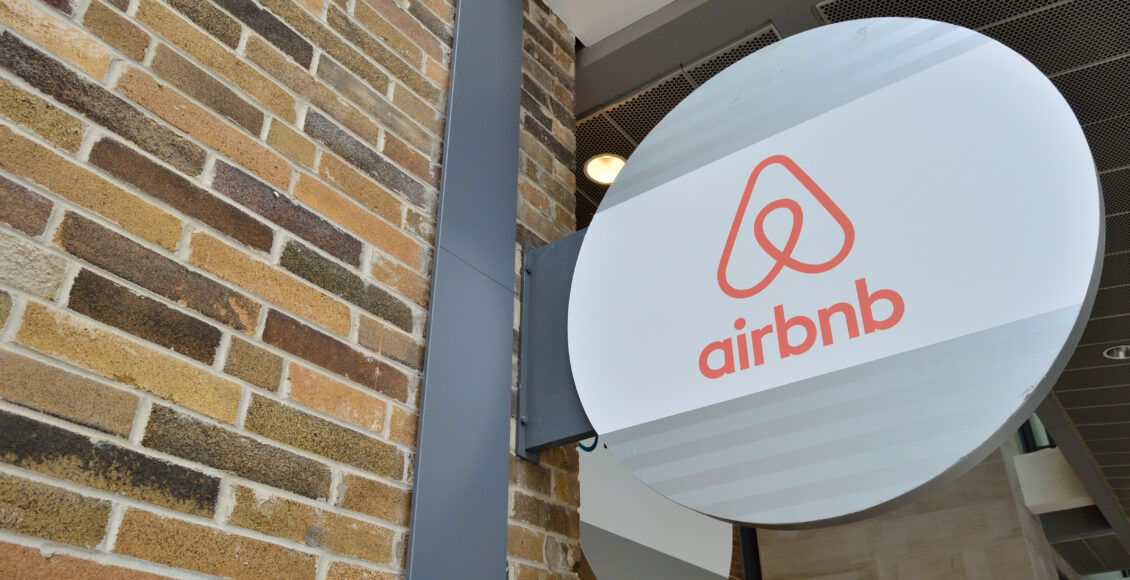 The short-term rental industry has taken the hospitality world by storm — only a few years ago, most travellers stayed in hotels, but home-sharing platforms like Airbnb have changed this habit. Although vacation rentals are not a recent development, the convenience of websites such as Airbnb, Homeaway, and Vrbo are attracting investors and customers to the short-term rental model. Airbnb is the largest player in the market, with over 7 million listings in 220 countries, dwarfing the world’s top 10 largest hotel chains, which feature 5.48 million guest rooms when combined.

A byproduct of Airbnb’s unprecedented growth, the company’s extensive catalogue of properties has profoundly impacted housing markets across the world. In cities such as London and Edinburgh, there are areas where one in every four properties is listed on the platform. Airbnb’s near universal encroachment into residential neighbourhoods begs the following question: what does the home-sharing platform’s popularity mean for the areas that it operates in? According to Airbnb, short-term rentals are beneficial for neighbourhoods, generating billions of dollars for restaurants and other businesses located away from cities’ tourist hotspots. However, critics raise long-standing issues with the short-term rental industry: Airbnbs cut into the finite housing supply of cities and towns, and a revolving door of guests in residential neighbourhoods may negatively impact local residents’ quality of life. Although home-sharing platforms are valuable to local economies, the lack of regulation in the short-term rental industry means that the higher costs of living imposed by Airbnb likely outweigh the benefits reaped by local populations.

Airbnb’s Impact on the Housing Market

Airbnb and other short-term rental companies pride themselves on being an additional source of income for regular people. The company has long marketed itself as a platform powered by local hosts, but the reality is quite different. Across most markets, including in the United States, the number of commercial hosts exceeds those simply seeking extra income by renting a spare room. Of the over one million Airbnb listings in the US, more than 600,000 are from hosts that operate at least two other listings, and most listings are available for over six months. As such, many Airbnb listings resemble hotel rooms rather than sharing economy holiday rentals.

The profitability of short-term rentals has caused both property companies and small-time landlords to vacate the long-term rental market, resulting in a depleting supply of long-term housing. According to a report by Fairbnb, a coalition of homeowners, tenants, and tourism businesses, Airbnb alone accounted for approximately 6,500 Toronto homes pulled from the traditional housing market in favour of short-term rentals. Worldwide, this trend is also being accelerated by the commercialization and professionalization of Airbnb hosts.

The impact of short-term rentals on housing — sometimes called the “Airbnb effect” — functions similarly to gentrification: these rentals slowly increase the value of an area to the detriment of its original residents. The growth of short-term rentals has contributed to housing shortages across cities, as dwindling supply of homes for sale and rent have artificially driven up prices. In the United States, one study shows that a one per cent increase in Airbnb listings leads to a 0.018 per cent increase in rents and a 0.026 per cent increase in house prices. Although these numbers may appear inconsequential, short-term rentals in the US have increased by 105 per cent since 2017. In New York City, the popularity of Airbnb has increased the median long-term rent by 1.4 per cent over the last three years, translating to an increase of over $700 USD in monthly rent in some Manhattan neighbourhoods.

How Have Cities Responded to Airbnb?

Responding to the negative impacts of short-term rentals, various towns and cities have attempted to restrict Airbnb’s influence on their housing market. Some cities, such as Montreal, have used zoning laws to restrict the areas where Airbnb can operate, while in Toronto, Airbnb hosts must register with the municipal government. In the United States, New York City has adopted some of the most restrictive policies, prohibiting short-term rentals in apartment buildings, with offenders subject to fines of up to $7,500 USD.

Airbnb has avoided responsibility for issues such as the commercialization of hosts and shrinking housing supply by claiming they are an online marketplace, rather than an estate agency with the power to verify listings. Although the company has complied with more stringent taxation regimes from local governments, Airbnb has been hesitant to monitor whether the listings on their website abide by local guidelines. Many cities also lack the infrastructure to effectively oversee short-term rentals, as municipal agencies are often only made aware of illegal listings after an external complaint is made. This enduring lack of enforcement throughout the market is demonstrated by the rise of “ghost hotels”: private room listings seemingly adhering to local laws, but which in reality are single rooms within an apartment used exclusively for short-term rentals. As a result of unenforced regulations, a large chunk of Airbnb listings operate under illegal pretences — in New York, 45 per cent of all Airbnb reservations are illegal, accounting for over 66 per cent of all revenue earned by hosts.

COVID-19 and the Future of the Short-Term Rental Industry

Although the COVID-19 pandemic has resulted in a catastrophic loss of revenue for the entire hospitality sector, the short-term rental industry has been uniquely affected by the virus. Despite hotels being permitted to operate at limited capacity in North America, short-term rentals were temporarily banned outright in Ontario and Quebec, as well as in states such as Florida and Pennsylvania. The steep decline in travel observed during recent months has forced many Airbnb hosts to search for other sources of income, with 41 per cent of hosts taking on another revenue stream since the pandemic’s onset.

In light of COVID-19, Airbnb has tried adapting their marketing strategy to public health protocols, emphasizing monthly stays rather than weekend getaways. The company has also advertised itself as a safe option for those who need to travel for work, given that Airbnbs have virtually no shared spaces when compared to hotels. Despite the company’s best efforts to retain business, there has been an influx of former Airbnb properties on the long-term rental market. In London, real estate platforms have seen a 45 per cent increase of rental listings online, concentrated in the city’s tourist hotspots. As landlords flee the short-term rental market, the influx of property could potentially result in decreasing rent and housing prices in the long term, as housing supply rebounds. However, the pandemic may not be the saving grace for affordable housing, as the ongoing economic downturn is more likely to affect mom-and-pop landlords, whose properties are susceptible to being bought out by companies that are in a better economic position than most during a pandemic.

Despite Airbnb marketing itself as a home-sharing platform driven by people trying to make some extra cash, many Airbnb listings act like hotels: entire properties dedicated to servicing short-term visitors, run by companies handling multiple listings. As a business competing directly with hotels, Airbnb should be subject to the same, if not more stringent regulations as other players in the hospitality industry. The ongoing pandemic is an opportunity for officials in cities such as Vancouver to restrict short-term rentals not only on the basis of public health, but as a solution to the city’s housing shortage. With the pandemic upending the short-term rental model, the ongoing economic uncertainty may be the catalyst for regulations and reform in the industry.

Featured image: An Airbnb Office in Toronto by Raysonho is licensed under CC0 1.0