The Amazon Rainforest and Arctic Circle are on Fire. Your Hashtags Won’t Help. 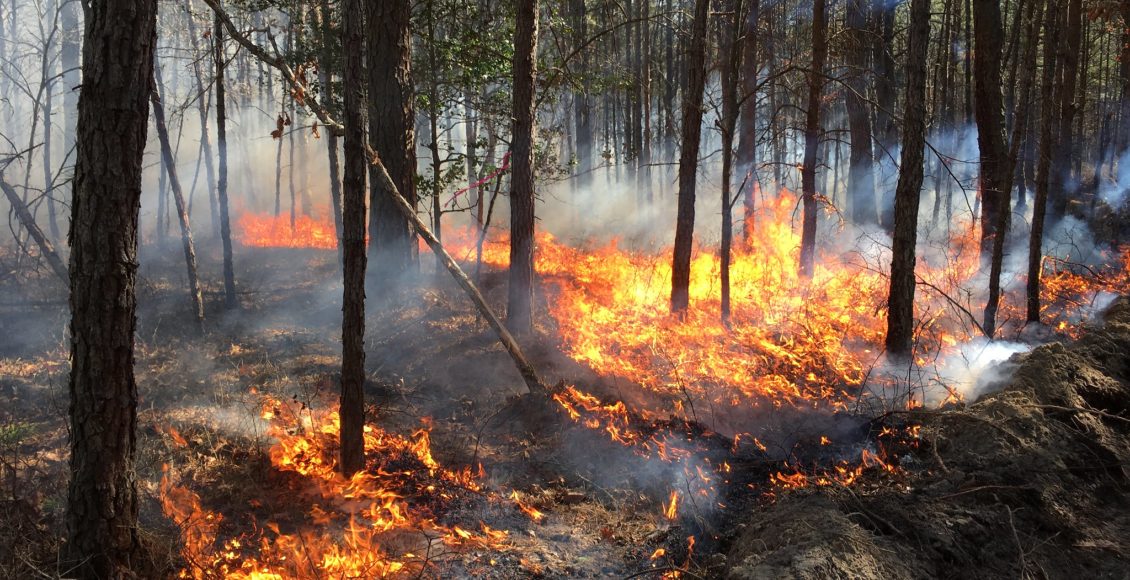 When scientific articles refer to the “lungs of our planet,” they are referring to the Amazon rainforest. It’s currently on fire. If this isn’t a wake-up call for humanity, what else will it take for us to realize we are on the verge of irreversible climatic devastation? Well, the Arctic is also on fire. If the Amazon rainforest wasn’t enough to throw up smoke signals—quite literally—maybe the Arctic fires will?

The Brazilian Amazon is burning at “unprecedented rates,” according to CNN. Brazil’s National Institute for Space Research provides a satellite-based representation of the fires, and the results are frightening. They report an 84% increase in fires since last year at this time, with 74,000 fires occurring between January and August of this year. BBC provides more information about the specific regions at stake and the controversies at hand here. As multiple sources point out, the smoke from the fires can be spotted from space. There are over three million animal and plant species in the Amazon rainforest, but also one million people. The fires have also spread to Bolivia, with 20,000 fires across the country as of Tuesday.

PBS reports that 6oo fires burned through 2.4 million acres of forest in Alaska this summer. Canada’s north is currently experiencing 131 uncontrolled active fires. Siberian fires have claimed over 13 million acres, as reported earlier this month, with state of emergency warnings in multiple regions. These fires are surpassing past years‘ by a grand scale. Carolyn Gramling reports that about 79 metric megatons of CO₂ were emitted by wildfires in the Arctic Circle in July of this year, “smashing the previous record” from July 2004 by almost double. Furthermore, the European Union’s Copernicus Atmosphere Monitoring Service (CAMS) reports that this past June’s 50 metric megaton emissions were higher than that in the same month between 2010 and 2018 put together.

Brazil’s president, Jair Bolsonaro, is facing criticism for the fires in the Amazon for his lack of robust environmental policies since his election. When the G7 offered the Brazilian government a pledge of 22 million dollars to combat the fires earlier this week, Bolsonaro refused, suggesting this insulted Brazilian sovereignty, before later accepting British aid.

As much as we may blame one politician for questionable environmental policy, Bolsonaro is not the only political figure denying climate change. As far right nationalist movements continue to sweep elections, so too do candidates questioning climate change science, including President Trump, who is putting “climate skepticism into U.S. policy.” From Russia and Saudi Arabia to Australia and Sweden, “skeptics are gaining government power and political influence.”

Three weeks ago, TIME reported that Siberian wildfires and Alaskan heatwaves were indications that the Arctic is “nearing a point of no return.” As long as countries, politicians, and individuals continue to be absolved from environmental-related disasters, major climatic events like these will continue to happen. Pointing fingers at individual politicians won’t fix the problems at hand, although it might push for more environmentally-conscious candidates to run for office. With more than 100 intense wildfires burning within the Arctic Circle this June, some in contested land, politicians from countries around the globe must continue to come together for tangible environmental plans beyond their territorial borders.

Society is interconnected, if the thousands of #prayforamazonia hashtags circulating social media after reports of the Brazilian Amazon fires are any indication. Although we learn about current events as they are happening, the majority of us share the news on Facebook and then return to our daily lives. That is not to say the weight of dealing with climate change should be put on the shoulders of individuals, but rather points to the reasons why structural change is necessary. Hashtags won’t help.

Take one poignant example about where our current preoccupations lie. As Zoë Schlanger wrote on August 21, searches for “Amazon Fire” on Google News returned results about Amazon.com’s newest tablet, the Amazon Fire HD 10. Consumerism continues to be at the forefront of our consciousness, even as fires destroy some of the largest stores of biodiversity in the world.

The Amazon rainforest produces 20% of the world’s oxygen. The Arctic is the largest reservoir of fresh water in the world. Once these resources are exhausted, it will be increasingly difficult to replace them. We’re not just talking about polar bears anymore. We are talking about catastrophic environmental events putting human lives at stake.

What can we do?

There are no easy answers. While banning plastic straws is a start, such bans are not systemically relevant enough to reverse the already existing damage to the environment. Only if much larger, structural, societal problems are discussed—such as overconsumption, waste management, capitalist inequalities, corporate defence mechanisms, lifestyles in the Global North—can we begin to untangle the complexities of today’s trends.

Greenland’s ice sheet is melting. Catastrophic droughts are the “new normal” in the Horn of Africa. The Earth is experiencing higher temperatures, rising oceans, and increasing animal and plant extinctions. It is undeniable that CO2 levels continue to rise.

Is the planet worth fighting for with the future seemingly so bleak? Absolutely, yes. There are efforts around the globe and scientists believe we can still reverse the damage with a monumental effort.

Over 70% of total CO2 emissions are linked to 100 major fossil fuel companies. Just acknowledging this, and educating the population about corporate legal responsibility is a start in shifting the way the economy functions. At the end of the day, “focusing on how individuals can stop climate change is convenient for corporations.” It’s true: consumer choices may not be sufficient by themselves to curb climate problems.

This being said, small everyday actions can contribute to increased social consciousness about these issues. After all, one man planted tens of thousands of trees in Assam, India over the course of 40 years, reforesting an entire island. Only when actions are taken and problems are addressed socially and politically can there be environmental progress. Voters can demand for electable candidates based on their climate change politics and take steps to live more sustainably.

It just has to be all-hands-on-deck. Whatever we do—from attending community meetings, to petitioning politicians, to adjusting our own habits—we must do it soon, before fires engulf the whole planet.

Laurence LeBlanc is in her MA in Political Science with a concentration in International Development Studies. She is interested in Indigenous resistance to institutional racism, environmental rights activism, and social protection for marginalized and displaced groups. She fluently speaks English, French, and Spanish, and is currently learning Portuguese.