The Bangladesh Liberation War: A Forgotten Question of Genocide 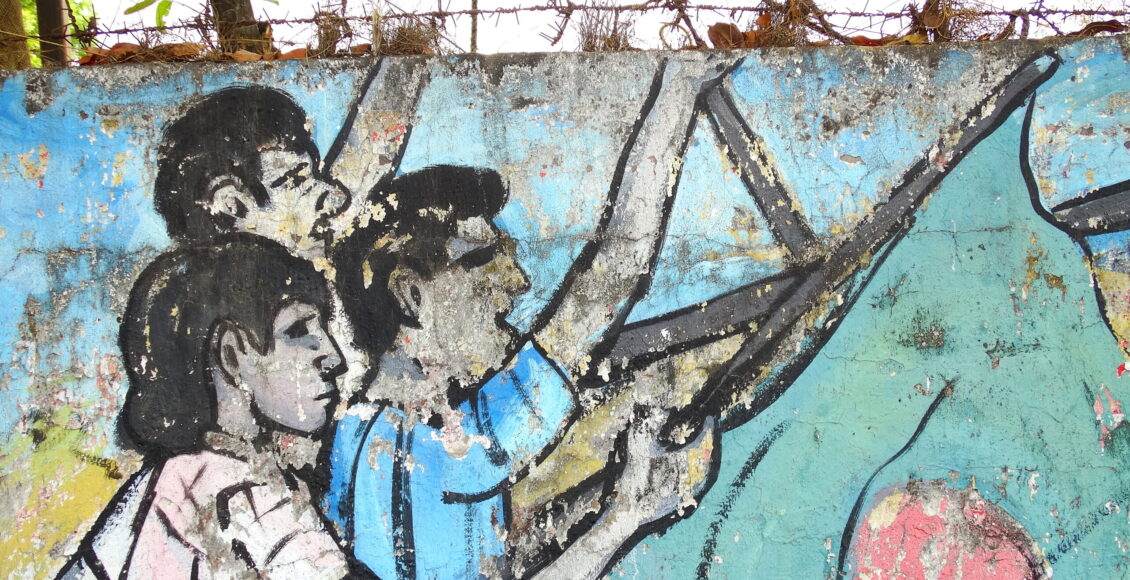 In light of Canada, the United States, and other countries officially recognizing the Uyghur genocide in China, it is important to examine a widely unknown and unrecognized genocide that began 50 years ago this month. The 1971 Bangladesh Liberation War has largely slipped out of public awareness, and the events which occurred still lack international acknowledgement. Revisiting this tragedy can offer insight into the factors involved in officially recognizing a genocide.

Background on the war

What happened and who was targeted?

The atrocities began with the commencement of Operation Searchlight, involving 60,000-80,000 West Pakistani soldiers who had been infiltrating East Pakistan for months. West Pakistan intended to gain control over East Pakistani cities and eliminate opposition within a month. Thousands of East Pakistanis were killed on the first night alone, as heavy artillery was used indiscriminately in urban areas, mainly the East Pakistani capital of Dhaka.

Among the groups targeted were the intelligentsia and the Awami League. The intellectual class was seen to be leading the calls for Bangladeshi autonomy and voicing the region’s grievances, which West Pakistan was eager to silence. Early attacks on Dhaka University killed many professors and students and even more devastating attacks against intellectuals occurred in the conflict’s final days. As symbols and leaders of Bengali identity and culture, these elites were specifically targeted and killed in an attempt to quell East Pakistani nationalism.

Bengalis and Hindus were also targeted, because of their ethnicity and religion. The ideological notion held by the West Pakistani leadership that Bengalis were an inferior race created the foundation for the ensuing genocidal attacks. This notion of inferiority also extended to East Pakistan’s Hindu minority, who were among many of the victims at Dhaka University. Hindus were targeted by the Pakistani military and local Islamist militias as violence spread into the countryside. One of the largest massacres of the war, the Chuknagar massacre, occurred on May 20 when thousands of Bengali Hindus were killed.

Bengali armed resistance was strongest in rural areas but the Pakistani military burned and destroyed villages, killing or displacing their residents. A massive refugee crisis ensued with almost 10 million refugees, many of whom were Hindu, seeking asylum in India by November.

In addition to mass killings, 200,000-400,000 Bengali women were raped during the war. Lieutenant-General Niazi, a leader in West Pakistan’s Army, threatened to “change the race” of Bengali women, referencing the systematic use of rape for ethnic cleansing. Some Western Pakistani religious leaders also declared Bengali women to be “public property” or “war booty”, openly sanctioning mass rape. The war ended with India’s intervention, followed by West Pakistan’s surrender on December 16. Bangladesh gained its independence at an immense cost.

The death toll for the genocide ranges from 500,000-3 million. Bangladesh’s official toll is 3 million, but many scholars question the number, instead putting it in the hundreds of thousands. Despite these disputed numbers, mass killings were conducted targeting intellectuals, Awami League supporters, Bengalis and Hindus in East Pakistan in 1971 with the intent to destroy these groups. The Genocide Convention defines genocide as acts, including killing or causing serious bodily or mental harm, “committed with intent to destroy, in whole or in part, a national, ethnical, racial or religious group.” Such acts and their intent to ethnically cleanse the Bengali identity were present in Bangladesh in 1971.

The role of the US

Political scientists have cited the Bangladesh genocide as a case study for understanding how the US addresses mass atrocities. In 1971, President Nixon’s administration not only turned a blind eye to the reported genocide in Bangladesh, but supported the Pakistani government and military that was perpetrating it.

For the US, Cold War tensions overshadowed the atrocities. Nixon and his National Security Advisor, Henry Kissinger, were concerned about the Soviet Union’s regional influence, particularly because of the Soviet peace treaty signed with India in 1971. Pakistan became an essential ally in Nixon’s view and Cold War politics took primacy over Pakistan’s military actions in Bangladesh. The US provided weapons to Pakistan, many of which were wielded by soldiers in the war, and Pakistan, in turn, acted as a gateway for American relations with China. Nixon assumed that Americans would be disinterested in the Bangladesh crisis because of the ethnicity and religion of the victims. Nixon’s own disregard for East Pakistanis was clear, as he was recorded saying, “they’re just a bunch of brown goddamn Muslims.”

Despite the US administration’s lack of a response, not all American lawmakers and diplomats were silent. Archer Blood, the American consul in Dhaka, and Kenneth Keating, the US ambassador to India, called on Nixon to end his support of the Pakistani regime. Both requests were ignored. Blood was among the first to call it a “selective genocide” in cables wired to the American government on March 28, trying to raise awareness about the nature of the atrocities. Senator Edward Kennedy also drew attention to the genocide as an outspoken critic of the US administration’s complicity. Kennedy wrote in a report: “nothing is more clear, or more easily documented, than the systematic campaign of terror – and its genocidal consequences – launched by the Pakistani army,” and he characterized American support of the Pakistani regime as “complicity in the human and political tragedy” in East Pakistan. Apart from a few exceptions, such as India, the global community failed to address the genocide and, to this day, have yet to recognize it.

The global lack of awareness and recognition of the Bangladesh case as a genocide reflects the lack of interest and intervention at the time, as well as the peripheral position of Bangladesh in the world order. Bangladesh has been on a long road of justice-seeking that has more recently begun to come to fruition. In 1973, it passed the International Crimes Tribunal Act, which was one of the earliest systematic attempts to seek justice for a genocide. Only in the last 10 years have trials occurred with verdicts passed, following a 2009 amendment allowing the prosecution by a domestic war crimes tribunal of acts amounting to genocide. Moreover, in 2017, the Bangladesh government began a campaign to gain international acknowledgement of the genocide, seeking the recognition of states and international organizations. In 2019, Adama Dieng, the UN Secretary-General’s former Special Adviser on the Prevention of Genocide, pledged to raise awareness on the Bangladesh case.

Yet here in 2021, a year that marks the 50th anniversary of this tragic episode in history, it is likely that I too would be accounted among the many who are unaware of this event, except for the knowledge of my family’s experience. As Canadian expats living in Dhaka, my mother and her family were evacuated when the war broke out. Their story, with its very different ending, is the reason I am aware of the 1971 Bangladesh Liberation War that shaped the future of Bangladesh, the region, and continues to affect the lives of those who suffered and witnessed it.