The Cartel and the Avocado 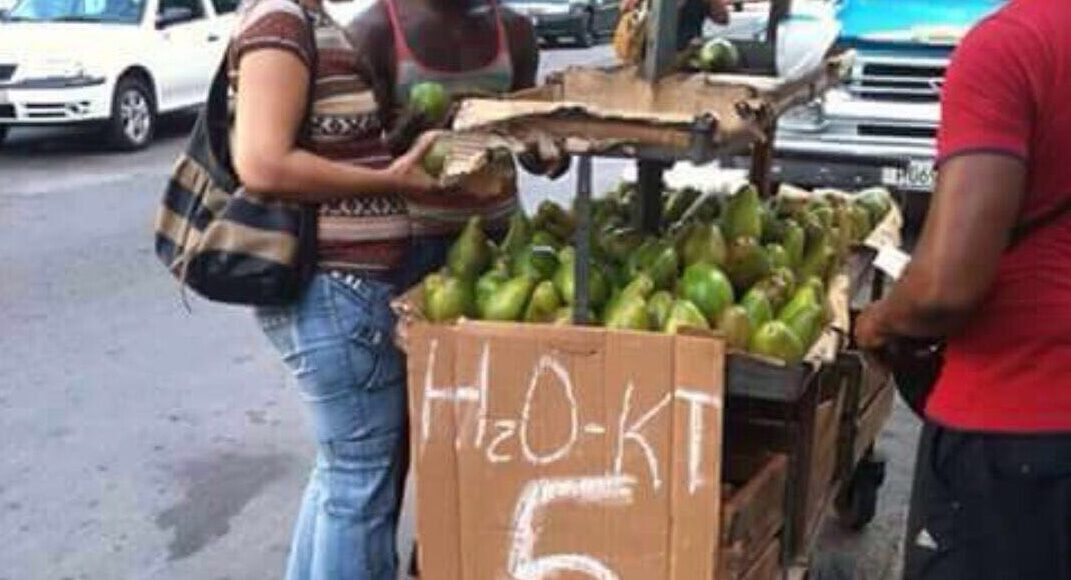 Avocados: we know them, we love them, we put them on toast. From the health-conscious to the trendy, the avocado is everyone’s beloved superfood; But, our desire to consume these grass-green lumps and willingness to pay exorbitant prices is robbing them of their place in the communities that have relied on them for generations.

Whence it came and whither it goes

Avocados are indigenous to central and South America, and likely originated in central Mexico, where the Nahuatl term, ahuacatl, was adapted into the English word avocado. Despite their omnipresence today, avocados only started dominating the culinary world of wealthy Western nations after 1997. That year, the US lifted a controversial 1914 ban on Mexican avocados that had been in place to prevent the spread of pests. Prior to lifting the ban, the majority of avocados consumed in the US came from California. In 2014, however, roughly 85 per cent of avocados in US markets were imported varieties.

In 1997, the California Avocado Commission (CAC) began researching avocados’ nutritional benefits and communicated their findings to consumers. Countering the negative reputation of avocados being high in calories and fat, the CAC marketed avocados as sources of fatty acids, vitamins, minerals, and phytochemicals. The fruit soon became a hot item among health-food connoisseurs, giving birth to a cult superfood. Consequently, the per capita consumption of fresh avocados in the US skyrocketed from an average of 0.7 kg in the early 1990s to a whopping 3.6 kg in 2018. In roughly the same period, individual consumption in Mexico dropped from 9 kg to 7.5 kg per year, which many Mexicans say resulted from increasing prices and international demand, making the traditional staple food harder and harder to get.

Avocado and the environment

The immense demand for avocados in wealthy countries, especially the United States, has fuelled the growth of plantation-style avocado farms in Mexico, which demand exploitative practices that degrade soil fertility. According to a 2016 report by Mexico’s Federal Attorney for Environmental Protection (Procuraduría Federal de Protección al Ambiente), almost 20,000 hectares of forest were cleared annually, about 30-40 per cent of which was to make way for new avocado plantations. Although land clearing requires permits, cartels regularly ‘“thin out” forests without legal permits to plant avocado trees. The environmental consequences of the scramble to profit off international demand are huge. In 2019, such illegal deforestation was blamed for a flood in the state of Jalisco that killed five people. A mature avocado plantation in Michoácan requires twice the water that a forest would — between 70 and 320 litres per avocado — water that rainfall cannot supply. While there are roughly 500 varieties of avocado globally, the avocados being grown in Mexico are primarily of the Hass variety. In some areas, farmers have cut down other types of avocado trees to plant the Hass. That said, it is not only the environment that suffers from the massive popularity of the avocado; the presence of iron-fisted gangs in avocado growing regions —particularly Michoàcan — means that the average citizen is put at risk of violence, intimidation, and forced labour for the benefit of the avocado trade.

Reducing avocados to simply a source of healthy fats or a ticket to heart health is to overlook the huge negative impacts of farming the fruit, which have not confined themselves to the environment. Cartels in Mexico are generally associated with drugs, but in reality, some are invested in the “green gold” that dominates the Mexican state of Michoácan, where 50 per cent of all avocados in the world are grown. Since the avocado boom two decades ago, Michoácan’s income has grown, but not without a rise in violent gang activity centred on avocados. Some cartels, like the Viagras, charge a premium for “protection,” while others prefer to hijack shipments, often as many as four shipments per day. One cartel, the Valencias, who dealt in drug trafficking and dabbled in philanthropy, dominated Michoácan from the late 1970s until the early 2000s . Though they gained power in drug trafficking, Valencia’s earliest business endeavours were as avocado farmers in Michoácan. The progressive breakdown in the structures of large cartels — in response to the Mexican government’s 2006 declaration of war on drug trafficking led — to the proliferation of many small and competitive gangs, all the while America was falling hard for the avocado. On some gang-controlled avocado plantations, workers have reportedly been forced to work without pay at gunpoint, and relatives of wealthy distributors have occasionally been murdered. The Viagras have been involved in bloody inter-gang violence in and around the state capital Uruapan since the Jalisco New Generation gang moved into the area to capitalize on avocado cropping. In August 2019, the Jaliscos strung nine bodies from an overpass with a sign that said “be a patriot. Kill a Viagra!” This kind of ostentatious public violence can only be seen as an intimidation tactic to frighten rival gangs and prevent people from challenging their authority. In August 2019, Mexican avocado exports were nearly dealt a fatal blow when gang members, likely the Jaliscos or Viagras,  threatened US Department of Agriculture (USDA) representatives near Uruapan, prompting the USDA to temporarily halt inspections and imports. Hoping to protect themselves in the face of gang violence, some avocado producers in Michoácan have formed and armed their own private militias. This kind of fear and violence is the direct result of the insatiable desire that North American and European markets have for avocado. It is encouraged because of thoughtless consumption and an unwillingness to recognize that sometimes a fad food has negative consequences for people that we don’t think much about.

These negative consequences are myriad; in addition to deforestation, habitat destruction, and rising gang activity, the global desire for avocado means that in Mexico, where the food has been consumed by Indigenous people for thousands of years, avocados sell for roughly 80 pesos a kilogram. This was the same as Mexico’s daily minimum wage in 2018 and more than half the current minimum wage. The “avocado issue” is such that restaurants in Mexico have reportedly served “fake guacamole,” with squash instead of avocados. Meanwhile, on Superbowl Sunday alone, the US consumes more than 100 million pounds of guacamole.

None of this is to say that you should not eat avocado toast — the proliferation of the avocado has its benefits too — but is instead a call for caution. The relationship between wealthy western nations and the global south is an exploitative one. Especially in Mexico, western influence goes beyond the war on drugs or the construction of tourist cities on the coast;  It is part of the food that western markets unthinkingly consume.  Embracing traditional indigenous staple foods has caused higher prices, lower supply, decreased crop diversity, regional violence, and increased land use for monocrops in the lands that grow them. On one end of the operation, getting an avocado is as easy as walking to the nearest supermarket and paying the dollar or two that it costs — expensive but not wholly inaccessible—while for many in Mexico, an avocado is simply not a luxury that they, or the environment, can afford.