The Changing Landscape of Hollywood 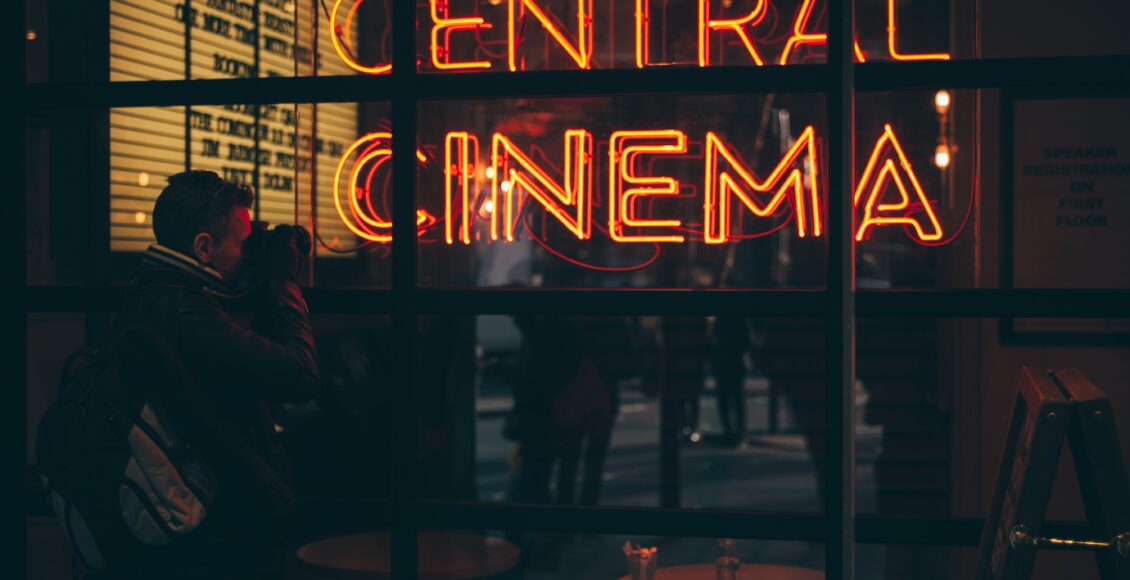 Sequels and remakes: low-risk, high-reward from a producer’s point of view, yet the bane of an auteur filmmaker’s existence. Martin Scorsese, one of the world’s most acclaimed directors, infamously called the Marvel Cinematic Universe (MCU) “not cinema,” which was met with much scrutiny from the millions of fans and filmmakers of the popular comic book franchise. In his defence, Scorsese is right: the MCU is not cinema. Rather, it is television in movie form. The never-ending, sequel-based film franchises use character, narrative, and audiences the same way TV does — just on a larger scale, with multi-million dollar budgets and A-list casts.

Although many may be quick to think that the rise of streaming threatens cinema by removing its traditional venues, great films continue to thrive. The more direct threat to film is the growing influence of these blockbuster movies and the conflation of the narrative elements of TV with those of film. Producers and studio executives must begin to play to the strengths of the two different narrative forms much more than they do today and must think critically about where stories will thrive the most.

TV, at its core, is far more intimate than cinema. It lives in the home and is meant to fill the time while doing chores, having dinner, or enjoying time with friends. Along with baseball, TV may very well be considered one of American’s favourite pastimes.

As a form of episodic narrative, television hinges on creating chaos and leaving the audience on the edge of their seats, anxiously waiting for the next episode to resolve and then quickly rip the narrative apart again. Writers even know when the channels should cut to advertisement breaks and create miniature cliffhangers within a given episode accordingly.

Because of the chaos embedded in TV, characters and narratives are treated very differently from those in film. Characters are simultaneously treated as disposable by the writers and viewed as integral by the audience, thus creating the delicate balancing act that defines television. Characters can be written or killed off for shock value and then resurrected just as easily to satisfy the audience. When a character leaves a show for good, or if the show itself is cancelled, it sends shock waves of sadness and heartbreak across its audience base. Many shows continue past the point of no return; showrunners, pressured by studios and fans alike, may start to feel as though it is impossible to end the narrative. As Bojack Horseman (2014-2020) says, “You never get a happy ending because there’s always more show.”

How is film different?

While TV traditionally lived in the intimacy of the home, film always (until recently) lived in the theatre, where crowds of people carved time out of their days to sit and watch a movie on the big screen. Stemming from theatre and the Greek dramatic forms, film theory sets rules and guidelines in place — including camera techniques, colour theory, and pacing — to which most films adhere. Studio systems like Hollywood place additional constraints on films by considering entertainment value. These films are often packaged with hot names in the industry and rewritten to maximize potential engagement with the audience.

It’s no secret that the film industry is run on half-hearted films — take any C-grade horror film or Netflix specials like The Kissing Booth (2018). The people making these films may know they are not creating masterpieces but also know they will make money from them in some way or another.

But the films that fuel the industry are not what Scorsese is talking about when he says cinema. He and other auteur filmmakers such as Guillermo del Toro talk about something bigger than just entertainment value. Cinema is traditionally a visual and narrative experience designed to make you think more deeply about the narrative’s impact on you and the world around you. Great cinema leaves you in awe of the artists who created it, those who have bent the cinematic form to their will to create something utterly unique: think Sound of Metal (2020) for sound design, Taxi Driver (1976) for cinematography, and Children of Men (2006) for camera movement. Like any art form, not all those who attempt to make masterful cinema will succeed. It is the attempt to create such an impactful piece of art that defines the cinematic tradition. This impact is not something that the MCU hopes to achieve. Instead, it often appears that they hope to sell tickets and toys for the newest action heroes.

So what does it matter that the MCU is not “cinema” if it operates on a completely different philosophy? Well, it doesn’t matter. However, it does matter that people are engaging with the MCU as if it is high art. It matters that the industry is oversaturated with these types of films, cash-grabs packed with A-list celebrities and hired writers and directors who do not care about their craft. It matters that many of these films, with inflated budgets, are proponents of the Military Entertainment Complex. The films we engage with support only a specific worldview and philosophy, meaning we are overconsuming media designed not to make us think — critically or otherwise. These types of films would be perfect for TV. They are perfect for when you want to turn your brain off. However, when the only options available to us at the theatre are these films, something has gone wrong. The films that expand our belief systems and challenge the cinematic form seem to be falling through the cracks of our society’s consciousness.

The landscape of TV has been changing dramatically, too. Over time, shows have steadily shortened the length of seasons and extended the length of episodes. Miniseries like Sharp Objects (2018) and The Queen’s Gambit (2020) have become increasingly popular as a way to use an episodic narrative format while continuing to constrain the story to one cohesive unit. While Guillermo del Toro rightfully argues that only cinema can create visual images that genuinely last in our cultural memory, TV has begun to push that barrier. High-budget shows like Game of Thrones (2011-2019) and art-house shows like David Lynch’s Twin Peaks (1990-1991) have plenty of moments that prove TV can match the high calibre of visual storytelling of cinema. TV continues to prove that its episodic narrative format can compete with traditional cinema and thrive with the rise of streaming. Meanwhile, the film industry continues to solidify its focus on entertainment-packed studio blockbusters; and we are continuously witnessing a complete blurring of the lines between these two narrative forms and media experiences.

However, no matter how blurred the line between TV and film is, these two forms are inherently different. Based on comic books, an inherently episodic narrative form, the MCU franchise is much better suited for television. We already know that comic-book TV is extremely popular (Jessica Jones (2015-2019), Daredevil (2015-2018), Arrow (2011-2020), and more), and the MCU has already turned its head in that direction with companion shows such as WandaVision (2020) and Loki (2021-). Going one step further, animated content makes so much more sense. Spiderman: Into the Spiderverse (2018) proves that animation has immense potential, and the trailer for Marvel’s What if…? (2020) shows that the MCU can keep up with the creatives at Sony. Why pollute the world of cinema with recycled material when your content is far more suited to the flexibility of animated episodic narratives? For cinema to continue to thrive, the film industry must be more critical of these decisions, and, above all, we must know when to stop and make something new.

India Blaisdell is a U4 Cognitive Science and World Cinema student currently working in the film industry. She is interested in all forms of culture and art, and will geek out about language, humanity, and narrative storytelling.