The Chinese Communist Party’s Ideological Battle with the West : Part 2 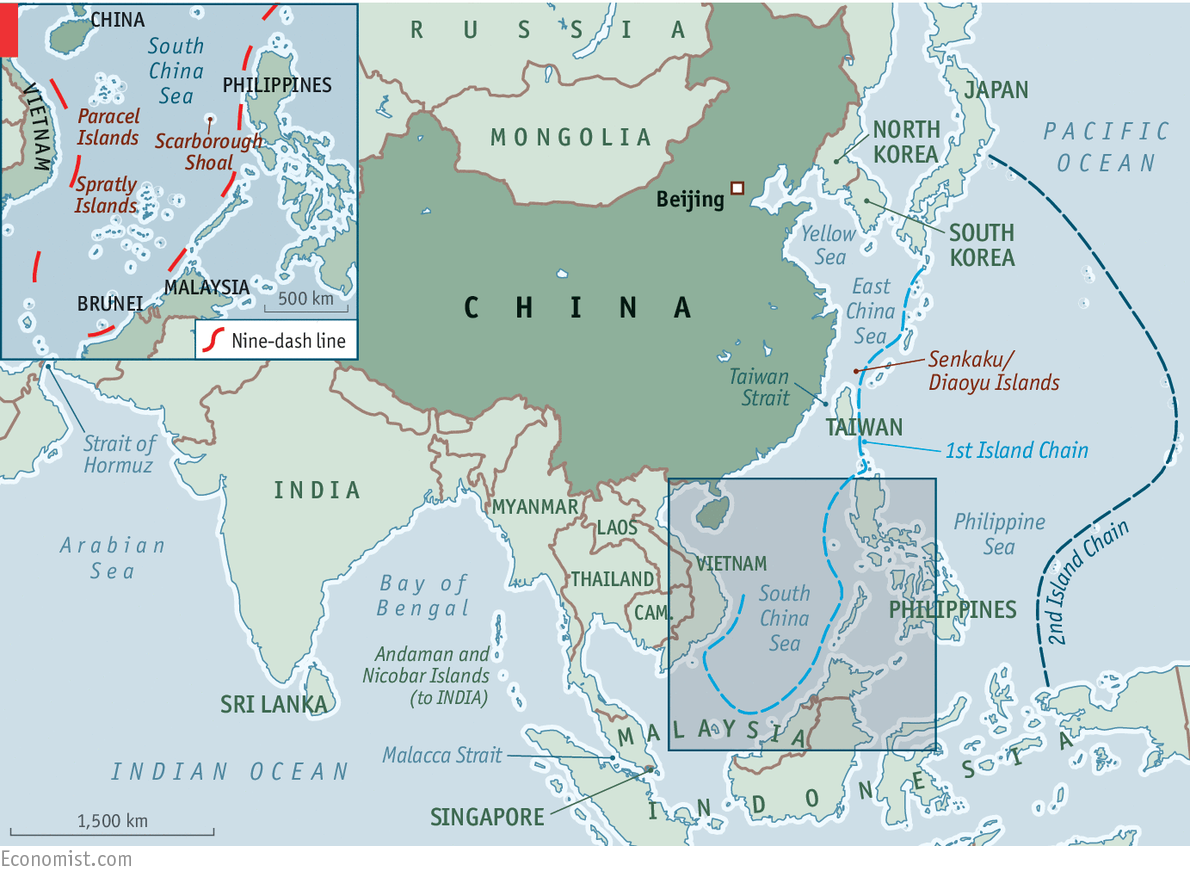 The first article of this two-part series was focused on the Chinese Communist Party’s (CCP) defensive policies to ensure the regime’s stability. A recent example has recently surfaced in which Chinese police asked Uighurs in France to deliver personal information about themselves and their relatives. This shows how far the CCP’s is willing to go to control both its diaspora, and Uighurs, an ethnic minority concentrated in the Xinjiang province of Western China, which is seeking its own sovereignty. Yet, the CCP has also undertaken “offensive” activities abroad aimed at ensuring the survival and stability of the regime. The CCP has decided to defend itself against attacks on its political model and foreign policy, but is also willing to retaliate to prevent such attacks from happening in the first place.

Chinese influence in developing countries in Africa or Southeast Asia is well known for reasons that pertain to China’s economic might, geographic proximity, and position as an alternative security provider to the United States. The Belt and Road Initiative (BRI), which spans most of the Eurasian continent, as well as Africa, is only reinforcing this dependent relationship. A recent study shows that Chinese-financing associated with the BRI has considerably increased the debt-to-GDP ratio of 8 countries so far, including Pakistan, Montenegro and Laos. China could very well use this high financial liability as a leverage for political support.

However, until recently, Chinese political influence in advanced democracies has largely gone unnoticed. According to Thorsten Benner, co-founder and director of the Global Public Policy Institute (GPPi), the Chinese Communist Party’s pursues three related objectives. First, it “aims to build European support on specific issues such as market economy status and a free pass for Chinese investments.” Second, “it seeks to weaken western unity within Europe and across the Atlantic” in order “to prevent Europe from challenging China’s human rights record and its hegemonic ambitions in the South and East China seas.” Third, “Beijing pushes hard to create a more positive global perception of China’s political and economic system as a viable alternative to liberal democracies.” A joint report by the GPPi and the Mercator Institute for Chinese Studies (MERICS), both based in Berlin, documents the extent of Chinese influence in Europe, and finds that, “European states increasingly tend to adjust their policies in fits of “pre-emptive obedience” to curry favour with the Chinese side,” a sign that China is winning this ideological battle.

Moreover, China’s large market combined with the threat of retaliation by the Chinese Communist Party means that Western multinationals are increasingly acknowledging the legitimacy of the CCP’s interests. Mercedes-Benz, owned by Daimler, quoted the Dalai Lama in an Instagram advertisement, even though Instagram is forbidden in China. The company deleted the advertisement and issued an apology “for hurting the feelings of the Chinese people”.

According to the Wall Street Journal, “this year alone, at least a dozen Western brands and companies, including Marriott, Delta Airlines and the Zara apparel chain, have drawn Beijing’s fire for similar mistakes.” Whether these are caused by CCP pressures or “pre-emptive obedience” on the part of Western companies, public discourse is changing. One could even view political recognition as a mode of entry for foreign companies in the Chinese market. Apple recently located the encryption keys of its Chinese iCloud users in China. By abiding to Chinese cybersecurity law, Apple handed the Chinese government access, on demand, to its citizens’ data. Had Apple resisted this law,  it would have probably ran into operational difficulties in the Chinese market, or at the extreme, exited it. Yet, Tim Cook’s hypocrisy on this matter is quite unsettling. In the wake of Facebook’s recent data privacy scandal, the CEO of Apple called for stronger privacy regulations in the United States.

In its ideological battle with the West, the CCP’s retaliation isn’t only about twisting the arm of critics and forcing political support in foreign countries. For Thorsten Brenner, the third objective of the CCP is to, “push hard to create a more positive global perception of China’s political and economic system as a viable alternative to liberal democracies.” In his speech to the 19th Chinese Communist Party Congress, in October 2017, Xi Jinping argued that the Chinese model of development offered, “a new option for other countries and nations who want to speed up their development while preserving their independence; and it offers Chinese wisdom and a Chinese approach to solving the problems facing mankind.” Nadège Rolland, a senior fellow at the National Bureau of Asian Research, points to the contradiction between the CPC’s newly assertive stance and its proclaimed non-interference policy. Similarly, at the National Committee of the Chinese People’s Political Consultative Conference (CPPCC), in March 2018, Xi Jinping called the Chinese political model a “great contribution to political civilization of humanity,” and urged “organizations of returned overseas Chinese to unite and mobilize overseas Chinese” according to Xinhua News.

In this regard, the Belt and Road Initiative could be viewed as a great tool to replicate the Chinese model of development in authoritarian countries subject to Chinese investments. By spurring economic growth, foreign investments in infrastructure economically empower non-democratic countries. These would derive political legitimacy and thus stability, much like the Chinese Communist Party has over the past forty years. In the Western bloc, the CCP targets countries with less authoritarian antigens than advanced democracies: illiberal governments such as that of Viktor Orban in Hungary praise “the Eastern” style of governance. Across the world, China is inviting journalists from Central and Eastern Europe to Latin-America and Africa, for “training programmes designed and funded by the Chinese Communist Party”.

The Chinese Communist Party’s has extended its political influence operations to developed countries. Both its defensive and offensive policies are aimed at protecting its interests and ensuring the survival of the regime. As the CCP becomes more assertive and confident of its success, it is trying to popularize the idea that the Chinese model of development is a credible alternative to liberal democracy. Offensive measures are notably meant to shut down what the CCP sees as threats to political stability.