The Crisis of Antibiotic Misuse in India 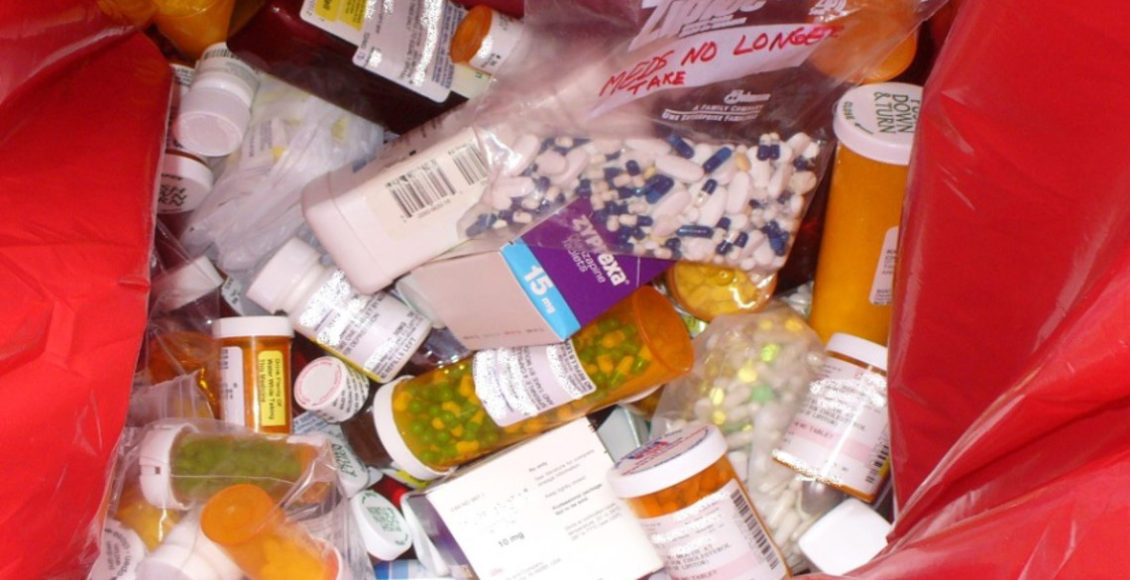 The discovery of penicillin as a medication capable of destroying bacteria in 1928 marked one of the greatest innovations in medical history. Antibiotics provided a weapon capable of treating many of the most common infectious diseases, but they also present a problem: bacteria eventually develop a resistance to antimicrobial agents as they evolve to survive. In many countries, unregulated access to antibiotics is leading to increased resistance in bacteria, a problem that the World Health Organization (WHO) considers one of the ten most imminent threats to the world. India is perhaps the best example of a country where antibiotic misuse has led to increased mortality from infectious disease.

India is the world’s largest consumer of antibiotics (although it does not have the largest standard consumption per capita). In India, as in the majority of countries, antibiotics can be bought over-the-counter at pharmacies without a prescription. Therefore, any individual can start consuming the drugs whenever they feel sick, or as a preventive measure against future illness. However, the fact is that viral diseases are more common than bacterial infections, and taking antibiotics when affected by a viral illness serves no purpose other than to advance the resistance of bacterial strains to antibiotics. The WHO says that only a quarter of Indians understand that antibiotics cannot fight viral illnesses like colds. Although data on antibiotic consumption rates and antimicrobial resistance in India is typically incomplete, it is clear from what we have that the situation is out of control.

There are a number of subtle factors at play contributing to the growing resistance issue in India. Research has tied the problem to economic growth and rising incomes coupled with the extremely low price of drugs and the fact this economic growth has not led to significant improvements in sanitation or healthcare infrastructure.  According to the World Bank, only 36 percent of Indians live in areas with proper sanitation compared with 81 percent of the Brazilian population and 65 percent of the Chinese population. Researchers have also pointed out issues with doctors and hospitals, like how doctors over-prescribe antibiotics and other medications when receiving promotional compensation from pharmaceutical companies. Furthermore, what few regulations there are on antibiotics can be easily skirted by pharmacies, typically run by clerks with little medical knowledge and only profit in mind. At pharmacies, one can find antibiotics, even for serious diseases such as tuberculosis, that have no labels for information. They often consist of an unapproved mix of drugs or a “fixed-dose combination.”

This is not to say that there has been a complete lack of policy effort in India. The government has outlined an antimicrobial resistance action plan. In 2012, Indian medical organizations joined together in the Chennai Declaration to fight antibiotic misuse. Prime Minister Narendra Modi has appealed to the nation’s doctors to spread information and prescribe wisely, but this hasn’t amounted to anything. Furthermore, the ongoing “Red Line” campaign urges that all prescription-grade antibiotics be marked as such with a red line to discourage misuse, but this has failed to gain serious momentum and as of now, it is little more than a well-intentioned awareness campaign. Typically, antibiotics can still be obtained over the counter at any given pharmacy in India with little to no labeling or information. There is no doubt that this has already led to increased antimicrobial resistance in bacteria. The emergence of new “superbugs” has included drug-resistant strains of dangerous bacteria including Salmonella, E. coli, and Mycobacterium tuberculosis. Drug-resistant infections have so far taken their worst toll on newborns and those who acquire the infection after surgery or due to immunodeficiency. These infections, which develop in hospitals, can be attributed to poor hygiene practices and over-prescription of antibiotics by hospital doctors. According to estimates from the Geneva University Faculty of Medicine, 10 million deaths per year by 2050 will be attributable to antibiotic-resistant infection. Even today, antibiotic-resistant infections are estimated to take 750,000 lives per year, concentrated in developing countries such as India. PM Narendra Modi and the Indian National Congress must pursue tighter restrictions on antibiotics, as well as the strict enforcement of the policies that exist now. Furthermore, India needs to improve health education now, not only for professionals but for all citizens.

On an international level, the World Health Organization has identified antibiotic-resistant bacteria as one of the greatest global health risks and is making constant recommendations to different governments. India is just one example of a developing country in which weak regulations allow antibiotic use to dangerously proliferate. Research shows that the severity and frequency of drug-resistant infections will only increase if the current rate of antibiotic misuse continues. The fact is that more needs to be done in order to prevent a biological disaster.