The Death of Birthright Citizenship? 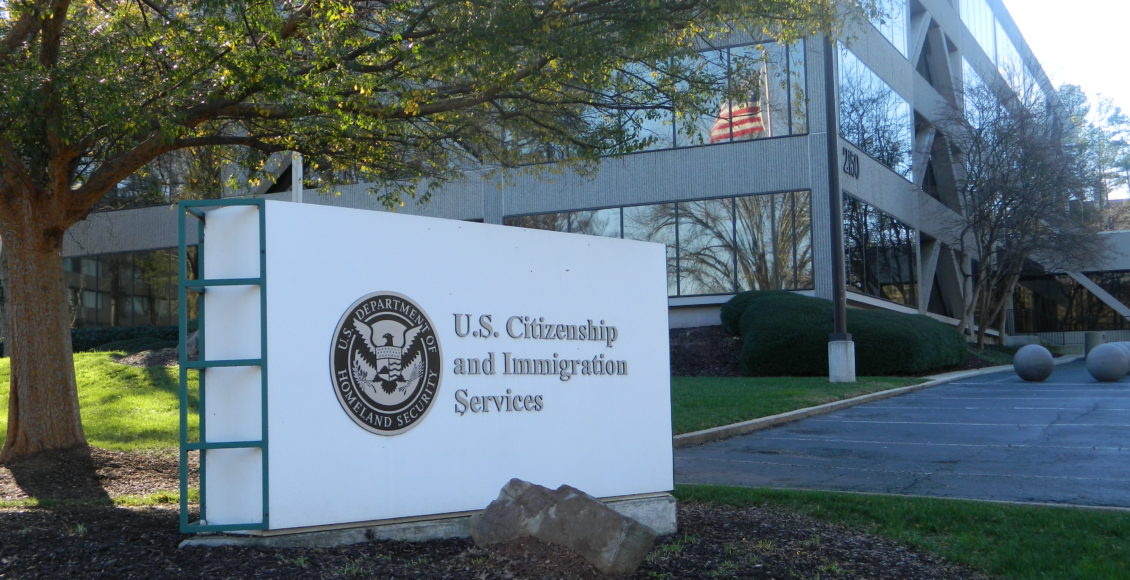 Is there any way to define citizenship, nationality, or identity if not by where you are born? Indeed, there are family histories with complex lineages spanning many countries, and those heritages are often a strong source of identity. Yet, if we cannot say that where you are born is where you have a right to citizenship, then from where else could we possibly draw such a right?

According to President Donald Trump, however, it should not be the case that you can necessarily identify as an American if you are born within the borders of the United States. On October 30th, the President said that he “can get rid of birthright citizenship,” and that “it will happen, with an executive order.” He is wrong to imply that, as President, he could unilaterally decide to rewrite the Constitution simply by executive order. He is wrong according to people like Paul Ryan, who do not often feel very comfortable telling him he is wrong. He is even also wrong when he says that the “[United States is] the only country in the world where a person comes in, has a baby, and the baby is essentially a citizen,” since we need not look very far to find evidence to the contrary. In Canada, if you are born in Canada, then you are Canadian, and this has not posed a problem for Canadians.

Any move of this sort would involve a long process, and certainly involves a role for Congress and the judicial branch. There have been past instances of the federal judiciary striking down executive orders on the basis of their unconstitutionality, and in this case, the planned executive order would be the outright opposite of the 14th Amendment to the Constitution. More generally, executive orders are legally below the Constitution, so for the President to order the changing of a constitutional clause, he would need to, at a minimum, legally prove that the clause has been historically misunderstood for hundreds of years, and not simply misunderstood by him. And the legal history certainly supports the common application of the 14th Amendment’s Citizenship Clause, in this case. Furthermore, the Constitution refutes the idea that the President should even be a lawmaker, and in the case of ending birthright citizenship, he would be writing laws without even going through Congress.

Just the consideration of ending birthright citizenship through executive order would represent the epitome of presidential overstepping, something Trump was not shy of accusing past presidents of. Then, why would he even consider such an idea?

These are the voters who, two years ago, were re-energized by the blatant anti-Hispanic and generally anti-immigrant sentiment spewed throughout the Make America Great Again campaign, and who wholeheartedly bought into the rhetoric about the United States being under threat of southern invasion. Those voters needed that same injection of energy that propelled Trump to victory in 2016, this time in order to salvage the Republican majorities in the Senate and the House of Representatives. In 2016, “41 percent of white millennials who voted for Trump [had a] sense of white vulnerability that motivated them,” and this year Trump is trying to recreate that trend. Many have pointed to worsening economic conditions as the main explanation for 2016 voting patterns, but 80 percent of young Trump supporters were employed, and they were 14 percent less likely to be low income than those who did not vote for Trump. Instead, “racial sentiment was the biggest predictor.” This finding of racism as a motivation has become more common among studies of the most recent presidential election. Simply put, many white Americans were scared of the growing non-white population, and in 2018, Trump is reminding them of that.

While we are forced to deal with his misguided claims about citizenship, Trump is also fueling an irrational panic about a caravan of “criminals and unknown Middle Easterners” arriving at the border from Honduras. This caravan is, in reality, a group of people fleeing poverty and violence, and seeking asylum in the United States; there is absolutely no evidence of any Middle Easterners, and certainly no evidence of criminal ambitions. The political nature of these attacks is clear when we remember that he foolishly blamed the Democratic Party for bringing the caravan up from Latin America. Of course, this type of racially charged discourse is nothing new; it sounds very similar to Trump in June 2015, when he described certain Mexican immigrants as rapists who are bringing crime and drugs across the border.

That uneasiness about being “invaded” by Mexicans and Middle Easterners is the root of this ridiculous new “policy”. Trump looks at citizenship for naturalized Americans as some sort of loophole that allows minority communities to abuse the welfare system. He considers the fact that they are “citizens of the United States for 85 years, with all those benefits” ridiculous: that somehow there is something inherently wrong about citizens of a country being its beneficiaries, but comparatively less so for second-, third-, and fourth-generation citizens.

Taking decisive action to secure the border can of course be sensible policy. Policies designed to reduce border porosity can help solve problems of security or reduce flows of contraband. These can be initiatives of considerable importance to the United States’ sovereignty. However, an unquestionable issue arises when border security is spun in this sort of exaggerated and politically pointed manner, and even more so when considering the slew of anti-immigrant policies that preceded these most recent expressions of targeted politics.

Republicans depend on fear about immigration to be at its height, and Trump has decided to spur anti-immigrant attitudes by pointing out yet another new way in which immigrants are supposedly taking advantage of and ruining “their” country. So in that way, the racialized nature of his inflammatory remarks is almost undeniable, because his aversion is only truly with citizenship for people with origins from those countries he routinely scorns.

The sudden opposition to birthright citizenship is only one recent example of the President inciting division among Americans, for seemingly no reason other than to spur voter enthusiasm, a pattern that has become all too typical. At some point, the President of the United States might actually come to grips with the reality that the rules apply as much to him as anyone else. He must learn that laws are not solely for him to dream into reality. However, in what is only our most recent example, he is legitimately considering the possibility of single-handedly altering the Constitution of the United States. This shows that the pattern of pitting groups against one another will continue, and the deepening of divisions will only worsen in a country already struggling to peacefully coexist.