The Double Standards of Diplomacy, from West to East 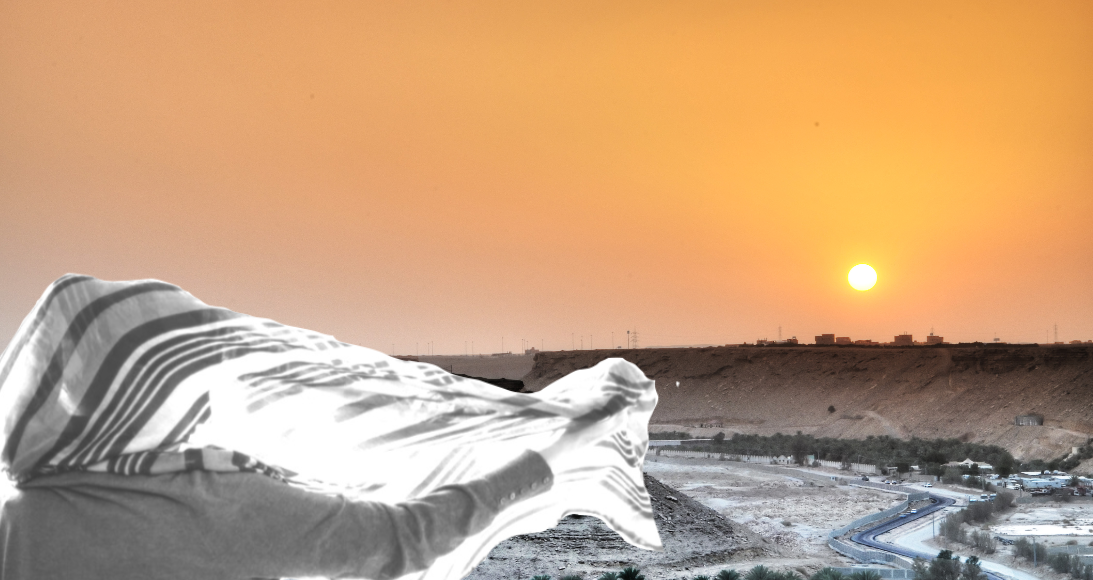 In late 2017, Belgium announced that it would be sending a female ambassador to Saudi Arabia. Her Excellency Ambassador Dominique Mineur arrived in Riyadh on the 10th of September 2018 to start her four-year term, backed with the support of her country, as well as of women from all over the world. In this capacity, she will go down in history as the first-sitting woman ambassador in Saudi Arabia, a country heavily criticized for its repression of women’s rights. Despite chronic under-reporting and Western media bias, however, it appears Saudi Arabia is not so different from countries like Belgium in terms of employing women for diplomatic roles.

Saudi Arabia, the largest country in the Arabian Peninsula, ranks 14th on the IMF and World Bank list of countries by GDP per capita, right behind the US, yet 138th in the World Economic Forum’s Global  Gender Gap Index of 2017.

The oil-rich titan of the Arab world is the largest petroleum exporter in the world, yet the women in the country, until earlier this year, could not use their locally-extracted oil to drive their cars—because they weren’t legally allowed to drive. The ban was lifted in June 2018, on the heels of a 30-year fight from women across the Kingdom for the right to drive without male accompaniment.

This and many other similar changes, such as allowing women to run for office and vote in the 2015 municipal elections, have come into effect in recent years since the Saudi government announced its Vision 2030 agenda. Through the agenda, devised by Crown Prince Mohammed bin Salman, the hiring of women is expected to play a key role in the country’s aspiring plans to renovate its economy.

However, the plan is being unfolded slowly. Women might be able to drive, but they are still arrested by the dozens. What’s more, Saudi Arabia’s guardianship system based on the Wahhabi interpretation of Sharia law, stipulates that women must still cover their faces, while male permission is required for marriages, travel, and business transactions. Restaurants and other public spaces continue to enforce sex segregation. Courts also regard woman’s testimonies as less reliable than those of men.

What Took the World so Long?

The rest of the world has not been particularly conducive to the state of women’s rights in Saudi Arabia from a diplomatic perspective either. No country has sent a female ambassador to the Arab kingdom. Many countries have refrained from considering women for posts in Saudi Arabia, perhaps out of fear that such a bold move would perhaps hurt their relationship with 22 percent of the world’s oil reserves. Further, ironically, Belgium was the one nation that cast the key vote back in April 2017, which effectively voted Saudi Arabia into the UN’s Women’s Rights Commission.

It is necessary to note that in 2010, Georgia appointed a female ambassador to Saudi Arabia, though that appointment was not hailed as such a grand milestone, since Yekaterina Mayering-Mikadze was stationed in Kuwait, given the absence of a Georgian embassy in Riyadh at the time. She represented the Georgian people and values in Saudi Arabia from outside the borders. Notably, however, when a Georgian embassy opened in Saudi Arabia in 2015, Georgia instead appointed a male ambassador. Was it out of fear of direct confrontation with women’s rights issues in Saudi Arabia?

Why has Belgium chosen just now to appoint a female ambassador? Is it a bold, risky move to send a message, or even a glimpse of the outside world, to the suppressed women of the Saudi Kingdom?  And for what ends? Or, is it out of hope that now that Saudi Arabia has taken its first baby steps towards the liberation of women, the West can step in to speed up the process? Belgian officials have stated that this move sends a “clear signal” to Riyadh, and to the women of Saudi Arabia. But what does this mean? The Foreign Minister of Belgium, Didier Reynders, has expressed that “it is further evidence of the stakes of women’s rights in these countries, but above all of our willingness to send the most competent people to positions that are increasingly important on the international scene.”

Saudi Arabia Has Female Diplomats Too

Although not as evident from a simple Google search, a Saudi newspaper by the name of Arab News came forward last year with an empowering article about woman diplomats from Saudi Arabia. The article states that Saudi Arabia has employed more than 300 total woman diplomats since 2008, when the first female exam for diplomatic posts opened. If this is true, then it would be ten years before the Western world started making headlines for their own first female ambassador to Saudi Arabia. This information should, of course, be taken with a grain of salt, seeing as there are not enough easily accessible sources online to back these specific numbers. Moreover, this is particularly interesting, seeing as women couldn’t even run for, or vote in municipal elections until 2015 (and they still can’t vote in general elections). Therefore, women actually representing Saudi Arabia abroad seems peculiarly ironic.

Ambassador Osama Nugali, spokesperson of the Ministry of Foreign Affairs and current ambassador of Saudi Arabia to Egypt, expressed his support for women diplomats, saying that “in spite of the fact that Saudi women have recently entered the diplomatic scene, they are advancing in their diplomatic career path.” He claims that the path to a diplomatic career for women in Saudi Arabia is the same as that for males, who have to go through standardized exams and various different ranks, and that “it is a fact that there are no regulations to prevent women from accessing top leadership positions in both public and private sectors in Saudi Arabia… in line with Vision 2030, the ministry is committed, rather vigorously, to providing Saudi female diplomats with the academic and professional training needed to advance along their career path.” Female representatives seem to agree with Mr. Nugali. Manal Al-Otaibi, the first secretary diplomat at Ministry of Foreign Affairs, said that “the tasks assigned to female staff are not different from those of male colleagues. The standard is not gender, but competence, specialization, and skill.”  Other notable female foreign diplomats from Saudi Arabia include Manal Radwan, the First Secretary for Saudi Arabia’s UN mission, Afnan Al-Shuaiby, Secretary General and Chief Executive of the Arab British Chamber of Commerce in London, Thoraya Obaid, Executive Director of the United Nations Population Fund and an Under-Secretary-General of the United Nations from 2000 to 2010, Wafa Alsomali, a diplomat at the Royal Embassy of Saudi Arabia in Washington D.C., and Fatimah Salem A. Baeshen, a spokesperson at The Embassy of the Kingdom of Saudi Arabia at Washington D.C.

Why is it that these women have not made headlines, seeing as they have overcome great gender obstacles in their home country, managing to win important roles in the representation of their country? Even though the circumstances of how these women came to such power are not clear, it is nonetheless still important to recognize their stories and career paths, just as for Ambassador Mineur. Women from both sides are opening doors for future generations of women in international relations, but unfortunately, it seems as though Saudi women face continuous underestimation.

Of course, the prevalence of Saudi women in foreign affairs positions, unlike in domestic positions, could be more associated with international trends to women’s rights, or even the fact that the women would be working outside the strict Saudi environment, where they may be less confined by strict Sharia law. However, it can be argued that women diplomats have limited power in the context of women’s rights anyway, seeing as they have a decidedly minimal effect on the emancipation of women in their home country.

Will This Be an Anecdote In Women’s History?

Her Excellency Ambassador Mineur was understandably bombarded with interview requests when her new, “ground-breaking” post was announced. In a previous interview, Ambassador Mineur has been diplomatically mindful, diverting conversation away from any possible women’s rights “landmark” sentiment that her recent posting may elicit. “Yes I will be the first one but I just hope, and sincerely hope, that it’s going to be an anecdote in history very soon,” she explained in July to an UAE newspaper, “and that some other people will follow and some other female ambassadors will come and it will be a small story in the history of the change in Saudi Arabia.”

Artemis is a U3 student, currently pursuing a major in Political Science, and minors in Philosophy and Russian. She specializes in international cultural and social affairs.