The Economic House of Cards 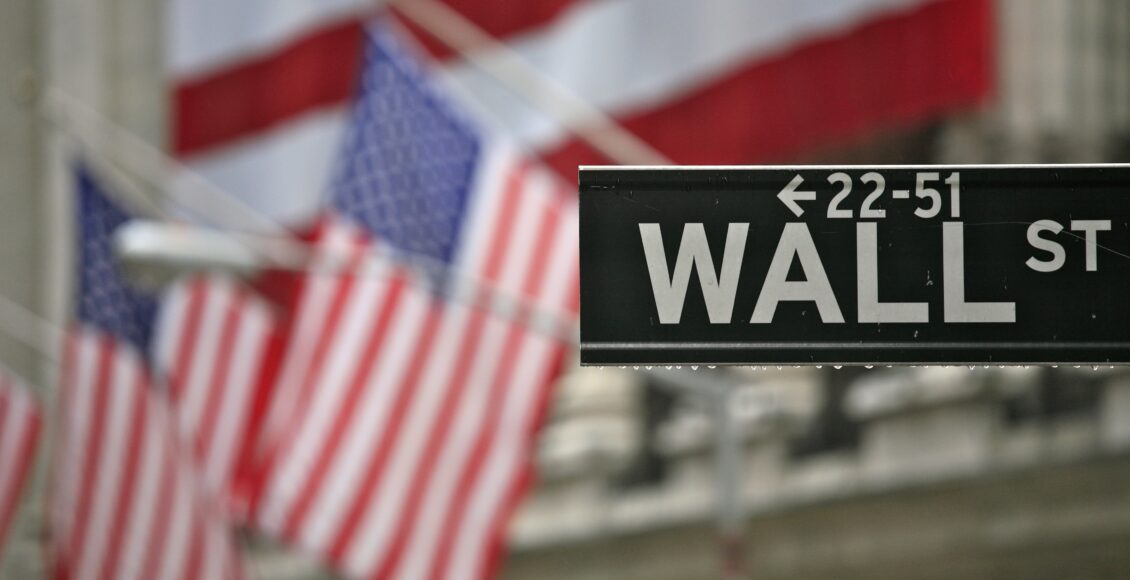 Aside from the 1930s Great Depression, no other crisis exposed the fragility of the economic system quite like the 2008 crash. Before then, most failed to recognize how interconnected the economic and the financial system truly were. In 2008, years of invisible financial malpractice resulted in the utter devastation of the American people, from 5.5 million jobs lost to 3.1 million foreclosures. The economic crisis also shook something else: people’s belief in the competence and efficiency of market forces. When examining the causes of the 2008 crisis, it is clear that regulation has failed, as many of the same dangerous crisis-inducing financial practices still exist and have poisoned further areas of the financial system.

The sequence of events that ultimately led to the 2008 crisis is quite straightforward. Following the turbulent early 2000s, the US Federal Reserve set a very low-interest rate in order to stimulate a struggling economy, triggering massive borrowing starting in 2006. As mortgage rates are often reflective of the overall interest rate, they were also driven to a very low level, leading to a spike in individuals taking out low-cost mortgages. Investment banks quickly saw this growing market and the clear opportunity to make large profits by introducing mortgages into financial markets. This was done through securitization, a process through which mortgages were packaged into tradable securities. Mortgages were purchased en masse, and bundled together into collateralized debt obligations (CDOs). As homeowners paid off their mortgage monthly, CDO investors received the amalgamated payments from the mortgage bundle. These CDOs were structured by layered tiers, called tranches, which were assigned a credit rating based upon their likelihood of default. If a default occurred, the lowest, riskiest tier would absorb the loss, protecting the safer, higher-rated tranches. If a homeowner was to default, the bank would receive the house, which they could then resell for a higher price on the growing housing market.

After loaning out mortgages to every credit-worthy individual on the market for a house, banks began targeting individuals who were highly likely to default, offering them subprime mortgages, which started to infect the CDOs’ lower tranches. For a while, this pattern of lending was supported by a sustained and very rapid increase in home prices. However, once the housing bubble burst and the Federal Reserve began increasing interest rates to slow down the economy, the system crumbled. The increase in adjustable mortgage rates stopped borrowers from buying new homes, and caused a massive default of subprime borrowers.The CDOs quickly became worthless, leading to the collapse of many large investment banks who were heavily exposed to such financial products. Much like defaulting homeowners, these banks could no longer pay back what they owed to the government, and the whole economy crashed.

Anybody familiar with the 2008 crisis understands that the regulatory response was weak at best. After avoiding criminal action for predatory lending, the banks who instigated the crisis received large government bailouts. Most recently, the Dodd-Frank Act, designed to regulate crisis-inducing behaviour by the banks, has been rolled back by the Trump administration. Due to this weak slap on the wrist, it is perhaps unsurprising to hear that banks have continued their risk-seeking behaviour. However, the utter extent to how these toxic loans have shifted into everyday life is astounding. Despite being a catalyst for collapse, the faulty design of CDOs remains present through bespoke tranche opportunities and collateralized loan obligations (CLOs). Although they have different names, these financial instruments mirror the structure of CDOs. Instead of low-quality mortgages, CLOs bundle debt from troubled corporations with low credit scores.

The 2008 crisis caught many trustworthy financial actors by surprise, as they often emphasized how safe CDO securities were. Ironically, these same justifications are being trotted out to justify CLOs’ inherent safety. Indeed, portions of CLOs enjoy AAA ratings, based on their past reliability within a growing economy. While the overall rating of the security is largely based on past performance, the security’s underlying debt is rated separately, and the picture is grim. Currently, 67 per cent of CLO borrowers are estimated to have a B rating, meaning that they are likely to default. CLOs’ safe status rests on the assumption that these businesses will not simultaneously default. In 2008, mass default on the housing market seemed improbable, yet it happened. There is currently no regulation to prevent the same sequence of events from unfolding. Although reforms have been proposed, many banks remain highly exposed to these new securities, and multiple analyses show that the current CLO market is substantially larger than the 2007 CDO market.

Another dangerous form of securities on the market are commercial mortgage-backed securities (CMBS). Backed by commercial real estate, CMBSs represent the securitized version of loans taken out by all types of businesses. Since 2008, the number of CMBS loans issued has skyrocketed. As with CLOs, these loans enjoyed high ratings based on the very slim likelihood of simultaneous default. However, COVID-19 interrupted the US economy’s upward momentum. In 2020, delinquency rates on the debt within these securities spiked. To cushion these small businesses from bankruptcy, the US government issued bailout packages, but the response has been too limited, resulting in the closure of thousands of small businesses. Once government subsidies are discontinued, it may only be a matter of time until defaults occur in the higher tranches.

The worrisome use of asset-backed securities extends beyond the sphere of commercial real estate, and into the auto loan industry, where lending standards are minimal, with industry leaders only verifying borrowers’ income in 8 per cent of cases. Given these low standards, default rates are high. Because auto dealers retain the vehicle in case of default, further predation occurs, as unscrupulous companies add hidden fees, arbitrarily increase rates, and extend loans in perpetuity, making it impossible for borrowers to see the light of day. While this may seem like a small scale issue, funding of the companies who operate in this industry can be traced back to the largest US investment banks, who were key players in the 2008 crisis. Once again, these low-quality loans are being packaged and traded on financial markets. Due to the economic devastation caused by COVID-19, it is likely many will not have the funds to pay off these subprime auto loans.

Such kind of predatory lending also targets college students, who are granted loans relatively easily, without the certainty of a viable income stream to pay them back post-graduation. Since declaring bankruptcy on these loans is highly difficult, the majority of students are tied to them forever. This, paired with the rising costs of education, has led to the staggering growth of student debt — from $300 billion USD to $1.5 trillion USD in under fifteen years. Perhaps unsurprisingly, private student loans have been securitized as well, packaged into student loan asset-backed securities (SLABS). As tuitions rise and post-graduate income becomes stagnant, it is likely defaults will increase. In fact, among all household debt, student debts have the highest delinquency rate.

Evidently, we are standing at the precipice of a dangerous economic situation, specifically given the ongoing slowdown. Currently, bailouts have put the economy on life support. But loans have been piling up, and there is no guarantee that borrowers will be able to repay them once COVID-19 is defeated. These dangerous loans have been hastily tied together by companies more interested in short term profit than the health of the economic system. As seen in 2008, all it takes is one occasion of mass default, and the leveraged banking system will crumble once more. Make no mistake, the architects of the 2008 crisis understand the pattern they are perpetuating, yet the massive amount of profit within reach is extremely attractive in an ultra-competitive banking system. The current economy is a house of cards, and without a drastic overhaul of the financial system, we will surely continue to spiral down into this pattern of predation, profit, and collapse.