The End of an Era: Why Hollywood as We Know It Is Over 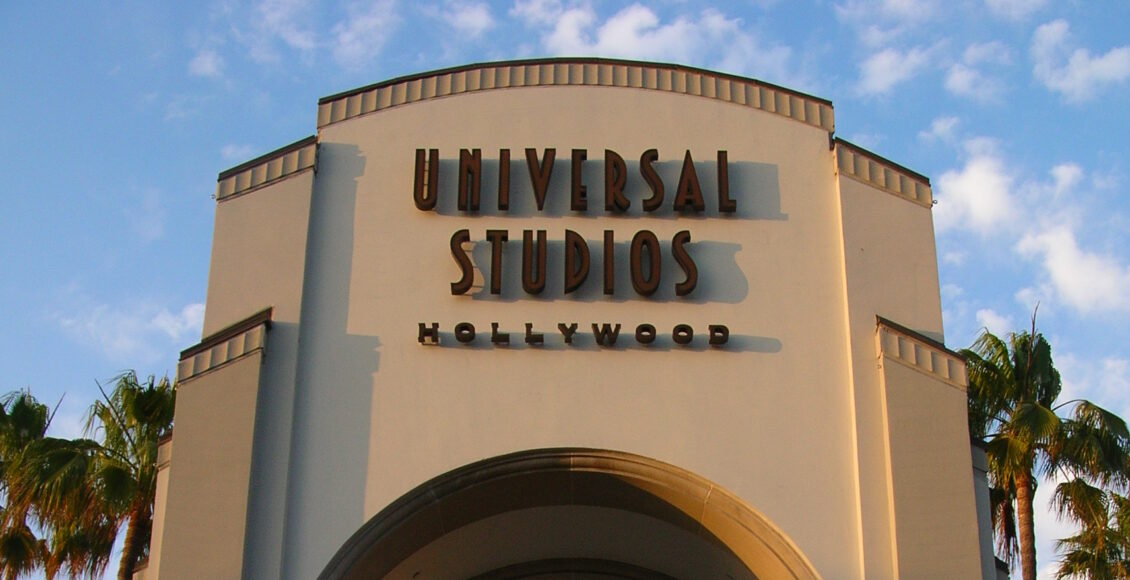 Hollywood is dying. According to some, its demise began with the end of Hollywood’s Golden Age. The forced halt to the commonplace practice of major film corporations purchasing theatres to only show company-produced films, in addition to the growing presence of home television, has created a downturn in filmmaking and profits. Some attribute the decline to the rise of streaming platforms and straight-to-streaming releases that have rocked the industry. Whatever the case may be, the resounding consensus is that Hollywood as we know it is no longer functioning in the age of easily accessible, easily digestible media.

In early December 2020, WarnerMedia, the parent company of Warner Bros. Entertainment Inc., announced that all new releases scheduled for 2021 would be simultaneously released on its streaming service, HBO Max, and in theatres. Disney has also pursued this model, making many of its new films available either in cinemas or on Disney+ for a fee. This move represents a fundamental shift in the entertainment industry, with two of the largest film studios moving most—if not all—of their premium content onto streaming platforms. This move will forever redefine the way film and television are produced and consumed.

It would be unfair for streaming companies to claim all the credit for bringing about Hollywood’s downfall. The leading factor is that traditionally produced blockbusters are losing their appeal. Instead, weekly, easily digestible, episodic series are winning out. This shift can be traced back to the change in how content is produced. A traditionally produced Hollywood blockbuster can quickly run up production costs into the hundreds of millions. The latest in this series of undertakings, Denis Villeneuve’s attempt at translating the sci-fi cult classic Dune onto the silver screen, cost around $165 million to produce—not much when compared to Star Wars: The Rise of Skywalker’s $256 million budget and Avengers: Endgame $356 million. Still, making a blockbuster poses a significant risk to production studios: a single flop can lead to financial ruin. For example, 2007’s The Golden Compass boasted an impressive budget of $180 million, making it one of the year’s most expensive productions. By the numbers, this gamble seemed to have paid off as the film grossed $372 million. However, that budget was funded by the sale of the film’s international rights, with only $70 million having gone back into the studio. This failure is often cited as the paramount reason for New Line Cinema having merged with Warner Bros. Indeed, even the most efficient and well-resourced studio has to deal with the immense costs of production, marketing, and distribution, as well as editing, scoring, and any additional visual effects.

The best way to illustrate this preference shift from traditional blockbusters to episodic series would be to compare The Rise of Skywalker with Jon Favreau’s Disney+ hit The Mandalorian. The latter, scheduled to release its third season in 2022, costs about $15 million per episode. An eight-episode season costs $120 million to produce— very little compared with the $256 million price tag attached to its blockbuster counterpart. The lower cost can be attributed to a novel production method, wherein a highly controlled studio environment blends physical sets with massive LED backdrops in real time. This consequently allows for a number of budget chopping advancements and lets the actors fully immerse themselves in the environment, resulting in a better, more organic performance. When rendered in real time, it not only shortens initial shooting time but can mitigate costly post-production issues and reshoots. The virtual set can be entirely 3D generated: it can have animated CGI components, move in parallax with cameras, and, most importantly, it can be repurposed for future projects.

Episodic series such as the Mandalorian have the additional benefit of keeping audiences hooked. When several shows like this are released one after the other, the viewer is incentivized to retain their subscription. In 2019, original scripted series reached a record high of 532 across all streaming platforms. A studio platform such as Disney+ or HBOMax could, rather than releasing three or four big-budget movies a year, issue ten different series in an episodic format, stagger their releases and maintain the subscribers’ interest through the year. This has been facilitated by the rise of social media, where direct-to-streaming trailers are made more accessible to customers in comparison to movie posters and broadcast advertisements, minimizing advertisement costs. Finally, with streaming platforms, there is no need for the studios to license out their content to third parties. This goes against the traditional sequence of distribution, which favours selling the same content over and over to different buyers, and cuts down on the time needed for negotiations between the studio and third-party distributors while slashing the additional costs of distribution rights.

There are also growing international players to consider. Foreign films have started making their mark in the Western world, loosening Hollywood’s monopoly on the media market. A good example of this would be the rise of East Asian media, in which anime, K-pop, and the region’s foreign-language films and series have steadily gained international popularity. Even the questionable institution of award shows could not deny the rise of this phenomenon, with Korean director Bong Joon-ho’s Parasite sweeping the 2020 Oscars, breaking out of its expected place in the best foreign film category to snag the “Best Picture” award. More recently, Hwang Dong-hyuk’s Squid Game has become the most popular Netflix show to date.

Perhaps this newfound interest in foreign media has to do with a fresh approach to filmmaking that Western audiences are not used to. Film enthusiasts may be able to scope out diamonds in the rough, but for the average moviegoer, most trips to the theatre have probably consisted of sequels, remakes, and franchise continuations that have grown stale and painfully predictable. Disney’s bloated Marvel Cinematic Universe is the perfect example of this phenomenon, resulting in the coining of the “Marvel formula” to describe the movies’ repetitive storylines and cheap comedy.

Ultimately, it has not been production costs, streaming services, or episodic series that have driven the final nail in Hollywood’s gold-plated coffin, but rather the institution itself. Hollywood brands itself as exclusive but is widely perceived as elitist; the popular interest in seeing major producers and Hollywood starlets patting each other on the back has faded. Indeed, it is more individually-engaging and accessible media that is preferred by audiences worldwide— something which Hollywood, as it presently stands, can no longer provide.