The End of the Party of Clinton: A New Era 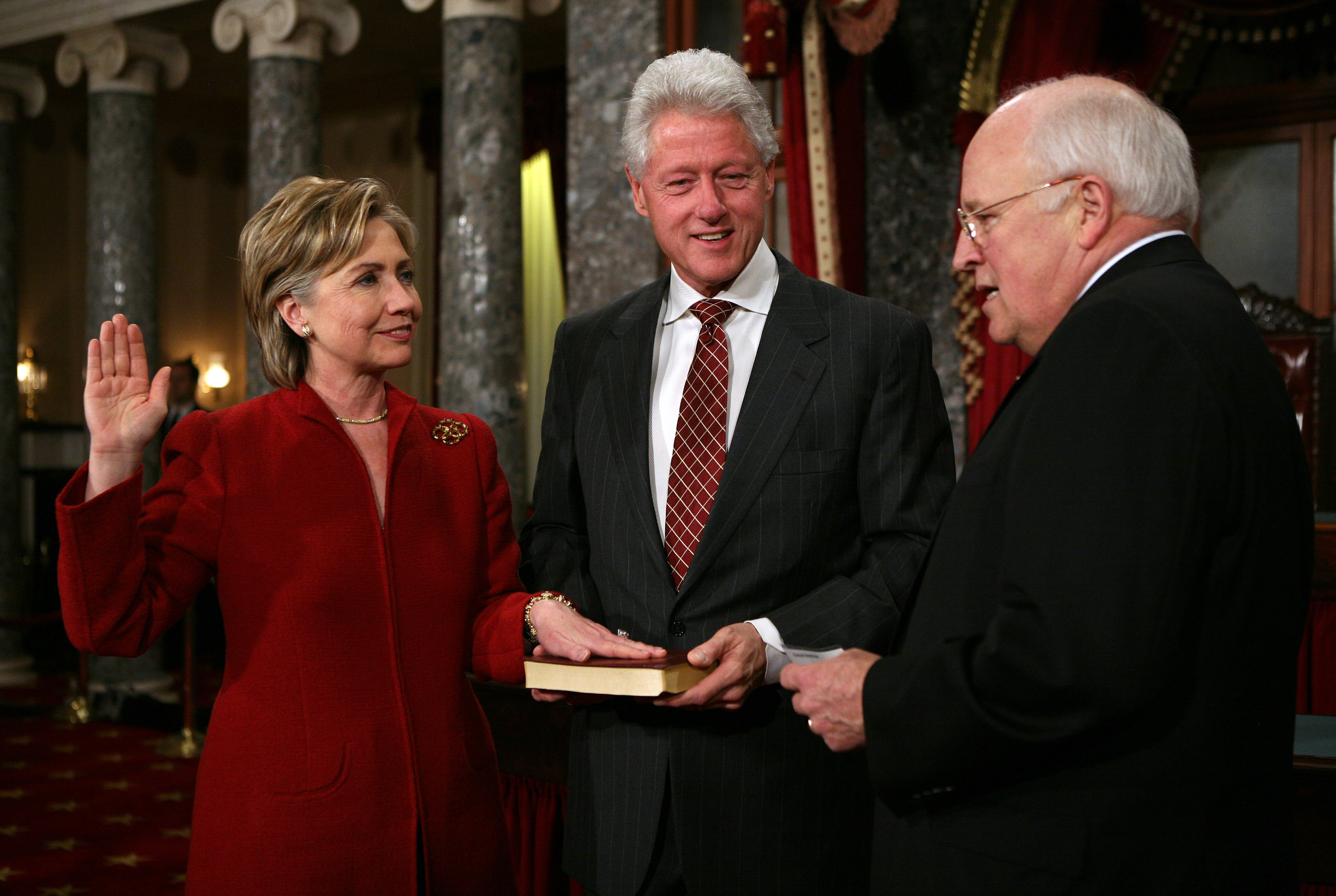 A number of months ago, during the heat of the primaries, I wrote an article examining the numerous ways in which the Democratic Party – generally viewed as the party of the left – had shifted more closely to the center of the political spectrum, while the Republicans had shifted even further right. Late Tuesday night, it had already become clear that this political era was at the beginning of a rapidly approaching end. As an entire generation of politicians begin to bow out, the United States is nearing the most radical restructuring of its political system since the Civil Rights Movement of the 1960s redefined the demographic structure of the two-party system.

Today, it is the identity of the parties that are shifting. Back in July, the party of Reagan released its last breath before becoming a white-nationalist, alt-right party; the party of Trump. Only five months later, its competitor, the party of Clinton, is being laid to rest alongside its relatively more conservative rival. The triumph of a billionaire reality television star over the poised, collected, and experienced choice of the political establishment is a clear indication that the policies of the contemporary American center are no longer viable.

The Democratic establishment claims to have been rejecting trickle-down economics for decades, but they have allowed themselves to be lulled into what can only be called trickle-down democracy; legal institutionalized corruption where the needs of the many are addressed by first addressing the needs of the few, all the while hiding behind a thin veil of social progressivism. The hubris of a long standing elite failed to stop the rise of a neo-fascist, racist, misogynist billionaire because Clinton-era political veterans became complacent. They had been living in a false reality where they believed they could build an inclusive coalition of marginalized groups, while at the same time pandering to the heads of industry and finance. Their biggest mistake was believing that the undertakings of social and economic progressivism could be dealt with separately.

If there is anything to learn from this election and those leading up to it, it is that change is not always incremental, but can come from a strong, passionate resistance to an unjust social order. In this instance, the party of Clinton failed because it elected itself to harness a bucking electorate back into a lane in which it had already decided to leave behind.

Over the last two years, the Democratic party became especially complacent. The simple matter of having Bernie Sanders run for party nominee allowed the party to think that it was changing to appeal to a populist-leaning demographic. Additionally, President Obama’s poll numbers were skyrocketing, reaching well above 50 percent for the first time since his election. In a logical move, Clinton campaigned on the back of Obama’s accomplishments and policy initiatives.

However, Clinton is not loved the way Obama is, in part because she does not have his natural charisma, and retains more of a bureaucratic style. Initiatives such as the Affordable Care Act and the Trans-Pacific Partnership remain deeply unpopular, especially in working class areas. Out of touch in many ways, the party of Clinton has run its last marathon, leaving the country in the hands of a man who has demeaned nearly every demographic apart from white men and who will most likely decimate environmental and health standards while removing hard fought rights and protections from marginalized communities.

Moving forward, while working to resist inevitably regressive policies, it is time for the left to build a new political party. Whether that party will be a reshaped Democratic Party is inconsequential, but likely. To survive, it will have to remake itself into a party which can influence social narratives while shaping state and local policy in the way that only the Republicans have been able to do for decades: a party which makes sure its ideological purpose and policy initiatives are in line with the needs of the many. The Democratic Party needs to listen to its grass roots if it is to accomplish anything in the future, because the local movements are where real change is made and where belief and passion can triumph over the hate and bigotry that will invade the White House in two months time.